BYJU'S was valued at $ 5.7 Bn in its last funding round

The edtech startup has raised over $819.8 Mn funding 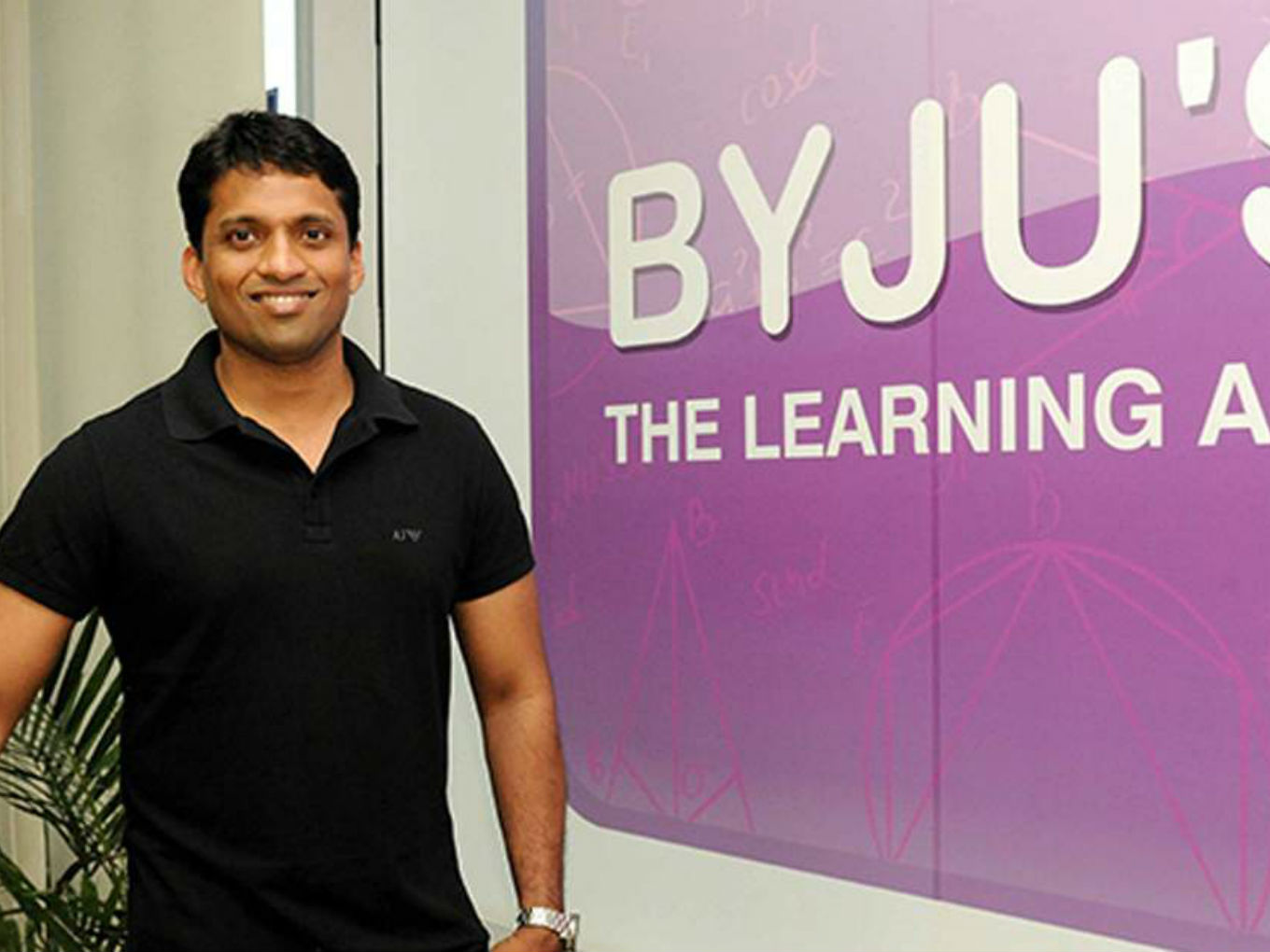 According to the Ministry of Corporate Affairs filings accessed by Inc42, in an extraordinary meeting on August 30, BYJU’S passed a resolution to offer and issue five warrants at a consideration of INR 78 Lakh each to BCCL.

In simple terms, according to Investopedia, warrants are a derivative that gives the right, but not the obligation, to buy or sell a security—most commonly an equity—at a certain price before expiration. The price at which the underlying security can be bought or sold is referred to as the exercise price or strike price.

BYJU’S was last valued at $ 5.7 Bn and has raised over $969.8 Mn funding from investors such as General Atlantic, Tencent, Naspers, Qatar Investment Authority, and Canada’s Pension Plan Investment Board (CPPIB) among others.

Over the last year, the company’s fundraising has focused on international expansion. The expansion to the Middle East, the US, the UK, South Africa, and other African and Commonwealth market have been on the cards. Recently, BYJU’S tied up with Disney to launch Disney. BYJU’S Early Learn app for young children aged between 6 to 8 years old with Disney’s stories and characters from Disney Princess, Frozen, Cars, Toy Story franchises and more. This partnership is expected to help the company stand its ground in the US markets.

The impact BYJU’S has created has been highlighted in Mary Meeker’s Internet Trends 2019 report. The report said that BYJU’S number of paying students between the ages of 9-17, had crossed over 1.5 Mn in March 2019 from the 1 Mn mark in the last financial year.

DataLabs noted that one of the reasons for edtech startups being unable to go mainstream and attract investments is lack of awareness about the latest education technology in the country.

Besides, jobs still demand conventional educational degrees recognised by designated educational boards. Most edtech startups are not certified by these boards. This makes it difficult for any company to create a business model that is both innovative and has the “Uber of Edtech” vibe so that entrepreneurs to win investors’ trust.

To support the sector, the government is working on national education policy as well. The draft policy has “proposed the revision and revamping of all aspects of the education structure, its regulation and governance, to create a new system that is aligned with the aspirational goals of 21st century education, while remaining consistent with India’s traditions and value systems.”