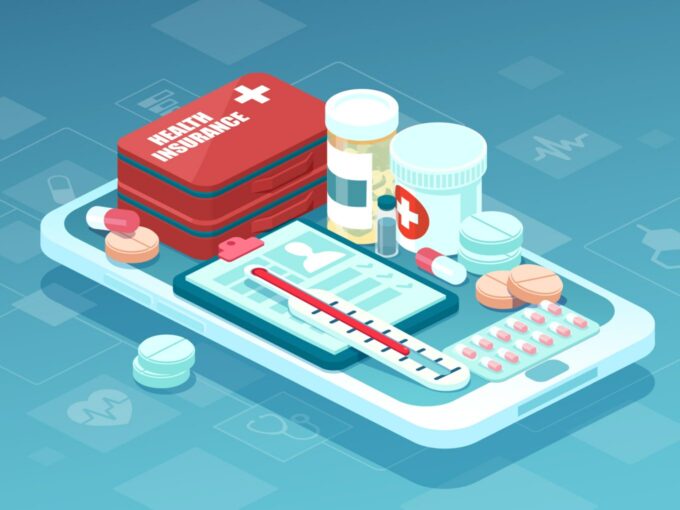 Bengaluru-based online pharmacy Medlife has raised a total of INR 173 Cr from various investors. Portions of the amount have been raised by allotting secured, redeemable, Non-Convertible Debentures (NCDs) as well as Optionally Convertible Redeemable Preference Shares (OCPRS). While INR 5 Cr has been raised in debt from SC Credit Fund, the remaining amount of over INR 167 Cr has been raised in two tranches from the Prasid Uno Family Trust.

According to filings with the Ministry of Corporate Affairs accessed by Inc42, Medlife, on July 3, allotted 50 NCDs, at a nominal amount of INR 10,00,000 per share, amounting to a total of INR 5 Cr, to SC Credit Fund.

Medlife was founded in 2014 by Tushar Kumar and Prashant Singh as an inventory-led epharmacy and helps doctors digitally manage and store patient records. However, it gradually diversified to online doctor consultations, wellness products and laboratory services.

Medlife founders Kumar and Singh are directly connected with one of the company’s major investors over the years, the Prasid Uno Family Trust. Kumar is director and trustee for Parsid Trust while Singh’s wife Surabhi Singh is also one of the directors.

On the other hand, the SC Credit Fund is owned by Samena Capital, a principal investment group focusing on the Subcontinent, Asia, the Middle East and North Africa.

Medlife had said that it would utilise the funds in the development of technology, marketing, employee expenses and to support the future growth of the company, according to media reports.

In May of the same year, Medlife acquired Bengaluru-based medicine delivery startup Myra Medicines for an undisclosed amount. It was said that the acquisition would support Medlife’s pharmacy business and help it accrue profits. At the same time, Medlife would consolidate and strengthen the delivery of medicines and extend the reach to more Indian cities.

Medlife competes with 1mg, NetMeds and PharmEasy, among others, in the online pharmacy segment.

Between 2014 to 2019, out of the total $2 Bn invested in Indian healthtech startups, 22.4% (462 Mn out of $2 Bn) was poured into online pharmacy startups such as Medlife, 1Mg, Pharmeasy and Netmeds, who are also the top players in the sector, according to India’s healthtech landscape report.

However, online pharmacies function in a grey regulatory environment, with no law to govern the online sale of medicines yet. They currently do not fall under the ambit of any existing law, but function on the principles of their brick and mortar counterparts. As such, their legitimacy is often questioned.

In December last year, the Drugs Controller General of India (DGCI) asked all states and Union Territories to prohibit the sale of drugs online and enforce the Delhi High Court order from December 2018 on the same. The Delhi HC order had relied on an earlier order by the Madras High Court, which was later stayed by a divisional bench of the Madras HC. It was said that the interim stay on the court order would be in place until the centre notifies rules for the online sale of medicines.

A law for the regulation of online pharmacies was expected this year but is nowhere in sight as of now. Meanwhile, lobby groups representing offline chemists and pharmacies are protesting against the heavy discounts on medicines offered by these online pharmacies, which has led to losses for the traditional neighbourhood druggists.

Online pharmacy startups such as 1mg have said that the delay in the government introducing regulations for pharmacies is causing hurdles in ease of doing business for such companies.

Further, with online pharmacies accounting for just 1.5-2% of all medicine sales in India, it is expected that the sector has huge untapped potential. With more than 500 Mn smartphone users in the country and even more mobile broadband subscribers, the penetration of online pharmacies is only expected to grow with the coming of central regulation.