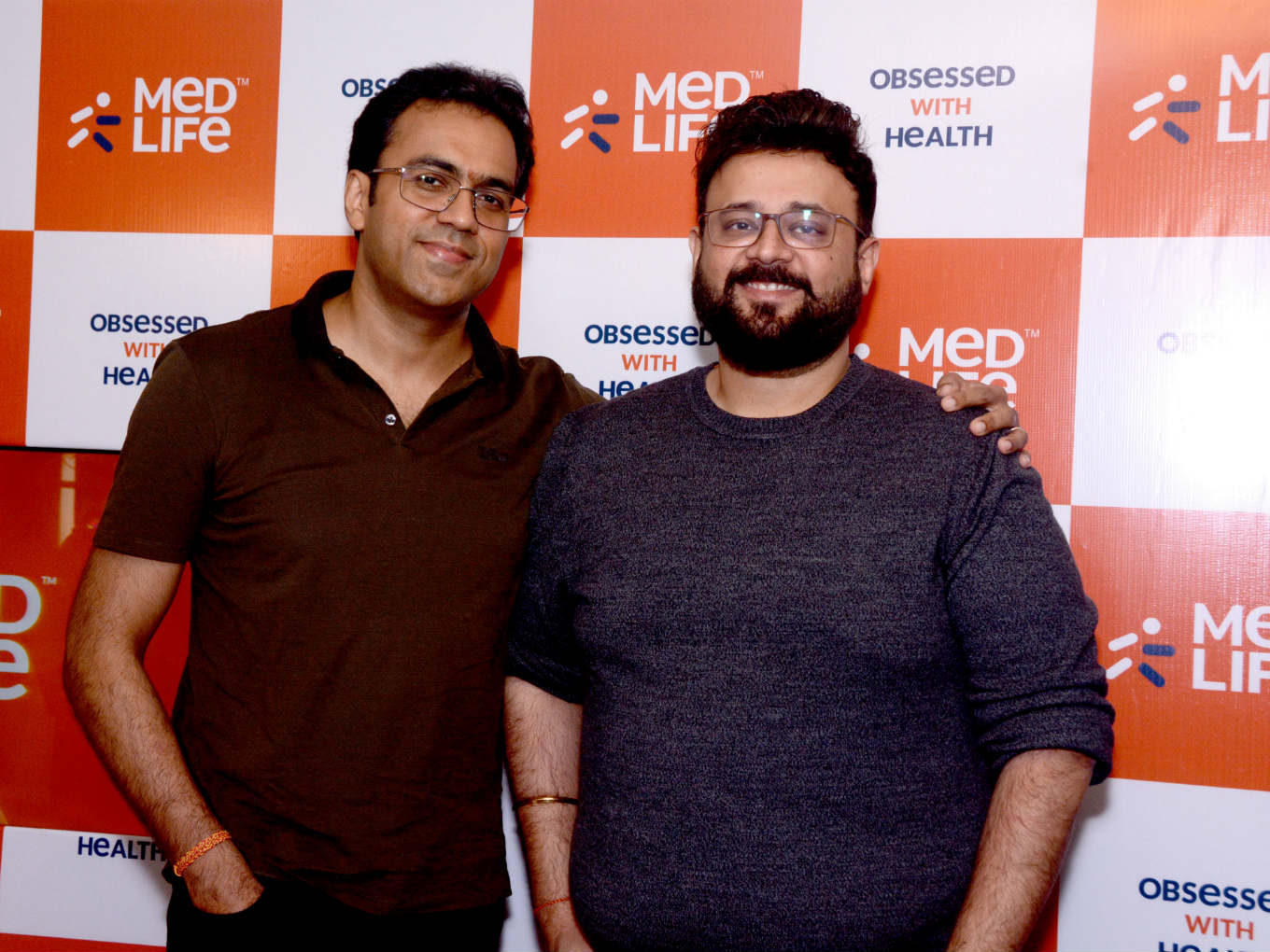 Medlife will consolidate and strengthen the delivery of medicines

This is the third acquisition by Medlife

The acquisition will support Medlife’s pharmacy business and help it accrue profits. At the same time, Medlife will consolidate and strengthen the delivery of medicines and extend the reach to more Indian cities.

Founded in November 2014 by Tushar Kumar and Prashant Singh, Medlife began as an inventory-led epharmacy and helps doctors digitally manage and store patient records. With time, it has diversified to online doctor consultations, wellness products and laboratory services.

Myra Medicines: How Will It Support Medlife’s Epharmacy Ambitions?

Founded in 2013 by Faizan Aziz and Anirudh Coontoor, Myra Medicines operates full-stack warehouses to deliver the medicines to its customers. The company has been delivering nearly 4K orders daily in Bengaluru alone.

The company leverages its express delivery abilities to maintain lowest order level costs. The company claims that its on-demand model is built on the back of a best in class ordering and warehousing system that ensures orders are picked, packed and dispatched post compliance and legal in just 5 minutes.

It claims to leverage data science and technology to automate a highly operational business their prediction algorithm is able to ensure 95% order fulfilment with just 25 days of inventory holding and delivery costs of under 40 per order achieving near positive unit economics.

Prashant Singh, founder and director, Medlife, said, “Myra’s cutting-edge technology and algorithms offering great customer experience and efficiency of operations will now be integrated with Medlife. This will quadruple our capabilities and ensure operational profitability. Myra has a passionate and brilliant team. This coupled with Medlife’s experience of scale, is bound to be a win-win proposition for both.”

Inc42 had exclusively reported that Medlife raised $17 Mn in an equity round to further grow the business. The company claims to have crossed the INR 1000 cr plus run rate as of March 2019. It further expects to achieve overall sales of INR 1500 Cr with an exit run rate of INR 2000 Cr over the next financial year. The company believes that Medlife’s physical network of over 50K SKUs and multiple city presence will allow Myra to offer express delivery service across the network.

It also expects Medlife’s full-stack inventory to enable Myra Medicines to increase margins and meet the increasing demand making the latter profitable by this quarter itself.

Faizan Aziz and Anirudh Coontoor, cofounders, Myra Medicines, said, “We have implemented the model successfully in Bengaluru but now with Medlife’s support, the services will be extended to several other cities. This combined with Medlife’s strong presence around India will help in scaling up solutions further and make the entire cycle more efficient.”

Myra is the third acquisition of Medlife after Medlife acquired EClinic24/7 and digital healthcare platform and a ‘diagnostics at home’ services company Medlabz.

According to Inc42 DataLabs estimate, there are at present more than 4,800 active healthtech startups in India. Inc42 DataLabs in Inc42’s Indian Tech Startup Funding Report Q1 2019 noted that the total recorded investment in healthtech at Q1 2019 was a mere $1.67 Mn. This is 97.79 % lower than the average benchmark amount for funding in Indian healthech startups which stands at $79.67 Mn. Further, the downward movement in the EMA line indicates probability of future slowdown.

In terms of epharmacy startups, the bigger trouble started in October 2018, when the Madras High Court announced a ban on the online sale of medicines.  The courts have directed the central government to make its stand clear on the rules regarding epharmacies and the sale of medicines online in their judgements.