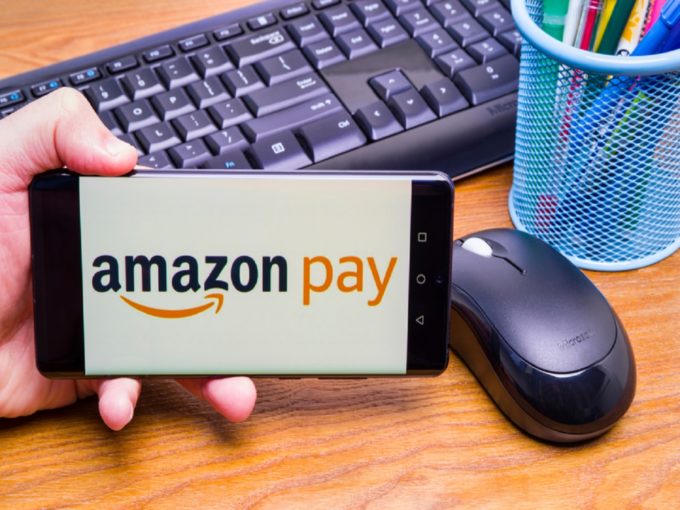 On the eve of Diwali, the US ecommerce giant Amazon infused INR 1,000 Cr ($134 Mn approx) in its Indian payment arm – Amazon Pay.

It is worth noting that the latest infusion came almost a month later when Amazon Pay India received INR 450 Cr ahead of the Navratri and Dussehra. Back then Amazon Pay India had allotted a total of 49,955,036 equity shares to Amazon Corporates Holdings and Amazon.com.incs Limited.

After seeing the surge in digital payments in India, the ecommerce behemoth has been trying to tap the market for some time through Amazon Pay. During its flagship month-long festive sale, Amazon Great Indian Festival 2021, Amazon Pay offered multiple rewards and instant cashback for big purchases.

Amazon Pay Later is based on the Buy Now Pay Later (BNPL) model, where a customer pays for a product next month with an EMI option. The company has received around 2 Mn sign-ups and, within a year of its launch, it recorded 10 Mn transactions. Last month, the company announced that during its month-long sale, Amazon Pay Later completed 3 Mn registrations.

Amazon Pay ICICI co-branded credit card is similar to that of tie-up between Flipkart and Axis Bank.

The company’s UPI product – Amazon Pay UPI competes against the likes of payment giants such as Walmart-backed PhonePe, Google Pay, Mobikwik, and Paytm, among others. Amazon claims that its Amazon Pay UPI is used by 50 Mn Indians in the country.

PhonePe and Paytm majorly dominate the UPI space in the country. In October, the National Payments Corporation of India (NPCI) reported 4.21 Bn UPI transactions, a 15.3% rise from September’s transaction volume of 3.65 Bn and an 18.6% rise from August’s 3.55 Bn transactions. Last month, the UPI transaction value also crossed the $100 Bn mark for the first time since its inception in 2016.

Earlier this week, the company’s payment arm entered into a strategic partnership with the country’s leading online ticketing firm – MakeMyTrip to offer travel services on Amazon.in. With this development, Amazon Pay wants to smoothen the online ticketing process of passengers. Amazon had started the domestic flight booking service on its platform in 2019.