This seems to be Jupiter’s Series C round worth $100 Mn; the remaining $13 Mn might be raised in secondary sale

The round helps Jupiter’s valuation soar over $655 Mn

In August, Jupiter picked $44 Mn in its Series B round led by Brazil’s Nubank 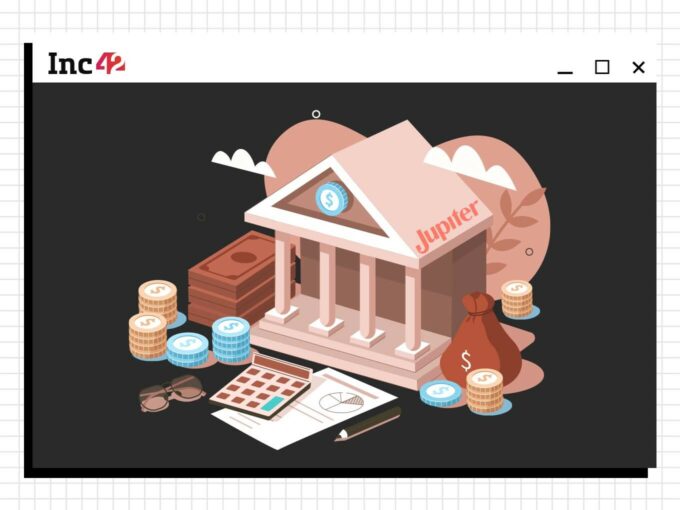 Neobanking startup Jupiter has raised close to $87 Mn in a new round of investment led by Tiger Global, in participation with QED Investors, Sequoia India and Matrix Partners.

BEENEXT, Rocket Internet, Mirae Asset Ventures, 3One4 Capital, and Nubank also participated in this round of funding.

This seems to be part of Jupiter’s Series C round which is expected to be worth $100 Mn. The startup is likely to raise the remaining $13 Mn in a secondary sale, by giving partial exits to its early investors.

The fresh round of funding comes almost four months after the startup bagged $44 Mn in its Series B round led by Brazil-based neobank Nubank. Back then, the round also saw participation from Global Founders Capital, Sequoia Capital India, and Matrix Partners India. With the Series B round of investment, the startup valuation soared to $300 Mn.

Gupta had sold Citrus Payments to PayU in a $130 Mn deal in 2016 and moved to the payment gateway company as part of the deal. He helmed the launch of PayU’s pay-later product Lazypay during his stint there.

The neobanking space in the country is growing at an unprecedented pace. Jupiter is competing against the likes of Hylo, PayZello, InstaDApp, YeLo, ChqBook, FamPay, Walrus, epiFi, Finin and RazorPay X among others.

Going by the fundraising trends, it seems, this year, neobank startups have been raising bigger cheques. Earlier this year, Open, a neobank which is now eyeing for an unicorn tag, mopped $100 Mn from SBI Investment, Temasek, Tiger Global and Google. Last month, another neobank startup Fi bagged $50 Mn from Falcon Edge and B Capital at a valuation of $315 Mn.