Open has raised INR 456 Cr ($63 Mn) from Google, Temasek, Tiger Global, and 3One4 Capital, according to MCA filings

Open currently has over 5 Mn small businesses on its platform and has attracted over INR 1 Lakh Cr of deposits to its partner banks, according to a source 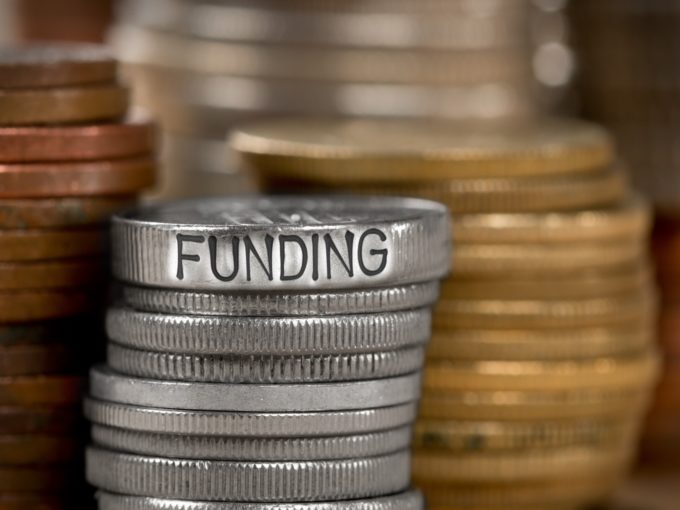 Open has confirmed its $100 Mn in a Series C round. The funding was led by Temasek and saw participation from Google and SBI Investment, one of Japan’s leading venture capital firms. Existing investors, Tiger Global and 3one4 Capital, also participated in the round.

Bengaluru-based neobanking startup Open is raising $100 Mn at a valuation of around $500 Mn according to sources aware of the developments. SBI Investments is leading the Series C round, while Temasek, Google, Tiger Global, 3one4 Capital and Visa are also participating in the fundraise.

“The funding is happening on the basis of the tremendous growth that Open has achieved over the past year. Currently, it has over 5 Mn small businesses on its platform and about INR 1 Lakh Cr of deposits,” said an investment banker working on the deal who did not want to be named.

MCA filings accessed by Inc42 show that Temasek, 3one4 Capital, Google, Tiger Global have already invested about INR 456 Cr ($63 Mn). A source in the company, who did not want to be named, said that Open will be receiving the remaining amount (that is $37 Mn) in the coming days from SoftBank Investment Advisers.

According to MCA filings, Temasek has invested INR 254 Cr, Tiger Global (Internet Fund V) has contributed INR 54 Cr, 3One4 chipped in with INR 35.7 Cr and Google backed the fintech company with INR 108 Cr in the round.

Prior to this round of funding, the neobank had raised INR 275 Cr in total over its Series A and Series B rounds.

In December 2020, Open had said it had more than 500K SME customers across 15 partner banks. At the time, the fintech startup claimed to be processing over $24 Bn transactions annually and onboards 50,000 new small and medium enterprises every month.

The startup in June of 2019 had raised around $30 Mn in its Series B round that was led by Tiger Global. Tanglin Venture Partners Advisors. Existing investors 3one4 Capital, Speedinvest and BetterCapital AngelList Syndicate also participated in the round. It had raised $5 Mn Series A round funding from BeeNext Ventures, Europe-based venture capital fund Speedinvest and 3one4 Capital in 2019.

The story has been updated with the official announcement.