According to Inc42 sources, the fund infusion is part of the company's Series B round which is likely to close in the coming weeks. 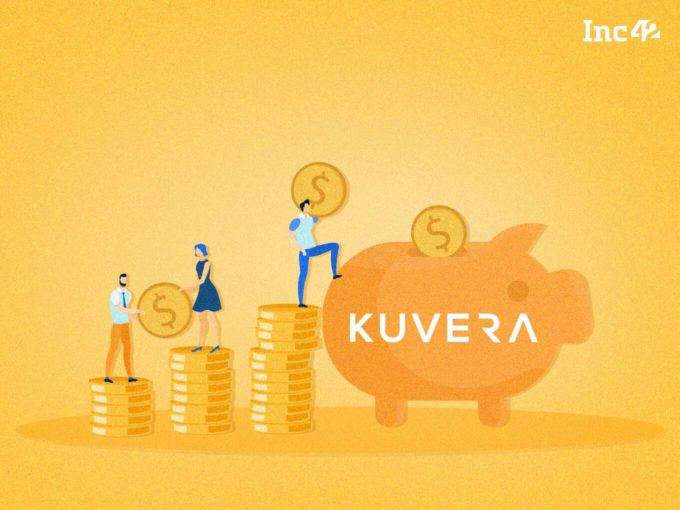 Bengaluru-based wealth management startup Kuvera is raising INR 36.7 Cr in a new funding round led by Fidelity. As per the regulatory filings accessed by Inc42, the startup will be allotting Series B1 6,030 compulsory convertible preference shares at a premium of INR 60,951 to Fidelity Quiescent Bermuda.

According to Inc42 sources, the fund infusion is part of the company’s Series B round which is likely to close in the coming weeks.

A detailed questionnaire sent to Kuvera did not elicit any response at the time of publishing the story.

The wealth management startup was founded in 2016 by Gaurav Rastogi, Neelabh Sanyal and Mayank Sharma. According to the startup, it advises over INR 22,000 Cr in direct mutual funds, and more than 6 Tn in gold.

Kuvera, currently facilitates over INR 550 Cr of transactions on its site every month and claims to have 8.5 Lakh investor base spread across 800 cities. The wealth management startup has recently partnered with Amazon Pay to provide its wealth management services to Amazon Pay’s users.

The development comes at a time when the wealth management sector is witnessing a 5 fold increase in over 10 years. According to Association Of Mutual Funds In India, India’s assets under management stood at INR 36.59 Lakh Cr as on August 31, 2021 as compared to  INR 6.97 Lakh Cr in August, 2011.

The total number of accounts (or folios as per mutual fund parlance) as on August 31, 2021 stood at 10.86 Cr, while the number of folios under Equity, Hybrid and Solution Oriented Schemes, wherein the maximum investment is from retail segment stood at about 8.95 Cr.

According to Inc42 Plus, India has over 400 wealth management startups that have cumulatively raised over $379 Mn between 2014 and 2020. In 2021, we saw the entry of investment tech startup Groww to the unicorn club. Recently it also received CCI approval for the acquisition of 13-year-old Indiabulls’ mutual fund business for INR 175 Cr.

In September this year, Zerodha received an in-principle approval from the Indian market regulator SEBI to start its asset management company.