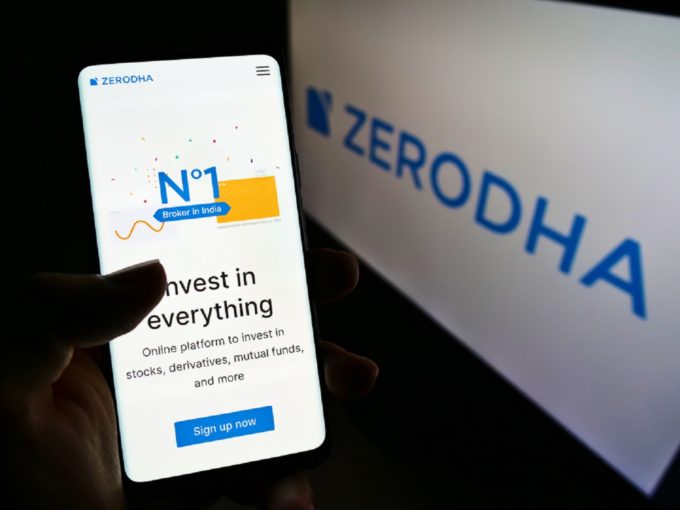 “So, we just got our in-principle approval for our AMC(MF) licence. I guess now comes the hard part,” he wrote on Twitter.

Kamath said that Zerodha had applied for an AMC license in February last year, a time before COVID-19 outbreak wreaked havoc in the country. Back then, Kamath said that to grow capital market participation from 1.5 Cr Indians and onboard more millennials, mutual product needs to be reimagined.

Founded in 2010 by Nithin and Nikhil Kamath, Zerodha offers stockbroking services. The bootstrapped startup claims to have over a million active clients who trade and invest and generate more than 15 lakh revenue-generating trades daily in the pre-Covid times. Within 10 years, the company has become the largest brokerage firm by users owing to its easy-to-use smartphone applications and services.

Zerodha is also one of few Indian startups to have achieved the unicorn status without receiving any external funding. It last year claimed to have achieved over $1 Bn valuation after buying back ESOPs worth INR 60 – INR 65 Cr from its senior management and long term employees. Zerodha’s entry to mutual funds is predicted to disrupt the mutual fund market which is mostly dominated by 10 asset management companies such as SBI Mutual Fund, ICICI Prudential Mutual Fund and Aditya Birla Sun Life Mutual Fund, among others.

SEBI had recently given in-principle approval to Bajaj Finserv to sponsor mutual funds and also set up its own asset management company. Earlier in August, Flipkart’s digital payment arm PhonePe had also received an approval from its board to set up an asset management company. PhonePe is also likely to seek approval from SEBI to launch its AMC business in the coming days. Earlier this year, Groww acquired 13-years-old Indiabulls mutual fund business for INR 175 Cr.