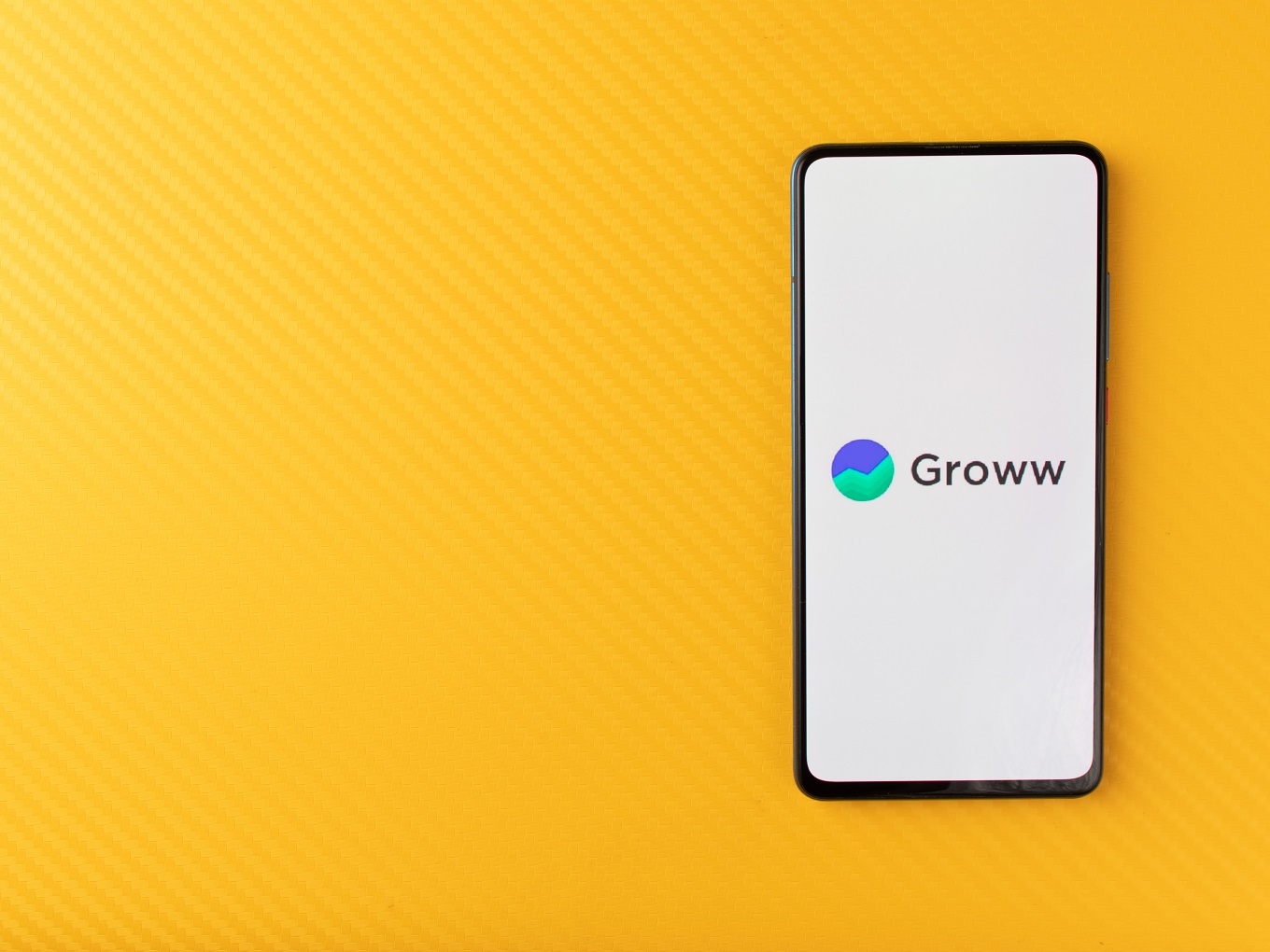 Earlier in September, Zerodha announced to have received in-principle approval from the Indian market regulator SEBI to start its asset management company

Back then, Lalit Keshre, the chief executive officer (CEO) and cofounder of Groww had said that the startup wants to make mutual funds even more accessible by making them simpler, transparent and lowering the cost further. Indiabulls will leverage Groww’s platform and network of 1.5 Cr customers to expand its mutual fund product. As per media reports, Indiabulls is divesting its mutual fund business in order to focus on its core business which is its retail estate asset management business.

Groww was among the six startups which turned unicorn in the second week of April this year. The Bengaluru-based startup raised $83 Mn in its Series D funding led by Tiger Global to enter the prestigious unicorn club. The round also saw participation from existing backers Sequoia India, Ribbit Capital, YC Continuity and Propel Venture Partners.

Earlier in August, Flipkart’s digital payment arm PhonePe had also received an approval for its board to set up an asset management company. PhonePe is also likely to seek approval from SEBI to launch its AMC business in the coming days. Earlier this year, Groww acquired 13-years-old Indiabulls mutual fund business for INR 175 Cr.

Few days ago, Zerodha cofounder Nithin Kamath took to Twitter to announce that Zerodha has received an in-principle approval from the Indian market regulator SEBI to start its asset management company. “So, we just got our in-principle approval for our AMC(MF) license. I guess now comes the hard part,” he wrote on Twitter.