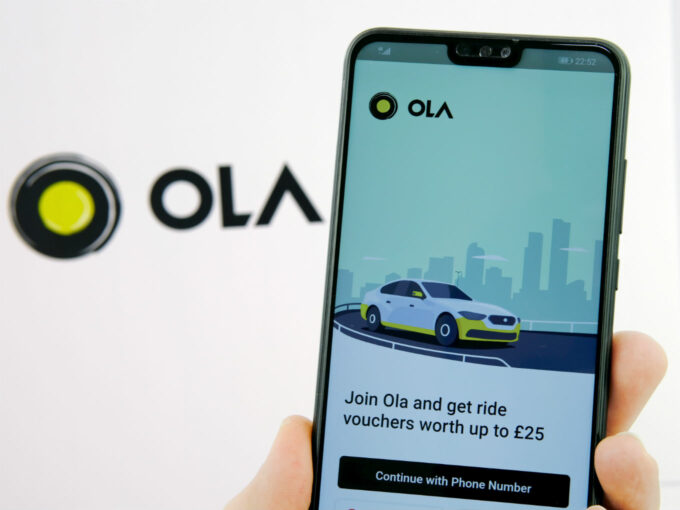 Bhavish Aggarwal-led Ola is raising close to $139 Mn in a fresh round of funding led by Edelweiss along with IIFL. The fresh round of funding also saw participation from Hero Enterprise, IndiaMART founder Brijesh Kumar Agrawal, and household cosmetic manufacturer Vicco Group, among others. The ride-hailing startup raked up the new funding amount at over $7 Bn valuation.

Here’s a break up of the major investors in the current funding round:

The development comes almost a week after Ola’s plans to raise $500 Mn in a TLB debt round came to light. In its note, credit rating agency Moody’s said, “The company is currently in the midst of completing pre-IPO funding round to raise equity from new and existing investors, and also targets to complete a public listing by the first half of 2022. However, the execution of its plans is subject to market conditions and as such remains uncertain.”

The automobile unicorn had last raised $300 Mn from foreign car manufacturers Hyundai and Kia in 2019. Earlier this year, Warburg Pincus and Temasek Holdings have bought $500 Mn worth of Ola’s shares from its existing investors.

In August, Ola’s founder Bhavish Aggarwal had disclosed Ola’s IPO plans. Aggarwal had said that the company plans to offer shares of both Ola and Ola Electric on the stock exchanges. However, Aggarwal highlighted that Ola will be listed first as it is amore mature business compared to Ola Electric which started three years ago. Ola Electric is currently making the headlines as the startup has already delayed its delivery of S1 and S1 pro vehicles twice.

The startup now joins the likes of edtech giant BYJU’s, foodtech aggregator Swiggy, and The GoodGlam Group who are eyeing for an potential IPO in 2022-2023.