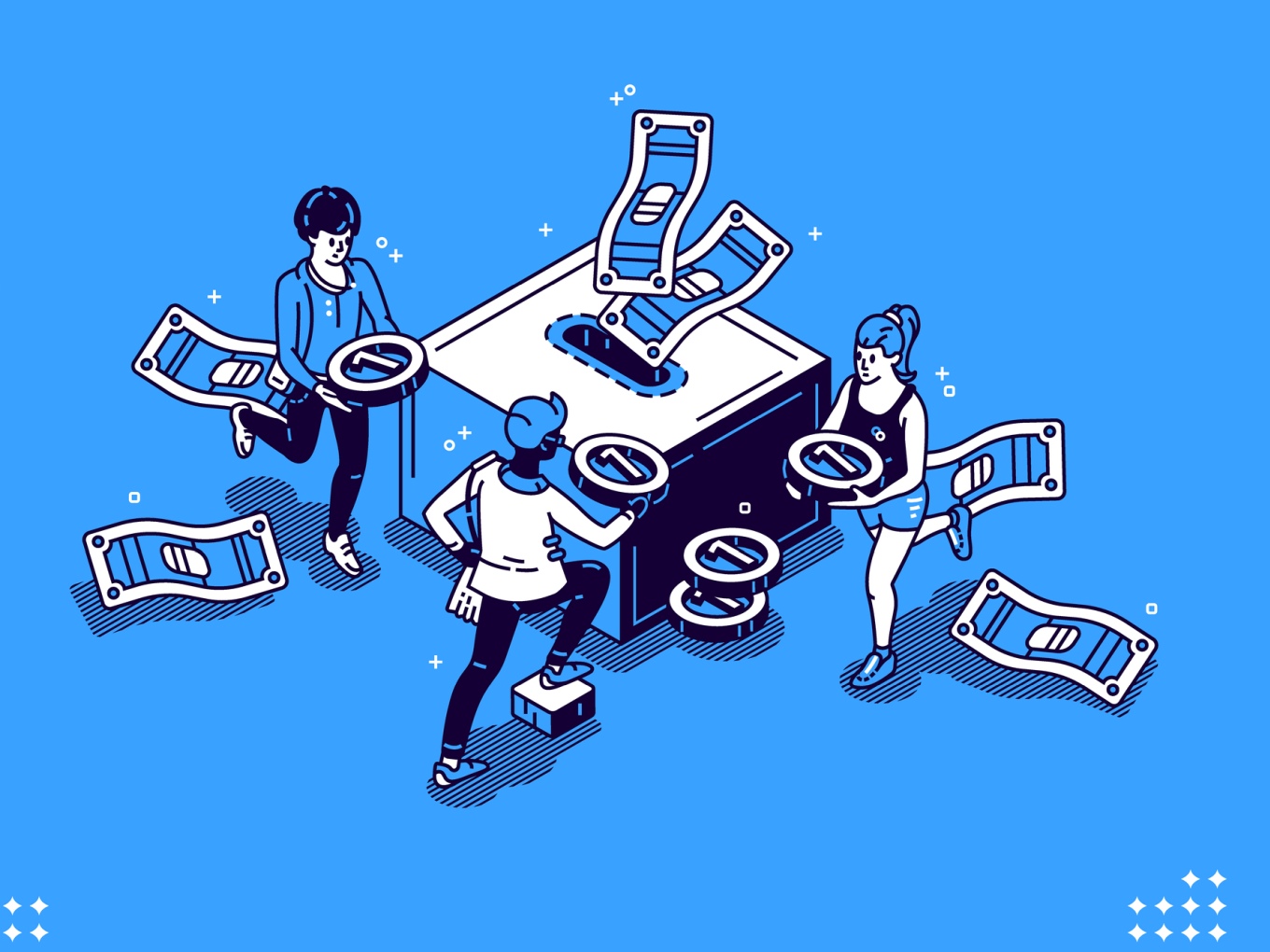 The Mumbai-based startup is raising INR 5.55 Cr from Sony Group in exchange for 1.80 Lakh

The investments are likely to be part of a larger Series B round, after Impact Guru raised $2 Mn (INR 13 Cr) in its Series A in 2018

Last year, the platform claimed to have raised over INR 11 Cr through 800 active campaigns related to Covid

The Mumbai-based startup is raising INR 5.55 Cr from Sony Group in exchange for 1.80 Lakh Series B compulsorily convertible preference shares (CCPS), and INR 29.59 Cr from HealthQuad, as per filings accessed by Inc42.

Founded in July 2014 by Piyush Jain and Khushboo Jain, ImpactGuru was incubated at Harvard Innovation Lab in August 2014 and at PACT, Singapore, in May 2015. The latest investment is likely to be part of a larger round, after Impact Guru raised $2 Mn (INR 13 Cr) in its Series A funding round from Apollo Hospitals Group and Venture Catalysts in 2018. Singapore-based VC fund, RB Investments, Currae Healthtech Fund and family offices from the US, Southeast Asia, and the Middle East have also backed the startup in previous rounds.

As per data compiled by Inc42 on Covid-related fundraising last year, Impact Guru was the fourth largest fundraiser among crowdfunding platforms, trailing the likes of GiveIndia, Ketto and Milaap. Impact Guru claims to have impacted more than 1 Lakh individuals and organisations listed across 15 countries during the first Covid lockdown last year. It claimed to have raised over INR 11 Cr through 800 active campaigns related to Covid.

ImpactGuru also received an INR 40 Lakh grant in the form of matching funds from the Action Covid-19 Team (ACT) to scale fundraising across India.

But last year, the company also suffered a cyberattack in May. In an email sent to customers on May 1, Impact Guru said the security incident involved unauthorised access to the website. The company said it resolved key vulnerabilities that led to the breach, on the advice of cybersecurity experts, but refused to delve into questions about when the attack took place, how long the vulnerability was open and what data was compromised. It also did not reveal how many users it affected and whether any donations for Covid-19 were targeted.