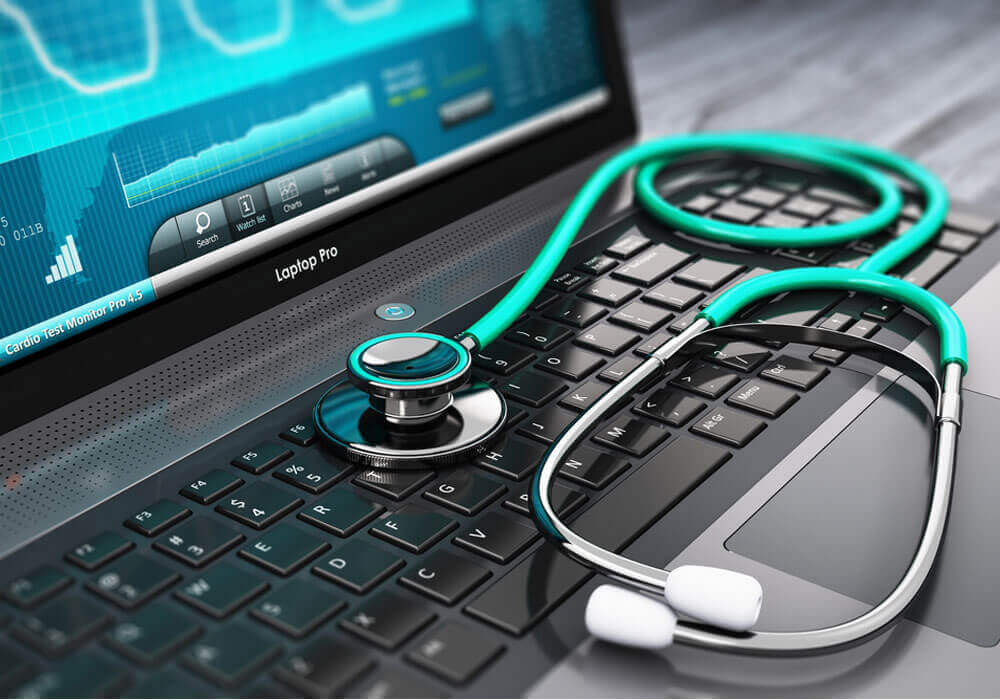 Non-profit crowdfunding startup ImpactGuru has raised $2 Mn (INR 13 Cr) in Series A round of funding co-led by Apollo Hospitals Group and Venture Catalysts.

Among the investors who participated in the funding round are Singapore-based VC fund, RB Investments who is also an existing investor, Currae Healthtech Fund, various family offices and Indian diaspora from the US, Southeast Asia, and the Middle East.

The startup plans to use the funding to scale crowdfunding in India by ramping up sales and marketing as well as by developing its technology platform which makes use of artificial intelligence, machine learning, big data, and vernacular language support.

Commenting on the fundraise, Piyush Jain, Co-Founder and CEO of ImpactGuru said, “Every social cause deserves a chance to succeed. The potential to use technology to crowdfund for help is limitless in the face of India’s accelerating smartphone, internet, and digital payments penetration.”

With this investment, ImpactGuru will now be the preferred crowdfunding platform for a nationwide Apollo Hospital Group’s patients with immediate effect. This strategic investment will also help Apollo Group to increase the level of awareness of crowdfunding as a solution to make healthcare affordable for all – particularly cancer, transplant and pediatric cases.

Beyond facilitating the investment, Venture Catalysts is also assisting the startup in scaling its donor base and creating a culture of philanthropy within its investors network.

On the investment, Suneeta Reddy, MD of Apollo Hospitals said, “As a CSR initiative, Apollo Hospitals has decided to make crowdfunding free for all of our patients nationwide. We will also pioneer the matching of CSR funds from within the group as well other organisations from outside along with the generosity of the crowd, as we are determined that no one should be denied access to quality care.”

ImpactGuru was founded in July 2014 by Piyush Jain and Khushboo Jain in Mumbai. It was later incubated at Harvard Innovation Lab in August 2014 and at PACT, Singapore in May 2015.

On its website, the company says, “We are a tech-for-good platform that provides complete crowdfunding solutions to empower individuals, NGOs and social enterprises to raise funds for medical emergencies, personal needs, creative projects or any social cause – be it big or small.”

Healthcare crowdfunding is an alternative method of raising funds online for medical expenses, with the patient or his/her friends or family primarily relying on social media networks to mobilise donors to finance the relevant medical bills.

ImpactGuru also has an exclusive strategic partnership with the US and UK based GlobalGiving, a global non-profit crowdfunding platform, and is the only crowdfunding platform in India that can offer tax benefits to international donors. ImpactGuru and GlobalGiving have jointly raised $16 Mn (INR 105 Cr) so far for various social causes in India since their inception.

Apoorva Patni, Founder, Currae Healthtech Fund said, “Through the power of crowdfunding, ImpactGuru.com has often mobilised $36,176 (INR 25 Lakhs) for cancer or transplant surgeries in 48 hours. As India’s healthcare, out-of-pocket expenditure, is at 60%, this is among the highest in the world and that’s why healthcare crowdfunding is a highly scalable solution given the low insurance penetration in our country.”

A December 2017 report by The Hindu suggested that out-of-pocket medical expenses make up about 62% of all healthcare costs in India.

“This is extremely high and leads to the impoverishment of patients. In comparison, out of pocket hospital expenses in developed countries such as the US and the UK is 20% and in BRICS countries about 20-25%,” as Insurance Regulatory and Development Authority of India (IRDAI) Chairman T.S. Vijayan shared in the said report.

Some of the other crowdfunding platforms in India include Ketto, Goodera, Milaap, etc.

As per IBEF, the healthcare sector has become one of India’s largest sectors both in terms of revenue and employment and the total industry size is expected to touch $280 Bn by 2020.