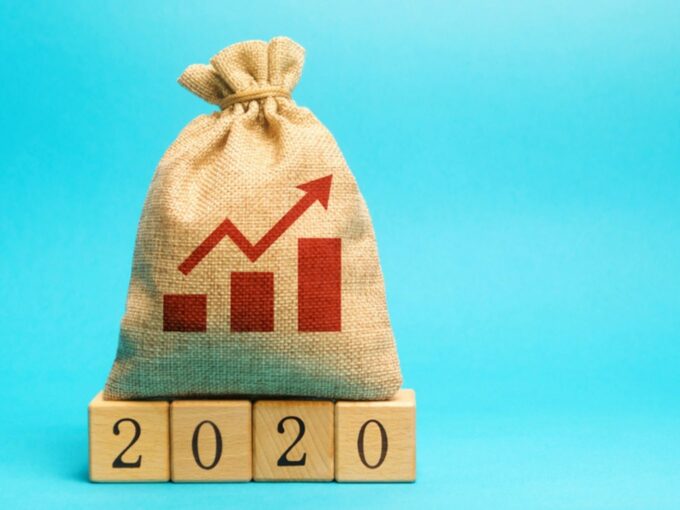 The company has recorded a revenue of INR 415 Cr in the financial year ending March 31, 2020, a near 2X hike from INR 210 Cr it reported in 2019. The company’s profits have also grown marginally from INR 35 Cr in FY19 to INR 40 Cr in FY20. As far as expenditures are concerned, the company spent on making its tech processes efficient and on employee benefits.

Sharma told Inc42 that Aye Finance noted a 80% growth in its overall loan portfolio in FY20, and is expecting 25%-30% growth in FY21 despite the economic impact of the pandemic.

It expects to close the financial year with a projected asset book of over INR 2K Cr to be lent to micro-enterprises from the underserved sectors. Sharma emphasised that the company will remain profitable for a fourth consecutive year.

Founded in 2014 by Sharma and Vikram Jetly, the company offers B2B loans to unbanked micro-enterprises of India. It currently has a presence in 14 states with over 173 branches and 2,900 employees. It also plans to expand to Bihar, Jharkhand, Gujarat and Maharashtra in the coming years. So far, Aye Finance has disbursed 2 Lakh loans in its lifetime amounting to INR 2,700 Cr to over 196K small scale businesses in the country.

As soon as India began reporting Covid-19 cases in early February and March, Sharma claimed Aye Finance started contemplating various strategies in order to minimise the effect of the negatively growing economy on its business in “optimistic, base and pessimistic” scenarios.

Each scenario involved different points of action — ranging from the situation improving by June with recovery by August in the best-case to the worst-case scenario where the business would only recover to low levels in FY21.

In the current scenario, the company is following the base plan where it expects business recovery by November. By April, It stopped new loan disbursement to focus on its existing portfolio. The cofounder highlighted that since the company focuses equally on all the segments of micro-enterprises, it did not see any major downturn. For instance, if the manufacturing sector was growing slowly, the spike in the grocery and healthcare segment made up for it.

Further, it classified its portfolio into high risk, medium risk, moderate to low risk and low risk segments, which helped it choose how to disburse the loans to the existing portfolio as well. The focus was on installment collections which was also impacted by the RBI moratorium, which Aye Finance offered on an opt-in basis.

Customers that had been impacted badly could choose to opt for the moratorium to reduce their burden. Sharma highlighted that businesses it caters to are particular about maintaining positive credit history since not many formal institutions offer unsecured loans to them.

As per Inc42 Plus estimates, the credit demand in India is projected to be worth $1.41 Tn by 2022. The estimated growth rate in credit demand is 3.73% between FY17 and FY22. However, the Covid-19 crisis is said to be an unprecedented boost to the lending space in India.

Paytm founder Vijay Shekhar Sharma also highlighted that lending is one of the biggest opportunities which comes out of these times. “Companies that swing around to the opportunity of distributing unsecured loans and collecting them well, and underwriting them well will become the champions of tomorrow,” he added.

For Aye Finance, over INR 515 Cr raised across multiple funding rounds between April to June 2020 certainly helped a lot in these times of crisis.

It raised INR 180 Cr in debt from several lenders in India and abroad in April. Then in June, it added INR 210 Cr from existing investors LGT Capital Partners, CapitalG International, Maj Invest Financial Inclusion Fund II, Falcon Edge India and A91 Emerging Fund I at a pre-money valuation of INR 1,700 Cr ($224 Mn). It also raised INR 125 Cr in debt from Germany-based impact investor, Invest in Vision.

Sharma highlighted that the funding will be used for technology development, improving the disbursal system, and reduction in operational cost. The company had also set aside a part of the funds for emergencies or a buffer for safety. Meanwhile, the debt funding will be used to offer loans.