A91 Emerging Fund, CapitalG and others participated in the round 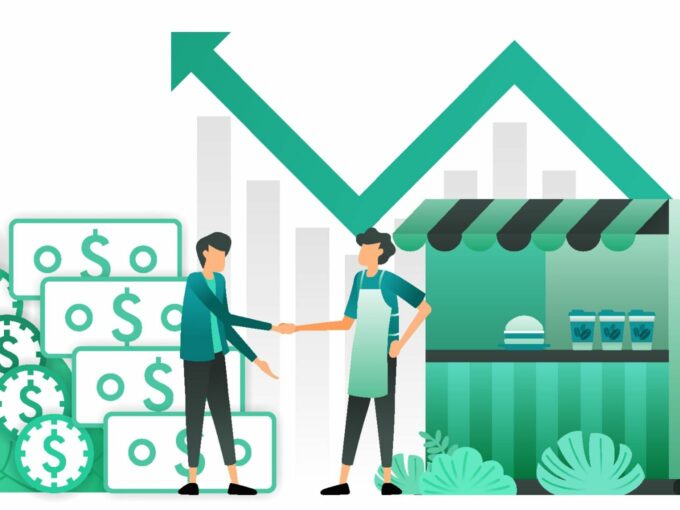 According to the ministry of corporate affairs filing accessed by Inc42, Aye Finance has allocated 34,09,800 Series E Cumulative Convertible Preference Share (CCPS)  these companies at a face value of INR 10 per share at a price of INR 615.87 which includes a premium of INR 605.87.

Sanjay Sharma, managing director at Aye Finance, in a press statement issued after the story was published, said, “This equity investment will further add to liquidity that will enable us to emerge strong from the Covid crisis and continue to benefit millions of micro-enterprises across India.”

With this investment, LGT Capital has 17.49% shareholding in Aye Finance, followed by Falcon Edge India with 13.87%. A91 Emerging Fund, MAJ invest Financial Inclusion and CapitalG hold 10.32%, 7.39% and 2.16% in the company. So far, the company has raised INR 690 Cr across multiple rounds.

Prior to this, Aye Finance had raised INR 180 Cr in debt from several lenders in India and abroad back in April 2020, after the Reserve Bank of India (RBI) had announced a three-month moratorium on term loans. The company is looking to use this fundraise to support the MSME segment and provide business loans to the underserved business sector during the time of this crisis.

In a subsequent statement, Aye Finance’s managing director, Sanjay Sharma, said, “Our (Aye Finance’s) credibility in repayments and the milestones Aye has achieved has given our debt providers considerable comfort and confidence. Our ability to raise money even in these testing times is a testament to that.”

The company was founded in 2014 by Sharma and Vikram Jetly to offer B2B loans to unbanked micro-enterprises of India. The company is currently offering its services in 14 states and plans to expand into Bihar, Jharkhand, Gujarat and Maharashtra in the coming years. The company has over 173 branches and 2,900 employees. So far, the company has disbursed 2 Lakh loans amounting to INR 2,700 Cr to over 196K small scale businesses in the country.