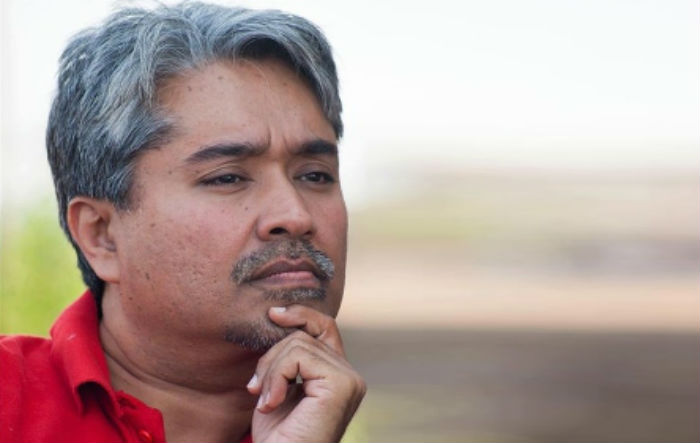 Entrepreneur-turned angel investor, Ajeet Khurana, who was heading Society for Innovation and Entrepreneurship (SINE), a startup incubator run by IIT Bombay as the CEO, has recently quit the organisation. Ajeet was appointed as the CEO of SINE in September 2014.

Ajeet confirmed the move and said,

IIT Bombay is renowned for its contribution in producing some of the finest entrepreneurs that India has seen. It was not an easy decision to leave this great institution that inculcates the value of true entrepreneurship. But I feel it’s time for me to set-up my next venture that would target solving the various problems facing entrepreneurs and investors alike.

SINE is an umbrella for promotion of entrepreneurship at IIT Bombay. It administers a business incubator, which provides support for technology-based entrepreneurship. SINE extends the role of IIT Bombay by facilitating the conversion of research activity into entrepreneurial ventures. The startups that got funded during Ajeet being the CEO include Wegilant, Knit and Purple Squirrel.

SINE, in total, has incubated around 60 startups, of which, 40 startups have graduated and it is currently working with 20 startups. Out of all, 45 startups are already externally funded.

The University of Texas alumni, Ajeet has two decades of experience in the startup space. He had earlier founded KITS and Corpus Collosum Learning. He has previously also worked with various incubators & accelerators, besides NEN.

Ajeet has been an active angel investor in the Indian startup scene and has invested in a number of startups including Rolocule Games, ShepHertz, Avaz, Carveniche Technologies, Maximojo, United Mobile Apps, Karmic Lifesciences, Carve Niche Technologies Pvt. Ltd., PickMe eSolutions among others. His key investment areas include education, ecommerce, software, internet & internet-enabled services and mobile. He invests in about eight startups every year.

Prior to Ajeet Khurana, Sushanto Mitra was the CEO of SINE, he had quit SINE in September 2012 to join Hyderabad Angels. SINE will now be headed by its Poyni Bhatt.