Kaushik will be joining Suhail Sameer, who is also the group president at the company 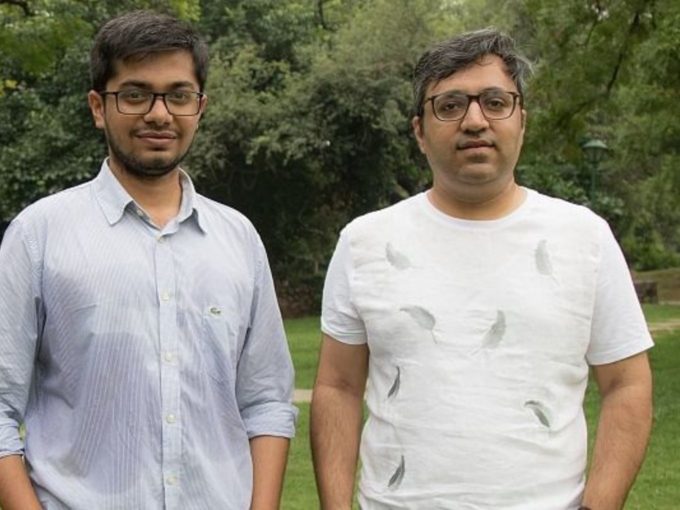 Merchants payments startup BharatPe is looking to go big on lending and it has made this pretty clear over the last month with multiple moves to align itself with this new focus. Now it has roped in Gautam Kaushik, former American Express vice president and CFO, as the second Group President in the company.

Kaushik has two decades of experience in leading successful multi-million dollar businesses in payments and financial services. He spent almost a decade in American Express, before being appointed as the CEO and MD of an American Express-controlled loyalty management company Payback.

In his 10+ years sprint with the multinational financial services corporation, Kaushik led strategic initiatives in India as well as New York. He has also been associated with Tata Strategic Management Company in the past as a strategy consultant.

“The team has done phenomenal work in the past 2.5 years. I believe we enjoy a great opportunity to transform the financial services landscape for merchants across the country and I am looking forward to contribute meaningfully to this journey.” Kaushik added.

Commenting on the same, BharatPe cofounder and CEO Ashneer Grover added, “He will be deepening our relationships with our banking partners. Also, it is important for us to build an engaged merchant base and I am confident that Gautam’s [Kaushik] experience in building one of the largest customer loyalty program in the country will empower us to do so.

This will be the second senior-level appointment announced by BharatPe in 2021. The company had announced the appointment of Sumeet Singh as the General Counsel and Head-Corporate Strategy in January 2021.

Kaushik will be joining Suhail Sameer, who is also the group president at BharatPe. Sameer was the former managing partner at OTP Ventures Partners and the designated partner of RPSG Ventures. During his stint at the RPSG Group, he launched and scaled the multi-brand FMCG business for the group and also helmed the company as the chief executive. It is likely that his background as CEO for the FMCG brand has made him seem fit for the role.

BharatPe was founded in 2018 by Grover and Shashvat Nakrani. It is a merchant focused payments platform that offers a single interface for all existing UPI apps. It claims to have over 5 Mn merchants on board across 50 cities and plans to get 10 Mn users on board by 2022. For this, the company intends to expand its services to 65 cities by March 2021.

In recent times, BharatPe has gone from being a merchant-focussed UPI payments and collections platform to lending for merchants and SMEs. Grover told Inc42 earlier that BharatPe wants to move in the direction of scaling up and profitability by FY2023 by focussing on lending which has a more sustainable revenue stream than UPI payments.

It is also looking to go big in lending with a loan book of $684 Mn (INR 5000 Cr) by 2022. The company has planned out a massive debt funding round of $750 Mn in the next two years, with $34 Mn (INR 250 Cr) capital raise in its recent round. The company has already raised about $27.2 Mn in three tranches from Trifecta Capital, Alteria Capital and InnoVen Capital. Overall, tt has raised $142.5 Mn till date from marquee investors like BEEnext, Sequoia, SteadView Capital, Ribbit Capital, Coatue Management LLC, Insight Partners, and Amplo.

The development also coincides with the fact that the fintech company is in contention to take over scam-hit Punjab and Maharashtra Cooperative (PMC) Bank after it submitted a joint expression of interest (EoI) to the Reserve Bank of India (RBI) in collaboration with financial services firm Centrum Group.

PMC is currently going through all the proposals it has received and has set a deadline of March 31, 2021 for the announcement. The potential acquisition could help the company accelerate its growth vision in the SME lending sector.