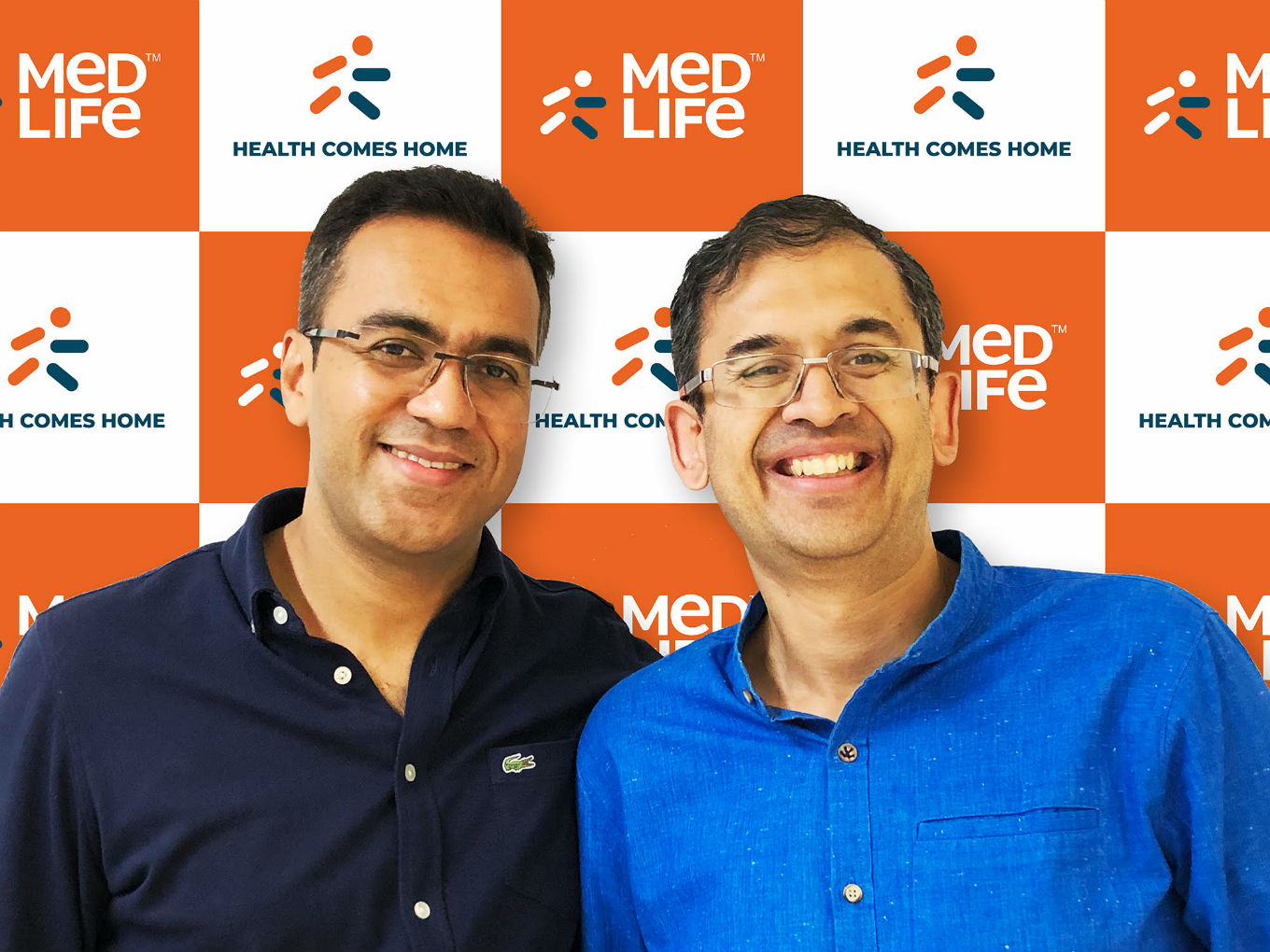 Medlife is currently in talks to raise funds from Cipla

Narayanan exited from Myntra in January

Nearly seven months after resigning from Myntra Jabong as the CEO, Ananth Narayanan has joined healthtech startup Medlife. Narayanan has joined Medlife as cofounder and CEO. In this capacity, Ananth Naryanan will be responsible for driving the next S curve of growth, continue to strengthen the team, lead M&A’s, and help formulate strategy around new areas of growth.

He will also be joining the Medlife Board of Directors. It was earlier reported that he has also invested in the company in personal capacity. It is notable because Medlife has been backed by the founders’ family office and family company Alkem Laboratories. However, the company is said to be exploring fresh investments, including a $100 Mn-$150 Mn from pharmaceutical company Cipla.

Ananth Narayanan, cofounder and CEO, Medlife said, “Technology can play a disruptive role in making healthcare simple, personal, and accessible to all Indians. Medlife has built a terrific business and a great team. I look forward to working with them and with Prashant and Tushar to continue to scale the business.”

Ananth Narayanan joined Myntra in 2015 as its CEO after having spent 15 years at McKinsey across various geographies. After Myntra acquired Jabong, he was heading the combined entity.

Narayanan has been crucial to the phenomenal growth of Myntra and Jabong, fashion subsidiaries of Flipkart. The company was a major attraction for Walmart’s interest in Flipkart. During the investor call after Walmart’s acquisition of Flipkart, Walmart CEO Doug McMillon referred to Myntra as a “piece” of the company that is positioned well to take advantage of India’s growing middle class and relatively young population.

However, after the acquisition and exit of Flipkart founders — Sachin Bansal and Binny Bansal — Narayanan was also speculated to be exiting from his role. At various occasions, reports had surfaced that Flipkart CEO Kalyan Krishnamurthy would be running the show with Myntra and Jabong being fully integrated in November 2018. This indicated the speculations around the exit off Narayanan from Myntra but was denied later.

After a lot of back-and-forth, he finally announced his resignation in January. In a tweet, Narayanan said that he will be focusing on next phase of his entrepreneurial journey. At the time, he was said to be in talks with Hotstar and McKinsey for new roles. Further, he is also speculated to have talked with SoftBank, but nothing materialised from either of these.

The company claims to service over 20,000 deliveries across 29 states and 25,000 pin codes. The company claims to have crossed the INR 1000 cr plus run rate as of March 2019. It further expects to achieve overall sales of INR 1500 Cr with an exit run rate of INR 2000 Cr over the next financial year.

Having raised $62 Mn from the Prasid Uno Family Trust, the company has been focusing on acquisitions to collaborate with the growth. It has acquired Myra Medicines, MedLabz and eClinic.