The talks are said to be in advanced stages 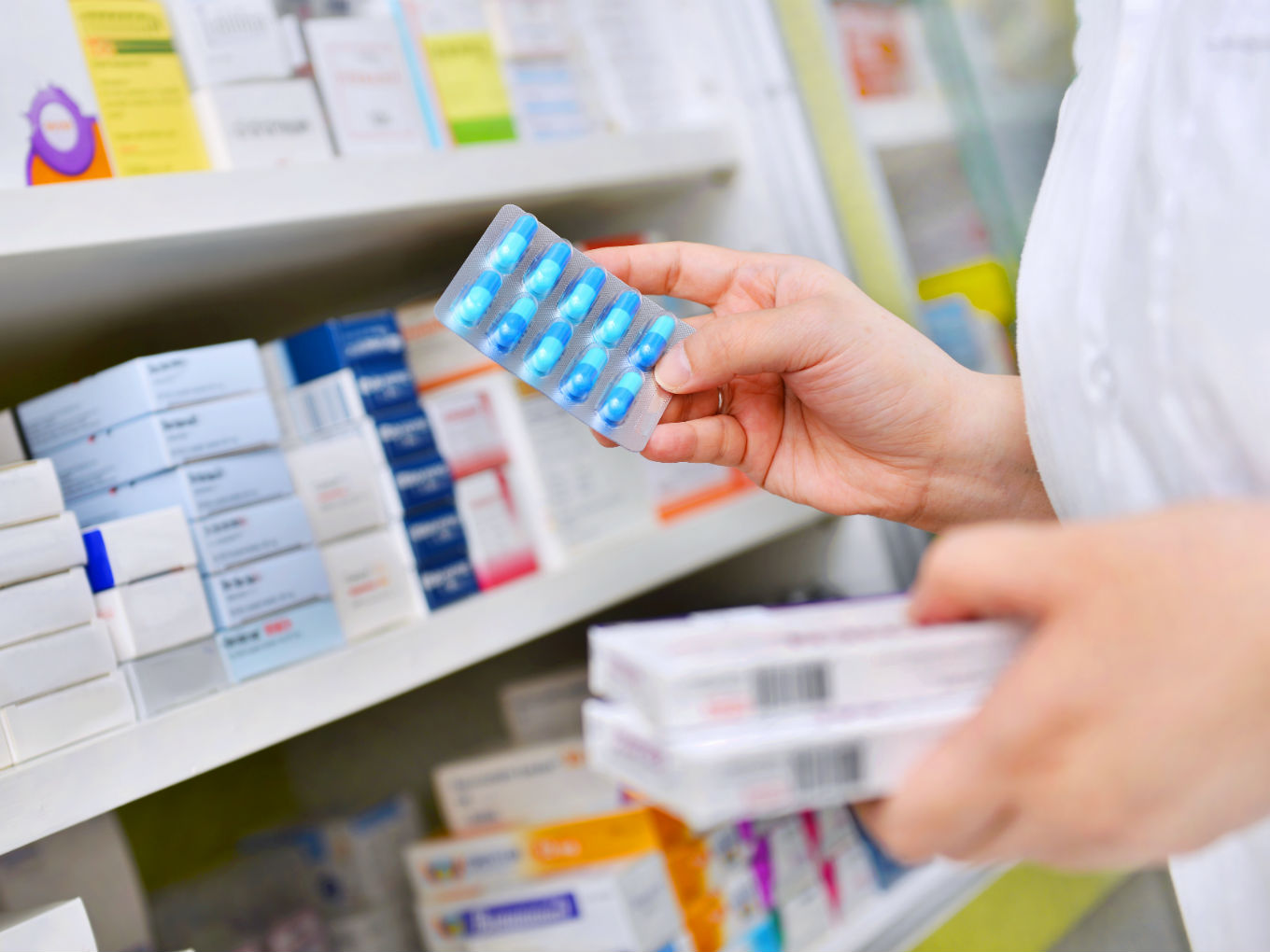 Bengaluru-headquartered epharmacy startup Medlife is reportedly in talks with pharmaceuticals company Cipla to raise funds. It is being speculated that Cipla may invest upto INR 150 Cr – INR 170 Cr in Medlife.

The talks are said to be in advanced stages after Cipla has been tracking the online sector for a while to identify its bet. It is being reported that the deal will help Cipla with a significant channel to market.

Founded in November 2014 by Tushar Kumar and Prashant Singh, Medlife began as an inventory-led epharmacy and helps doctors digitally manage and store patient records. With time, it has diversified to online doctor consultations, wellness products and laboratory services.

The company claims to service over 20,000 deliveries across 29 states and 25,000 pin codes. The company claims to have crossed the INR 1000 cr plus run rate as of March 2019. It further expects to achieve overall sales of INR 1500 Cr with an exit run rate of INR 2000 Cr over the next financial year.

Having raised $62 Mn from family office, the company has been focusing on acquisitions to collaborate with the growth.

In May, Medlife acquired Myra Medicines for an undisclosed amount. The acquisition will support Medlife’s pharmacy business and help it accrue profits. At the same time, Medlife will consolidate and strengthen the delivery of medicines and extend the reach to more Indian cities.

Prior to this, Medlife has acquired EClinic24/7 and digital healthcare platform and a ‘diagnostics at home’ services company Medlabz.

The investment from Cipla if goes through will be an opportune time for epharmacy industry as a whole. The epharmacy startups found themselves in the government’s crosshairs last year and since then have been struggling to find relevant approvals for their business.

In October 2018, the Madras High Court announced a ban on the online sale of medicines.  The courts have directed the central government to make its stand clear on the rules regarding epharmacies and the sale of medicines online in their judgements.

According to DataLabs by Inc42 estimate, there are at present more than 4,800 active healthtech startups in India. In 2018, there was an overall increase of 45.06% in the total investment made in healthtech startups. The number of investment deals witnessed a 40.51% decline from 116 in 2017 to 69 deals in 2018.

Some of the other leading epharmacy startups which may have to recharge their ammunition with Cipla’s investment include 1MG, Pharmeasy etc.