EV Taxis To Get Incentives, Policy On The Cards: Gujarat Energy Minister

EV Taxis To Get Incentives, Policy On The Cards: Gujarat Energy Minister 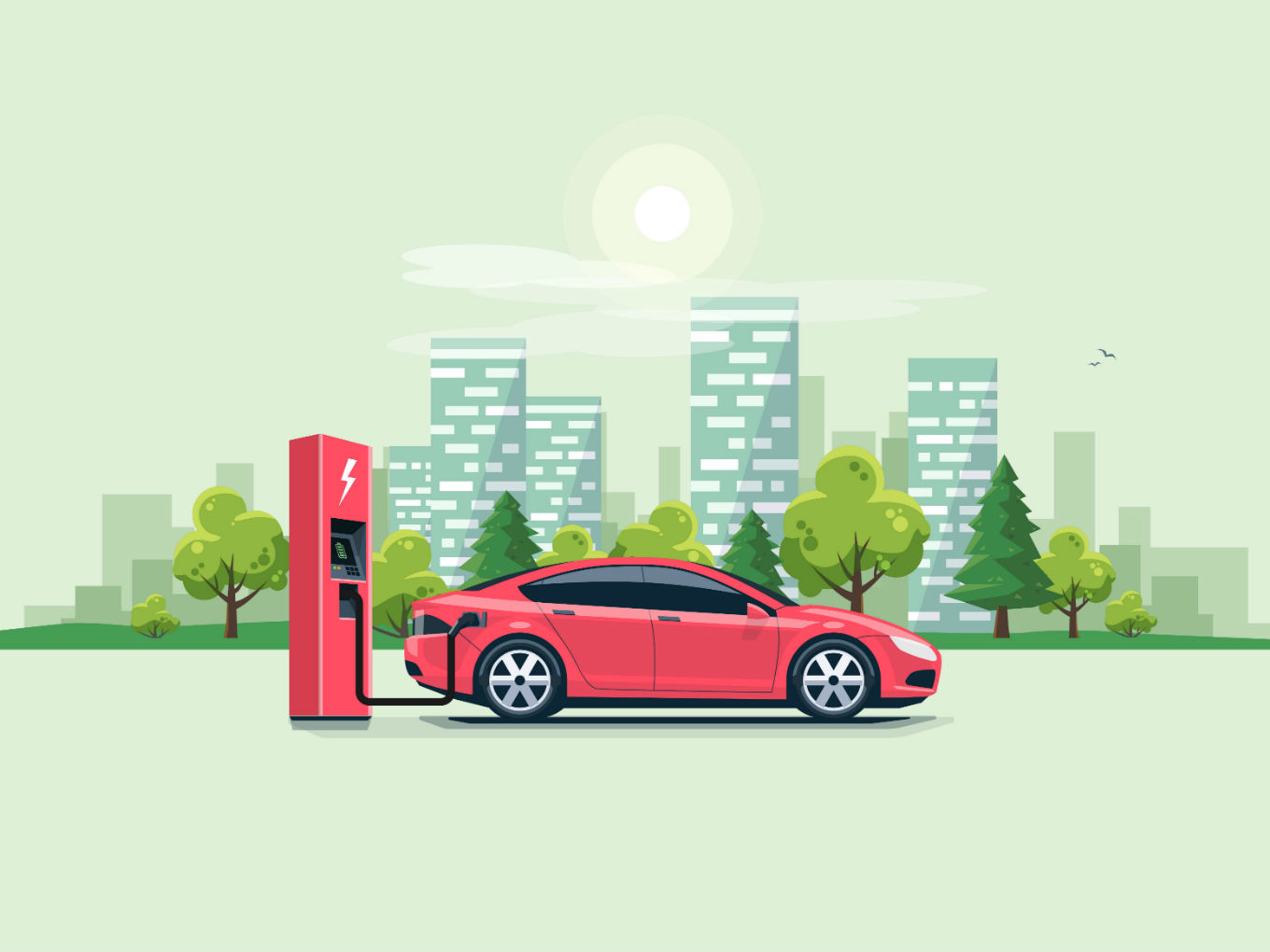 As the Gujarat government plans on introducing a policy to promote the use of electric vehicles (EV), the state energy department has reportedly said it will give incentives to taxi service providers who use EVs in their fleets.

“The government may give some incentives to them (taxi providers) to promote the use of EVs,” a TOI report said, citing Gujarat energy minister Saurabh Patel. Cab aggregators Ola and Uber did not comment on Inc42’s query.

The Gujarat government is likely to elaborate on the details of incentives it has announced once the state government introduces the EV policy. Patel said that the policy will be launched soon, with a focus on developing an infrastructure network for battery swapping, charging facilities and other supporting regulations.

An earlier report suggests that many EV companies have approached the government for starting EV projects in the state. Tata Motors has proposed investing INR 1600-2000 Cr ($224 Mn – $281 Mn) to manufacture EVs in the state. The company is already manufacturing its Tigor EVs at Sanand in Ahmedabad district of Gujarat.

Joining the country’s EV movement, Karnataka is the first Indian state to have launched the state EV policy in 2017. In February 2018, Maharashtra launched its own state policy, followed by the Uttar Pradesh government launching the EV draft in March. In the same month, Andhra Pradesh also announced its plan to launch a comprehensive EV policy. The governments of Goa and Delhi have also shown commitment to replacing diesel- and petrol-fuelled vehicles with EVs.

Meanwhile, the India government has delayed the second phase of Faster Adoption and Manufacturing of Hybrid and Electric Vehicles (FAME II) as the first phase has received an extension till March 2019. The scheme envisages providing incentives for all categories of EVs, along with setting up of charging infrastructure, etc.

WIth the supportive EV policy, the sales of electric vehicles are estimated to more than double to around 2 Lakh units in 2020, opines India’s nodal body representing EV manufacturers, the Society of Manufacturers of Electric Vehicles (SMEV).