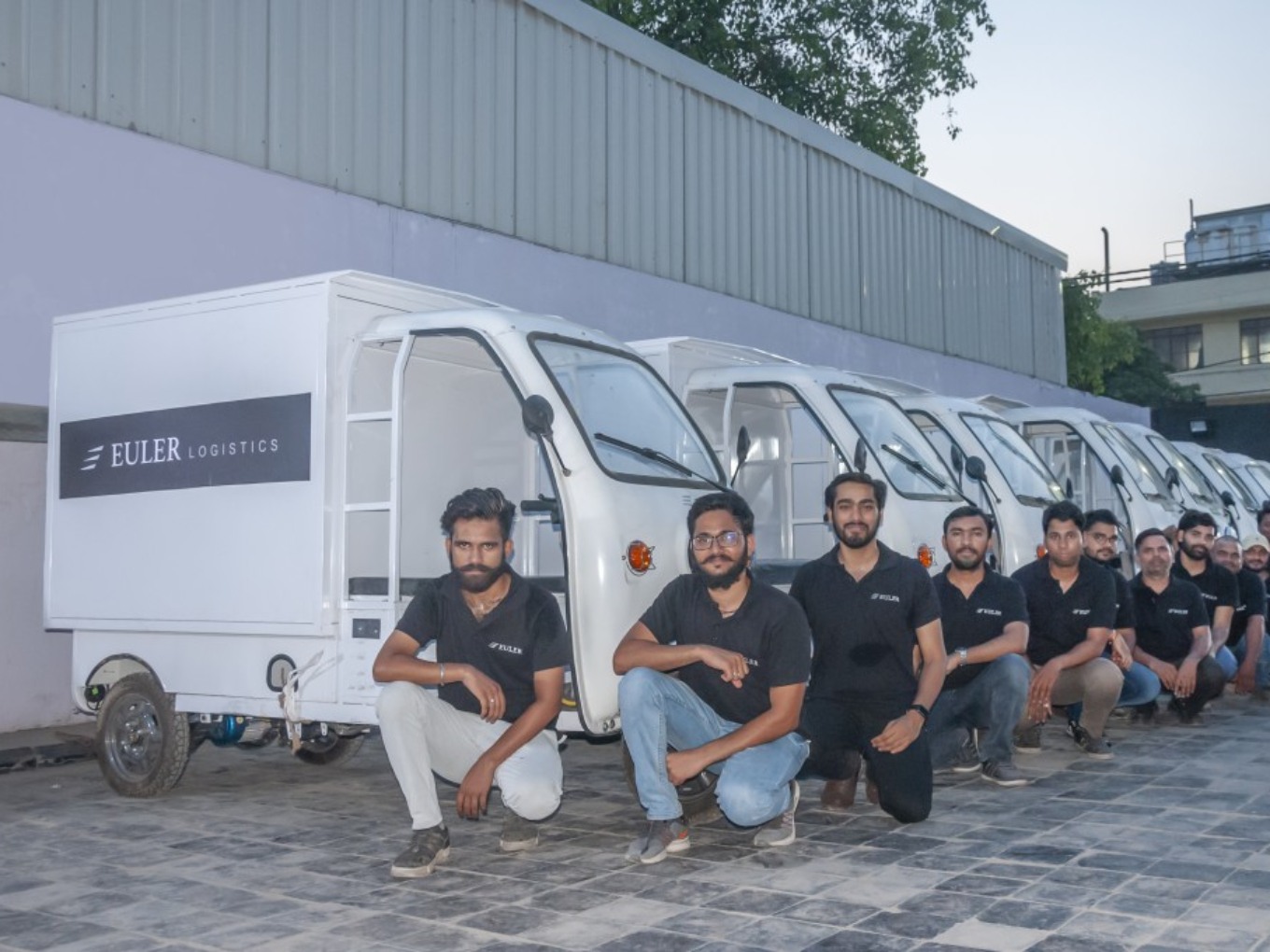 Earlier this month, the company had raised $4.1 Mn for its Series A round

Notably, ADB’s investment in Euler is its first foray into the EV sector globally

New Delhi-based electric vehicle (EV) startup Euler Motors has raised $2.6 Mn in funding from the venture arm of Asia Development Bank (ADB) with participation from existing investor Blume Ventures. With the recent funding, the company has closed its Series A funding round at $9.5 Mn.

Earlier this month, the company had raised $4.1 Mn for its Series A round. That funding tranche was led by existing investors Inventus India and Jetty Ventures. Growth Story’s Srinivas Anumolu and K Ganesh had also participated in the round, along with Udaan’s Sujeet Kumar.

Euler manufactures three-wheeler cargo EVs which are of use in the third-party logistics sector for first and last-mile deliveries. With major ecommerce players such as Amazon and Flipkart committing to transition their delivery fleet to EVs, there exists a big market for companies such as Euler.

Notably, ADB’s investment in Euler is its first foray into the EV sector globally. The company plans to utilise the funds to launch its more advanced three-wheeler cargo EV, the L5, in the next quarter, besides investing further in research and development (R&D), also the expansion of EV charging and servicing infrastructure.

Founded in 2018 by Saurav Kumar, Euler claims to have supplied more than 250 three-wheeler EVs to grocery delivery platform BigBasket, logistics solution provider EcomExpress and B2B ecommerce unicorn Udaan, who have used these vehicles to power their last-mile delivery operations. The vehicles have collectively covered a distance of more than 7 Mn e-kilometres to complete 5 Mn deliveries, contributing to tailpipe emission reductions by over 2 Mn tonnes.

India has set tall targets for transitioning to EVs in the future. The NITI Aayog, the government’s policy think-tank, has set targets of having 70% of all commercial cars, 30% of private cars, 40% of buses, and 80% of two-wheeler and three-wheeler sales in 2030 to be of EVs.

However, the pricing of EVs in India remains a major point of concern in realising these targets. According to reports, just 8,000 electric cars were sold in India between 2014 and 2020. The chief reason for this shortfall in sales is the higher cost of an electric car compared to a vehicle using an internal combustion engine (ICE).

The price of an EV also goes up because their batteries or their components aren’t manufactured locally and have to be procured from outside India. There is also the matter of EVs not being as ‘green’ and ‘eco-friendly’ as they are made out to be. The reason is that developing countries such as India still largely generate electricity from non-renewable sources such as coal and fossil fuels. So more EVs on the road would mean that the demand for electricity would grow, resulting in more burning of fossil fuels.