Euler raised $2.7 Mn in Series A round last May to launch its electric three wheeler, a plan that has been postponed to 2021

It has supplied more than 250 EVs to BigBasket, EcomExpress and Udaan, completing 5 Mn deliveries to date 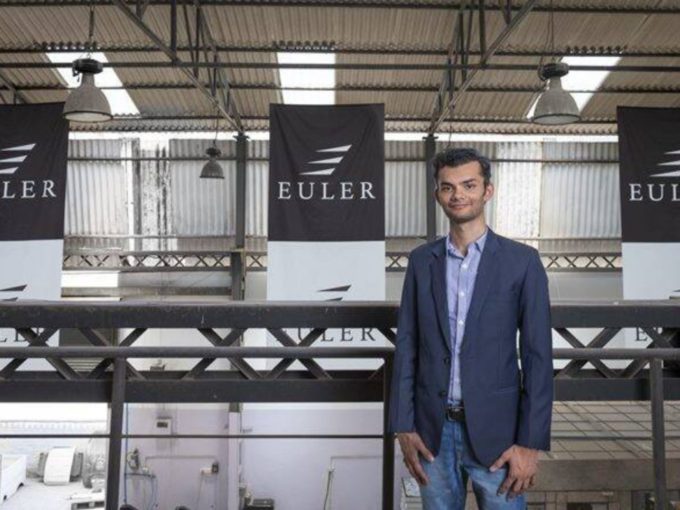 New Delhi-based electric vehicle (EV) startup Euler Motors has raised INR 30 Cr ($4.1 Mn) as a part of its ongoing Series A round led by existing investor Inventus India and Jetty Ventures. Growth Story’s Srinivas Anumolu and K Ganesh also participated in the round, along with Udaan’s Sujeet Kumar.

Euler Motors had raised INR 20 Cr (INR 2.7 Mn) in Series A last May to launch its three-wheeler EV for commercial logistics by the end of 2020. However, the company had to postpone the launch due to Covid-19 slowdown. The company has now decided to launch the vehicle in the first quarter of FY2021.

The EV startup was launched in 2018 by Saurav Kumar. It plans to use the funding to build a new production facility, research and development (R&D) activities, and expansion of charging/servicing infrastructure. Euler Motors has so far raised INR 50 crores (6.8 Mn) in its series A fundraise and has raised nearly INR 65 Cr ($8.9 Mn) since the company’s inception.

“Our vision is to make electric vehicles mainstream in India by building commercial vehicles that are at par with ICE vehicles in terms of quality & performance. The new investment has come at a time when the company has demonstrated extreme resilience during the pandemic and is now all set for the next phase of growth,” Euler Motor’s Kumar said.

So far, the company has supplied more than 250 three-wheeler EVs to grocery delivery platform BigBasket, logistics solution provider EcomExpress and B2B ecommerce unicorn Udaan, who have used vehicles to power their last-mile delivery operations. The vehicles have collectively covered a distance of more than 7 Mn e-kilometres to complete 5 Mn deliveries, contributing to tailpipe emission reductions by over 2 Mn tonnes.

Besides this, the company has also established a network of more than 100 charging infrastructure in Delhi NCR, which can change more than 200 EVs at any given time. The company plans to widen its operations footprint to Bangalore, Pune, Chennai, Mumbai and Kolkata.

According to the World Economic Forum, which was produced in collaboration with Ola Electric Institute, Indian has the potential to become the largest EV market in the world. Meanwhile, RMI Breakthrough Batteries Report, added electric two and three-wheelers will account for over 80% of such passenger vehicles sold by 2030.