Demand for cars has been on the rise in government departments

In September 2017, the government issued a notice to lease 10,000 electric vehicles 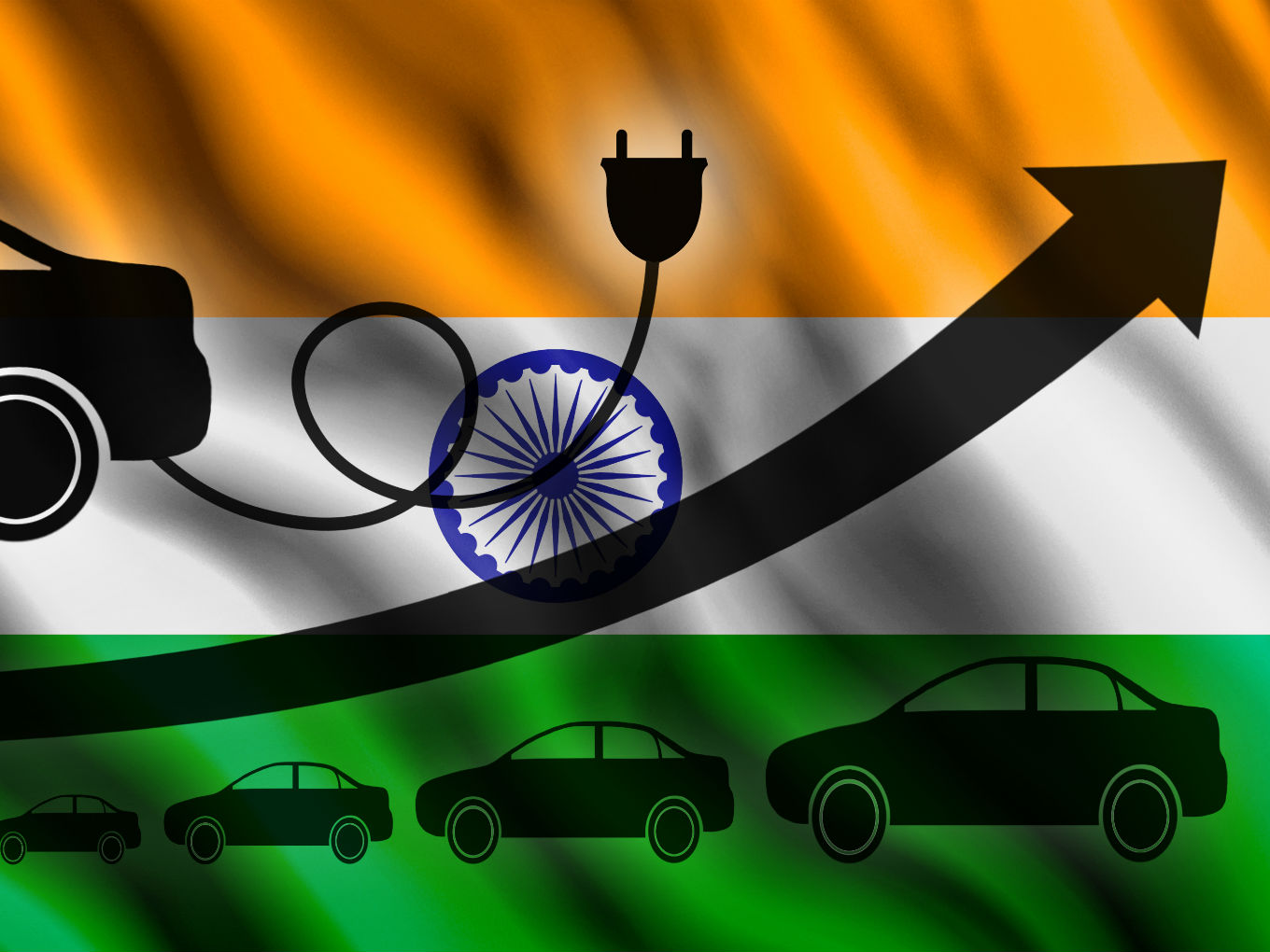 Chasing the goal of increasing the number of electric vehicles (EVs) to 30% of the new vehicles on road by 2030, the finance ministry has reportedly asked all the government departments to switch over from vehicles run on traditional fuel to green fuel. The ministry has asked the departments to consider EVs as a first choice while hiring cars for officials in the capital.

In the past few years, the number of  cars needed for government officials has increased, as even low-ranking officers have been given individual vehicles. Also, in order to maintain the manpower and to cut down the costs, the government departments have started taking the vehicles on lease instead of purchasing except for the top-notch ministers and top-ranking officials.

However the government’s early efforts to induct EVs into the official fleet have faced problems due technical issues such as maintenance costs and lack of charging stations.

In September 2017, the government had issued a notice to lease 10,000 electric vehicles from public sector Energy Efficiency Services Ltd (EESL), which in turn was supposed to procure these vehicles from Tata Motors Ltd and Mahindra Mobility.  The companies were selected through international competitive bidding aimed at increased participation. The companies were supposed to supply the EVs in two phases – first 500 e-cars to be supplied to EESL in November 2017 and the rest 9,500 EVs will be delivered in the second phase.

When the first batches of these EVs were pressed into service, the small electric motors and average performance along with range of around 100-120 km, discouraged government officials from using these EVs. The order was later scrapped on the grounds of insufficient range and performance.

In February 2018, EESL floated another tender of 10,000 EVs to be deployed across the country for government use. However this tender was also scrapped as the industry awaits clarification on specifications for chargers which will allow higher end, luxury automakers to come into the picture.

Also, under the proposed draft electric vehicles policy, the government is now looking to utilise GeM (the government e-marketplace) to aggregate all green vehicle orders from government departments to enable bulk procurement. The GeM has already listed e-car as a new product on its portal that sellers can list.

GeM was founded in August 2016 as a Section 8 company to facilitate the online purchase of goods and services for the employees of Central Government ministries and departments. It recently completed two years claiming over $1.45 Bn (INR 10,000 Cr) in Gross Merchandise Value (GMV) through more than $8.96 K (INR 6.16 Lacs) transactions on the platform.

In line with the central government’s target, the Delhi government also announced ‘The Draft Delhi EV Policy 2018’, to speed up the adoption of Battery Electric Vehicles (BEVs). The policy aims to make 25% of all vehicles to be EVs by 2023.

All said, the question here is – Are these efforts making any impact? The delays in setting up the charging infrastructures, as well as the lack of guidelines is making it tough for the players – both local and foreign to operate in the electric vehicle segment. Mostly two-wheelers have been able to make it to commercial operations while there is a long way ahead for the four-wheeled vehicles.