• Niti Aayog's Breathe India plan targets the 10 most polluted cities in India
• A 15-point action plan has been developed to address air pollution in the cities
• The cities are Kanpur, Faridabad, Gaya, Varanasi, Patna, Delhi, Lucknow, Agra, Gurugram and Muzaffarpur. With winter smog becoming a major health hazard every year in cities across India, Niti Aayog has developed a 15-point action plan called Breathe India for the 10 most polluted cities in India.

The cities that have been identified are Kanpur, Faridabad, Gaya, Varanasi, Patna, Delhi, Lucknow, Agra, Gurugram and Muzaffarpur.

Once the campaign is approved and implemented in the identified cities, it could further be replicated in other parts of the country.

Niti Aayog has proposed to address the air pollution problem by prohibiting transition traffic in these cities and phasing out private diesel vehicles by 2022. 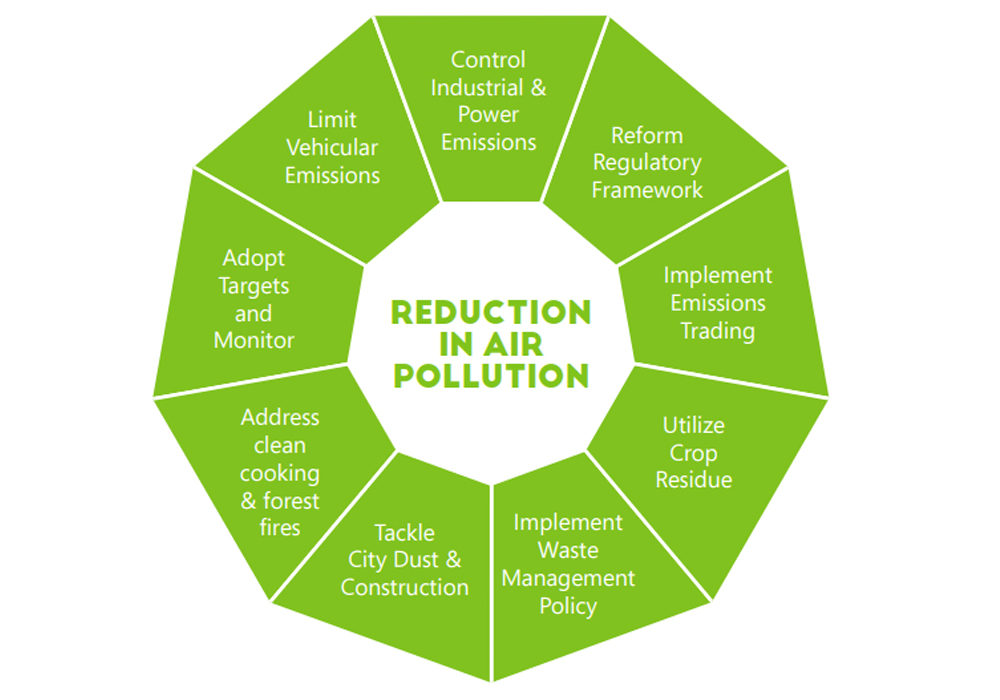 Some of the points of Breathe India action plan are:

With immediate as well as long-term plans to tackle air pollution, the Niti Aayog believes that such a comprehensive approach will enable sustainable solutions for fighting air pollution.