The Fund Will Be Used To Back 20 Tech Startups, With The Ticket Size Ranging From $500K To $3 Mn 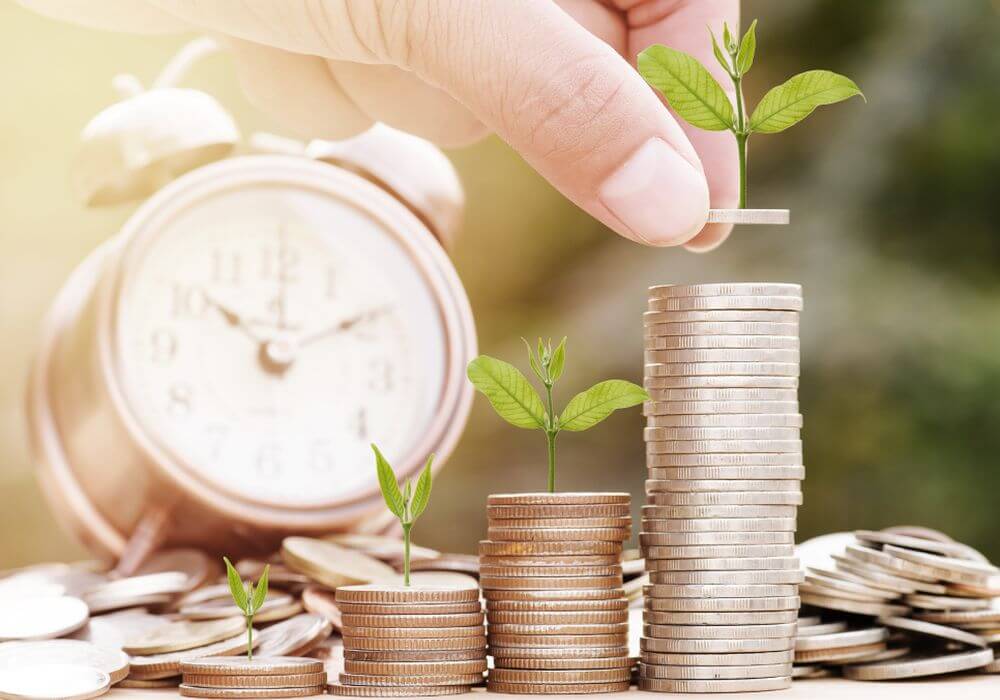 The partnership will allow Sanctum’s clients, including HNIs and family offices, to diversify their investment portfolios by backing promising tech startups in the country. As per reports, the fund has raised $9.2 Mn (INR 60 Cr) so far.

Commenting on the development, Prateek Pant, Head of Products and Solutions at Sanctum Wealth Management said, “India’s startup ecosystem ranks third globally and is expected to grow dynamically in the next few years. The Indian government is encouraging development in this space through its proactive initiatives. The scope within the industry is immense and we are excited about the opportunities that could follow for clients.”

The fund, according to Sehgal, will be used to back 20 early stage tech startups across sectors. Equanimity is primarily looking invest in companies with innovative business models that are engaged in the development of new products or services.

He added, “The focus is tech-enabled companies. By that, what we mean is technology should help the business scale up rapidly. Secondly, the technology should ensure a sustainable business model. So essentially, we are looking at Pre Series A and Series A firms that are using technology to bring in scalability and sustainability.”

The ticket size of investments, Sehgal pointed out, will range between $500K to $3 Mn. The newly-launched fund will have a lifespan of seven years, which could be extended by another two years. The team at Equanimity is preparing to make the first close by the end of this month.

Speaking about the fund’s objective, Sehgal told Inc42, “At Equanimity, we believe that the startup ecosystem is growing and becoming more organised. This is an opportunity for investors like us to back and encourage entrepreneurs to build their businesses with some use of technology. What is lacking in the ecosystem are mature investors like us who can help the startups and mentor them. We will typically want a board seat in the startups we invest in.”

Mumbai-headquartered Equanimity Investments was founded in 2017 by Rajesh Sehgal, a long-term investor who has backed nearly 22 startups since 2007. He has made successful exits in eight of them, including EduPristine, GreenDust, Dhama Innovations, Zipdial, Speak Well Skills Academy, Textual Analytics, Express Bike Works and Squeakee.

Since commencing operations, the VC firm has invested in a diverse portfolio of companies including ZingHR, AppliFire, taxi hailing startup PickMe and AppsDaily, among others.

Recently, in the second week of October, Mumbai-based IvyCap Ventures announced plans to launch a $76.5 Mn (INR 500 Cr) venture debt fund within the coming three months. The fund would be used to back early stage startups and growth stage companies with highly scalable business models. The key sectors that IvyCap focusses on are healthcare, education, food-based businesses, technology and ecommerce, among others.

The newly-forged partnership between Equanimity and Sanctum will allow both companies to invest in early stage startups that are using technology to attain growth, scalability and sustainability.