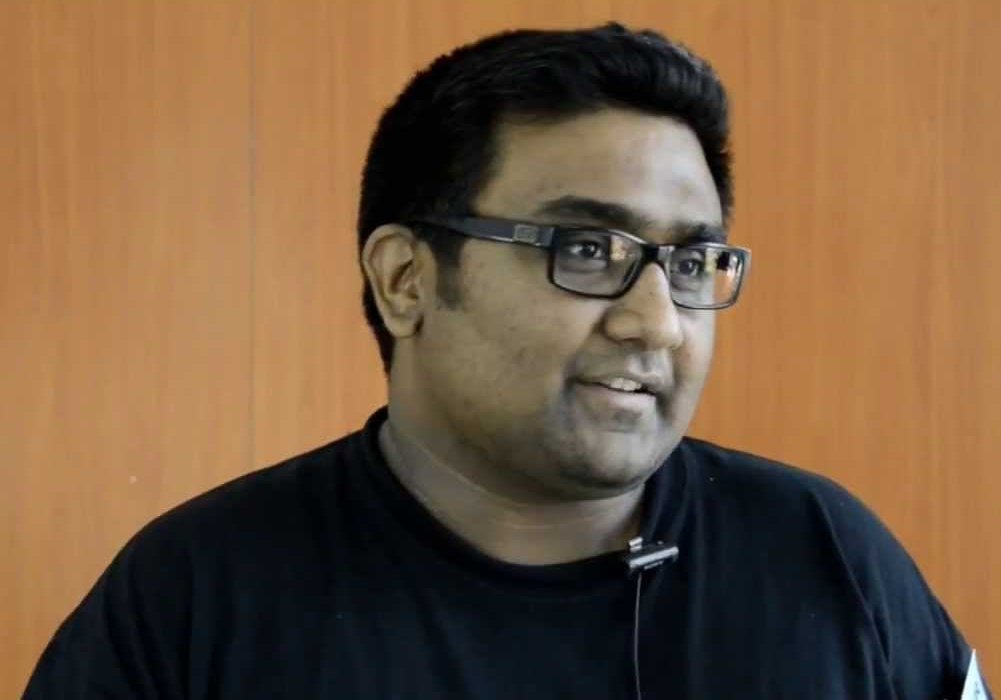 “Either you run the day, or the day runs you.” Freecharge founder Kunal Shah, after having turned to becoming an investor, investing in a number of startups, then becoming an advisor to Sequoia Capital, is now back into the startup game.

After investing in more than 10 startups, Kunal Shah is now looking to set up a new startup, which will likely be either in healthcare or edtech. Expressing the same on Twitter, Kunal Shah said, “After enriching 2016 with YC, 2017 with Sequoia and perpetual insight hunting, excited to startup again in 2018. Tinkering with some ideas in healthcare and education. Onwards and Upwards.”

The Twitterati, in fact, not only welcomed the move but also came up with a number of ideas for Kunal Shah. While Kalaari Capital CEO Vani Kola seemingly advised Shah to enter the drones business, another serial entrepreneur K. Ganesh commented, “High time. Waste of your potential to be giving gyan only – go, build something big.”

Ganesh further tweets, “Yes, sure – continue to do that too additionally but you are a rockstar & fully “rechargeable”, unlike one-time charge batteries. So go and conquer while giving gyan on the side!”

After his short journey since founding PaisaBack, in 2010, Kunal Shah had co-founded coupon-based app for mobile charging Freecharge which, in 2015, was acquired by Snapdeal for $450 Mn reportedly. Later amidst the Snapdeal-Flipkart merger fiasco, Freecharge was passed on to Axis Bank for mere $60 Mn.

Despite Freecharge getting volleyed from one buyer to another, Kunal has remained the best choice of the Freecharge board to continue to head the company.

Kunal has also been an active angel investor and has invested in a number of startups including Innov8, Gurugram-based used car marketplace Spinny, Zepo, Unacademy, Bharat Bazaar and so on.

Kunal Shah is also known among the startuppers for his Delta 4 theory which states, “Before implementing an idea, one must make sure that the business will be at least Δe = 4 to make it BragWorthy.”

In Kunal’s terms, the Unique BragWorthy should always be greater than the USP of the idea. This will help save the entrepreneurs from making growth horizontally upward with the help of globalization, instead of going for vertical Intense growth which by far, very few personalities have achieved. 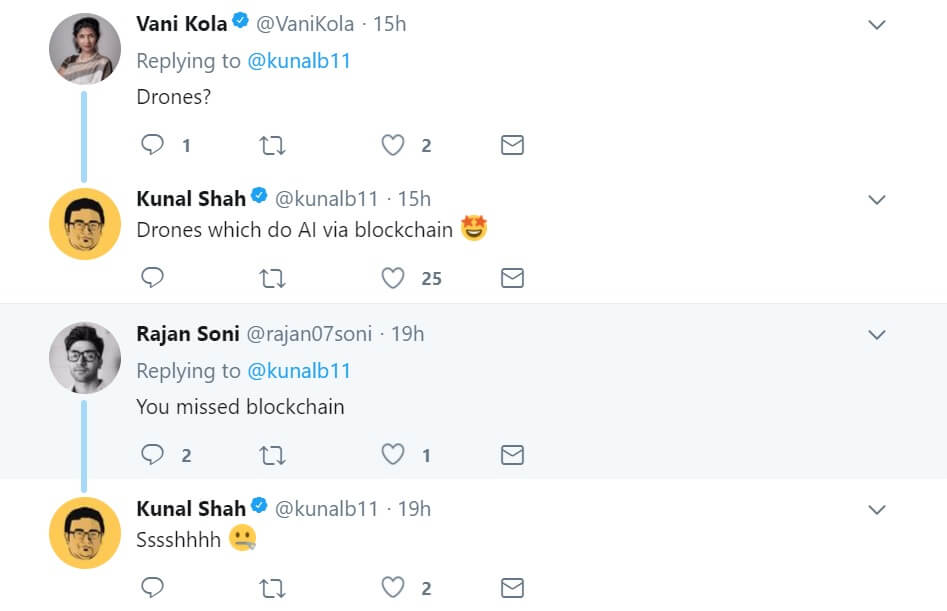 In recent times, healthcare and edtech sectors in India have been witnessing a burgeoning revolution, post the infusion of latest technologies such as AI, IoT, and now blockchain. As suggested by the social media community on his post timeline, whatever the latest startup Kunal Shah chooses to dive into, the infusion of blockchain might be a probable platform to startup the same.