[LoveStruck] This Is How Snapdeal Proposed Freecharge For $450 Mn

[LoveStruck] This Is How Snapdeal Proposed Freecharge For $450 Mn 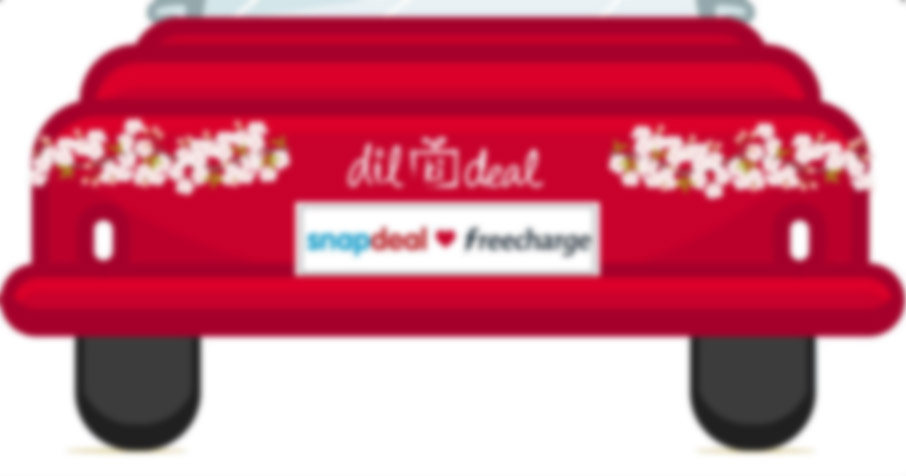 Snapdeal has just announced that it has acquired Freecharge. The companies have left the amount of the deal undisclosed, but according to our sources, Snapdeal has put it nearly $450 Mn for this acquisition.

Well, keeping the factual things aside, let’s have a look at the Lovey – Dovey acquisition proposal made by Snapdeal to Freecharge on Twitter!!

.@FreeCharge Hey, psst I have something for you.

.@FreeCharge So will you recharge my life? 😀 pic.twitter.com/aNaUKss5uW