Ola has been internally transferring executives to its new ventures

Reportedly, at least five top Ola executives have resigned in the UK, Australia and New Zealand 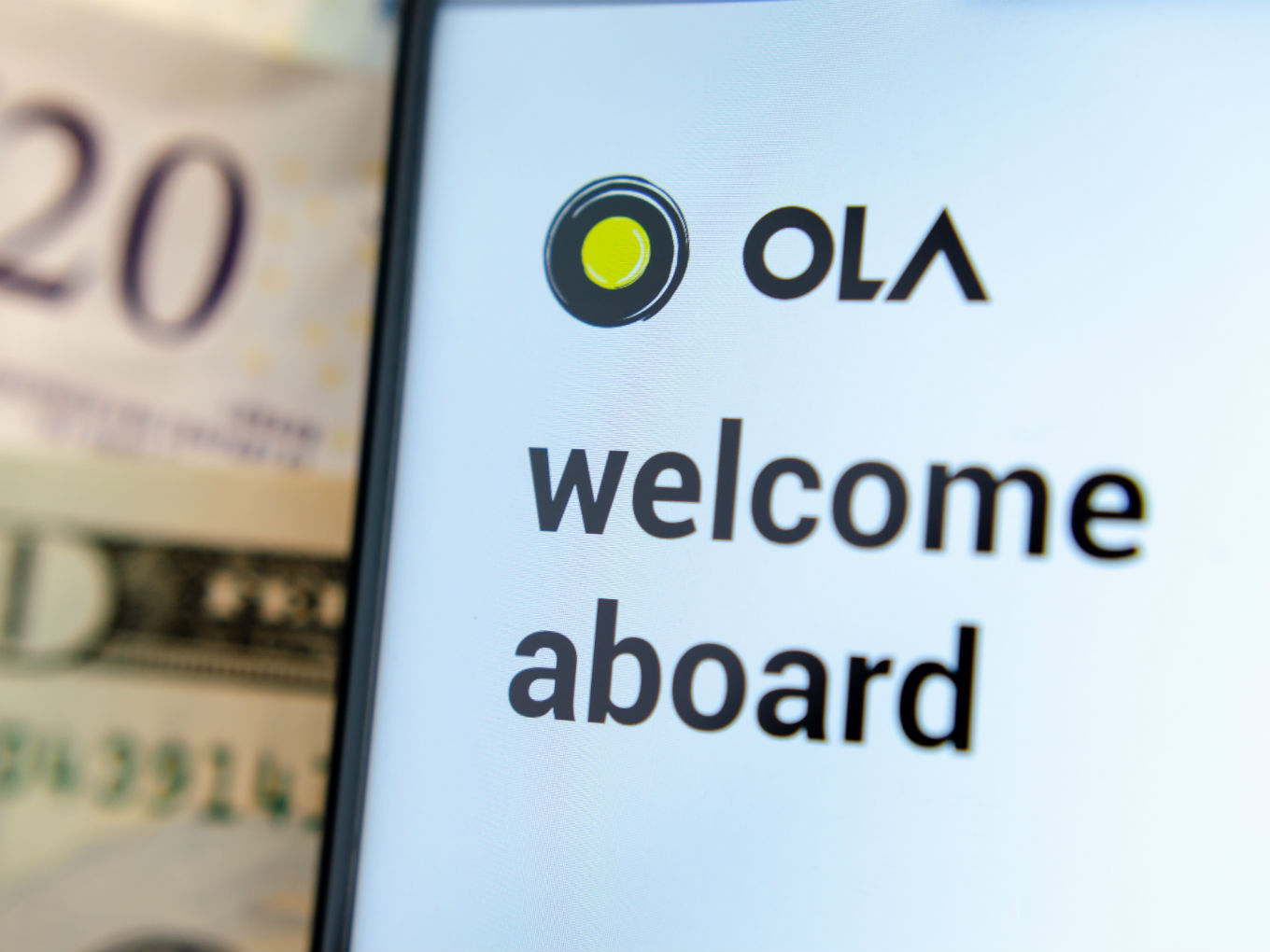 Bengaluru-based cab hailing unicorn Ola has been rapidly expanding its verticals into everything complementing its core business. The latest product addition came with the launch of Ola Drive, a self-drive car rental service. To further accelerate their growth, the company is now  reportedly sending senior Ola employees to its new businesses.

A Business Standard report citing sources, said that the company is planning to direct a few of its ride-sharing employees to Ola Drive. It said that Ola has been internally transferring executives over the past several weeks.

The company is also planning to hire more people on-ground to track and manage a fleet of new cars that would be added to Ola Drive. The report added that the new division requires a different way of functioning and that is the reason a lot of internal transfers have happened.

A rejig has been a continuous experiment at Ola. In July, reports surfaced that Ola has redirected its teams which mainly manage Foodpanda and Ola Play to E-Mobility plans. They said that some of the mid to senior level managers, executives, vice-presidents and engineers have been shifted to the Ola Electric team over the last few weeks.

Last week, Ola had announced the launch of Ola Drive. It planned to invest around $200 Mn initially with the aim of increasing it to $500 Mn over the next couple of years. Currently hosting a 500 cars-strong fleet in Bengaluru, the company aims to expand its fleet to 20K cars by the end of 2020.

Ola Drive will initially be launched in Bengaluru, accessible through pick-up stations located across the city. The Bengaluru launch will closely followed by other metros such as Hyderabad, Mumbai, and New Delhi. In addition to the rental costs, Ola Drive will also charge a security deposit starting at INR 2K.

Ola will also be standardising the services in all Ola Drive cars to include GPS, Ola’s connected car platform ‘Ola Play’, media playback, and bluetooth connectivity along with access to the platform’s support and safety features such as a 24×7 helpline, emergency button (which prompts an immediate call from Ola’s dedicated safety response team), roadside assistance, and real-time car tracking.

Is Ola Gearing Up For A Subscription Model?

The first reports of Ola experimenting with a subscription model came in April. It was reported that Ola is in discussions with luxury carmakers, including Audi, Mercedes and BMW, to bring a model where users can get access to luxury cars by paying a monthly subscription fee.

The Business Standard report has now said that the company is also looking to introduce a subscription service, which would include a long-term ownership plan of its vehicles for consumers. It said that the company plans to bring out the service in major metropolitan areas over the next few months.

“After the first wave of initial response, it might go ahead with plans for long-term car lease and other services. But that happens much later,” the report added.

The developments align with the company’s path to profitability ahead of a public listing and a fresh funding round as well.