Did Ola Turn Profitable Ahead Of Its Planned IPO?

Did Ola Turn Profitable Ahead Of Its Planned IPO?

Ola is eyeing a direct listing on BSE or NSE 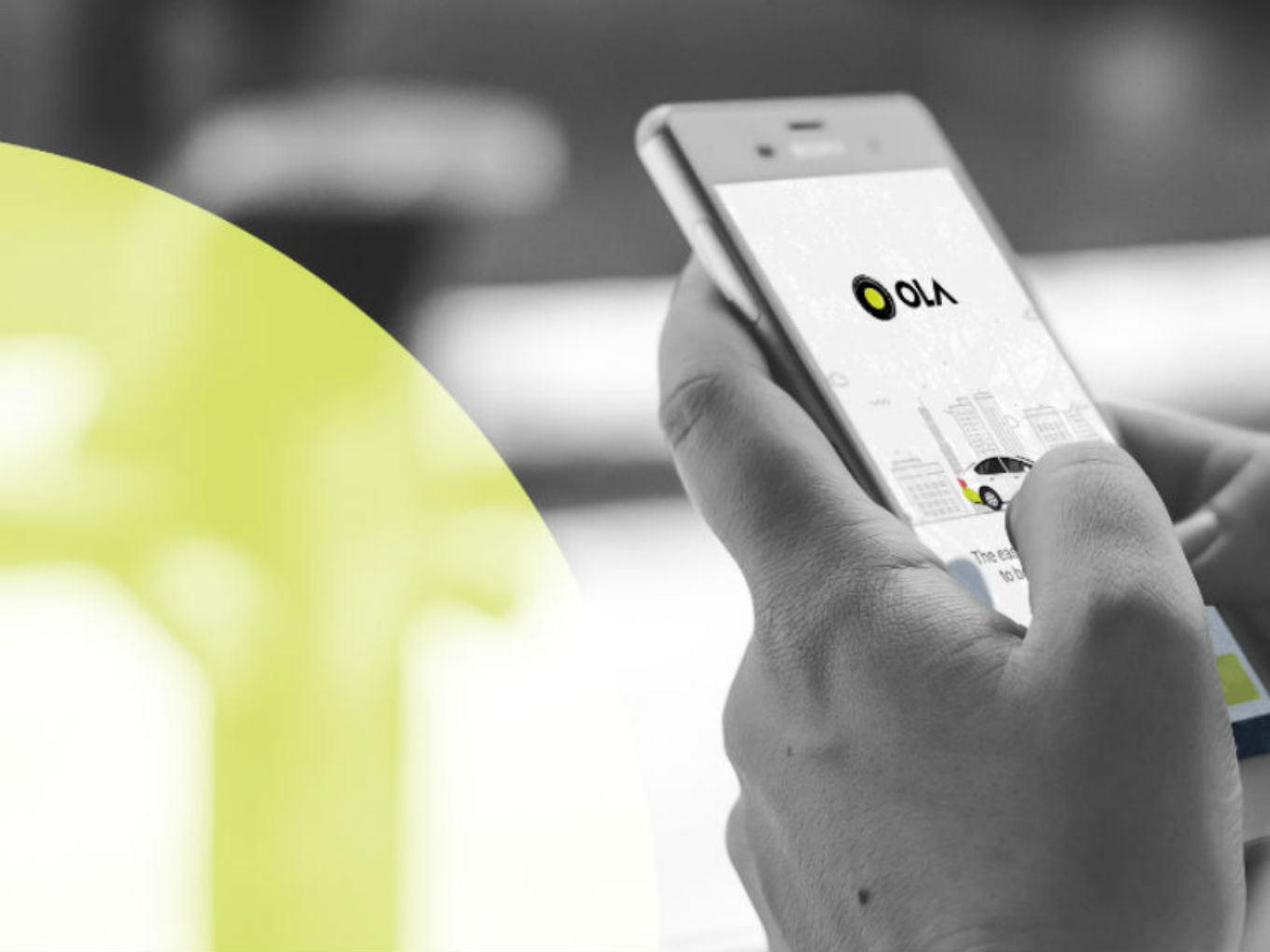 Bengaluru-based cab-hailing unicorn Ola has been driving around the block, picking up its investors’ interest in the company’s planned public listing.

A Livemint report speculated that the fact the Ola is planning for an initial public offering (IPO), it must have turned profitable in FY19. This is because Indian stock exchanges require companies to be profitable for at least three years before they go public.

However, this can’t be confirmed as the company hasn’t yet made financial performance filings with the ministry of corporate affairs. In its February 2017 valuation report, Ola was projected to report a profit of about INR 1,170 Cr in FY19, with a free cash flow of INR 698 Cr. In turn, in FY18 Ola reported a 44% rise in revenue to INR 1,860 Cr from around INR 1,286 Cr in the previous year. Losses for FY18 narrowed to INR 2,676 Cr from INR 4,816 Cr in the previous year.

The report also said that Ola is not looking to list via SME/startup focused listing programmes such as Emerge ITP etc, but rather a direct listing on BSE or NSE. It is a surprising move amid Ola’s peers which are exploring listing on NASDAQ.

The ARK Ola Pre IPO Fund appears to be a special purpose vehicle, set up to support Ola’s IPO plans. The fund had been reportedly set up by Ola’s newest investor, Seoul-based ARK Impact Asset Management.

The trust fund will reportedly be co-managed by Ola’s small, medium and individual investors, as well as ARK. “Ola has nothing to do with ARK. None of the founders’ stake, etc. is going to go into that (the trust fund). The trust fund is just an investment vehicle set up by ARK,” the report added.

Founded by Bhavish Aggarwal and Ankit Bhati in January 2011, Ola is now offering its services across 50 cities in India, UK, Australia and New Zealand. The company claims to complete over a billion rides annually with its over 1.5 Mn drivers. The company had been earning money on every ride since June 2018.

Ola has raised over $3.8 Bn from marquee investors such as SoftBank, Ratan Tata, Hyundai Motor Company, Kia Motors, Sachin Bansal and others. However, a public listing is still a long shot with multiple regulatory roadblocks in the ride.