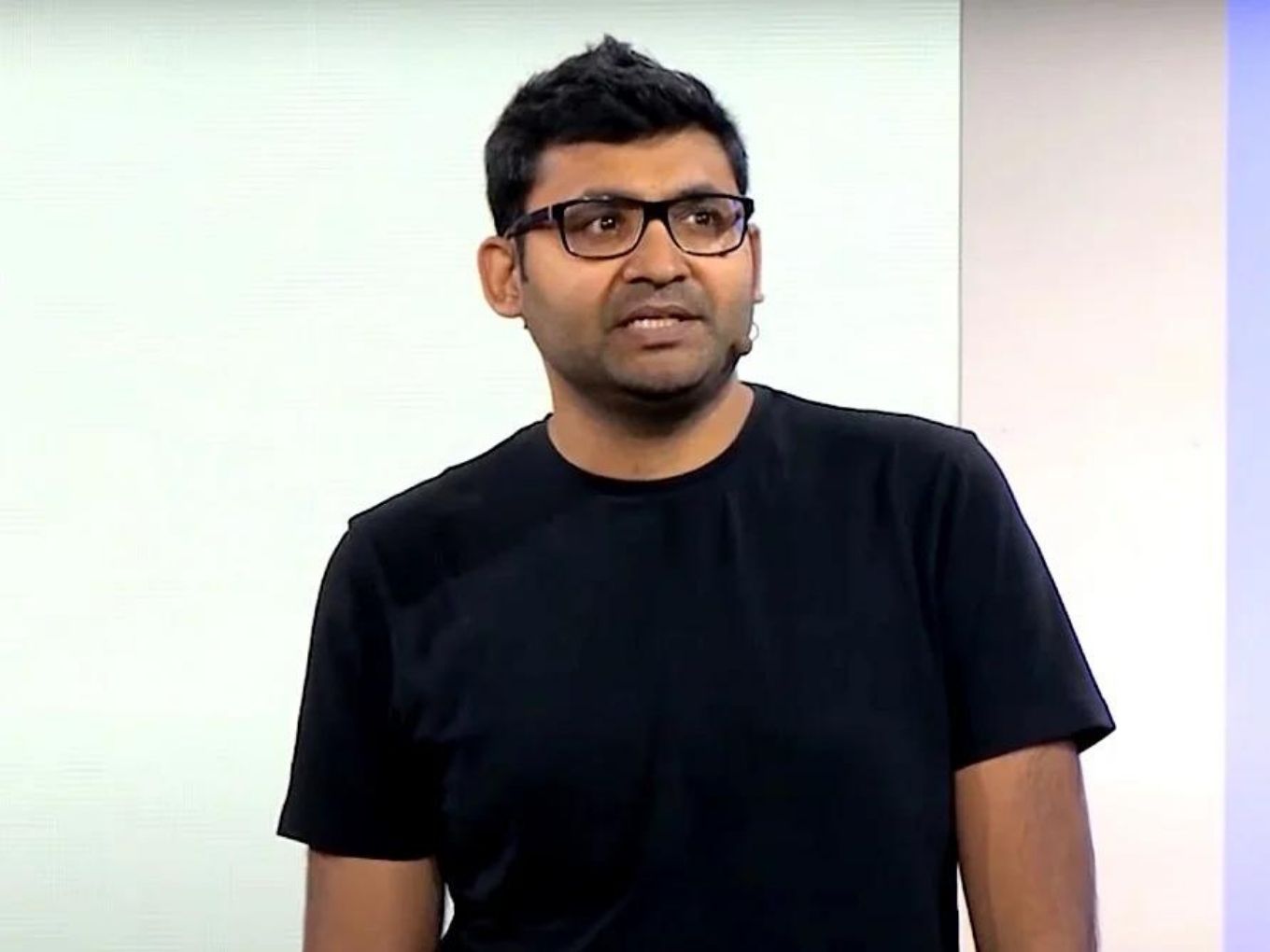 Twitter has announced that it has accepted an offer of $44 Bn from Elon Musk, taking the company private after a nine-year stint on the stock market

The estimates of the payout come out after including Parag Agrawal’s salary, equity awards, and the share price at which Elon bought Twitter

Twitter CEO Parag Agrawal will receive an estimated $42 Mn if he were to be terminated within 12 months of Elon Musk buying Twitter, according to a report by the research firm Equilar.

The doubt over Agrawal’s tenure has come following Musk’s comments in a securities filing on April 14, saying that he did not have confidence in Twitter’s management.

Equilar’s estimate includes a year’s worth of Agrawal’s base salary, along with accelerated vesting of all equity awards, an Equilar spokesperson said.

The accelerated vesting is based on Elon’s offer price of $54.20 per share, which is at a 54% premium.

Agrawal, previously the company’s CTO, was named CEO in November 2021. His total compensation for 2021 was $30.4 Mn, according to Twitter’s proxy, largely in stock awards.

Twitter announced on April 25 that it has entered into a definitive agreement to be acquired by an entity wholly owned by Elon Musk, for $54.20 per share in cash in a transaction valued at approximately $44 Bn.

Musk ended Twitter’s run as a public company; Twitter went public in 2013. When the trading ended on Monday, Twitter’s shares were trading at $51.70 apiece.

The saga began on 4th April, when Elon Musk invested upwards of $3 Bn in the social media company, acquiring a slightly below 10% stake in the social networking site.

Soon thereafter, CEO Parag Agrawal had invited Elon to the board of directors of the company, which Elon promptly declined by the 9th of April.

It is prudent to note here that according to Twitter’s bylaws, a person/entity on the board of directors can’t hold more than around a 15% stake in the company. Therefore, speculation was rife that Elon might look for a hostile takeover.

That is exactly what he did; on the 14th of April, the Tesla and SpaceX CEO put in a ‘final’ offer of $43 Bn to buy the company outright, at a 54% premium on the company’s share price. The social media company’s board of directors accepted Musk’s offer on the 25th of April.

“Free speech is the bedrock of a functioning democracy, and Twitter is the digital town square where matters vital to the future of humanity are debated,” Musk said in a statement released by Twitter.

“I also want to make Twitter better than ever by enhancing the product with new features, making the algorithms open source to increase trust, defeating the spam bots and authenticating all humans,” he added.