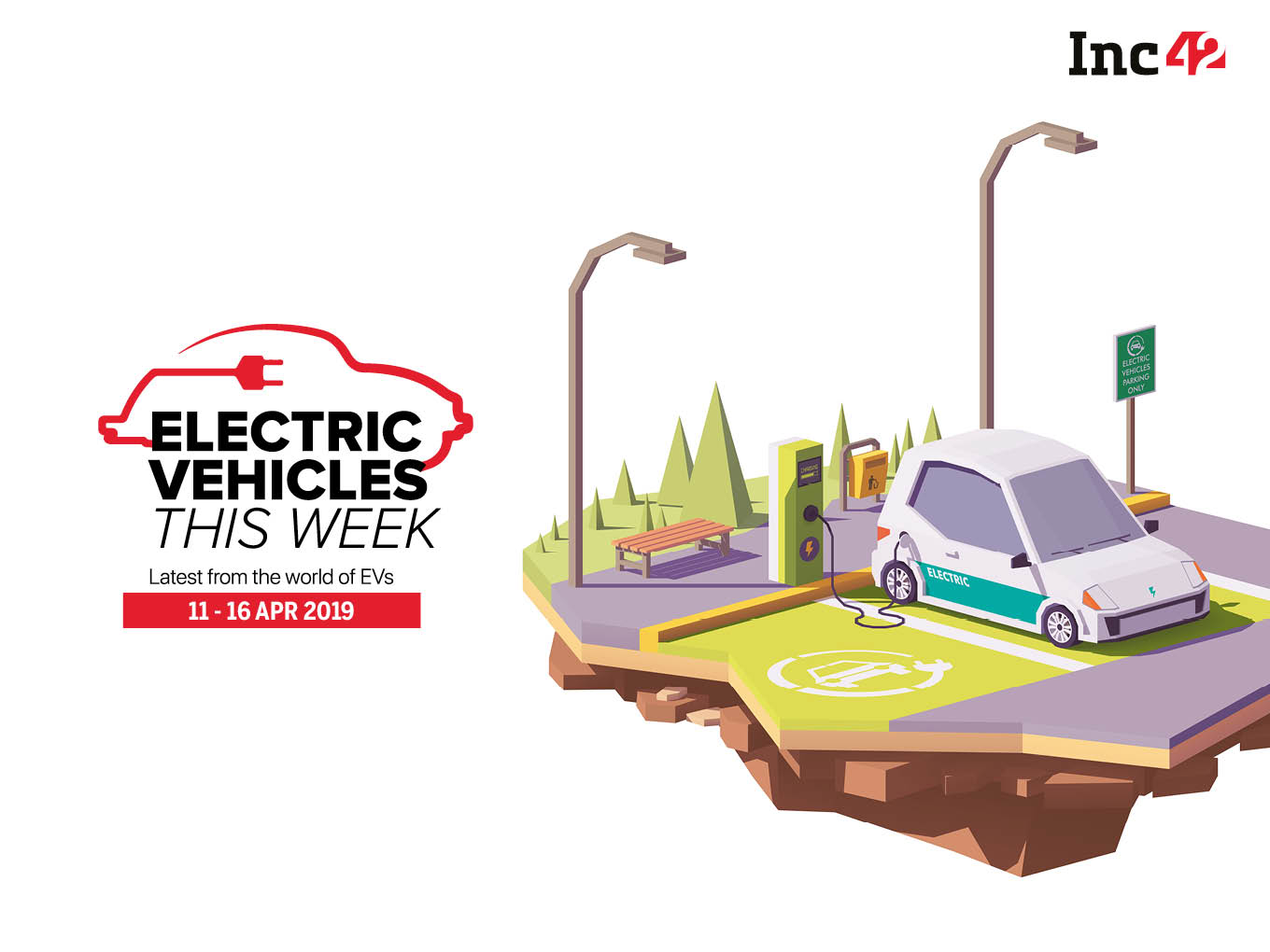 Mumbai-based ION Energy is looking to expand operations in the US, Europe and China

While India is gearing up for a full-fledged electric vehicle ecosystem, startups and early-stage ventures still face major roadblocks due to insufficient development in the EV charging infrastructure.

This week, Inc42 profiled one such company which is not only working to overcome the problem of range anxiety but is also providing first and last mile logistics solution through a fleet of e-cargo vans and electric bikes.

Gurugram-based logistics startup DOT uses swappable batteries to eliminate range anxiety. The vehicles are equipped with spare batteries which can be swapped once the existing one loses charge. With this, the vehicles operate for 18-20 hours per day. The bootstrapped startup counts companies such as Walmart, Aramex, Amazon, Grofers, Blue Dart, Swiggy, and Faasos as its client partners.

Meanwhile, employee transportation startup Routematic has raised $2.5 Mn in a Pre Series A round to build an EV- based smart city transportation network.

Shuttl and BSES Rajdhani Power Limited (BRPL) have now joined The Climate Group’s EV100 initiative. For the uninitiated, EV100 is a global initiative which is aimed at bringing together the companies which committed to switch to electric vehicles and achieve emobility goals by 2030.

Here are the latest in developments in the EV sector from India and around the world.

Dockless scooter sharing company VOGO is looking to expand its fleet and increase the share of electric scooters this year. Currently, the company has around 200 electric scooters within its 5K fleet. “With an aim to achieve 10% electric scooters, we have planned to have 100K scooters by this year-end,” VOGO CEO Anand Ayyadurai told Inc42.

Tata Group’s automotive subsidiary Tata Motors is reportedly planning to expand its EV offering in the passenger vehicle space. It plans to add Altroz EV, based on its premium hatchback and H2X, small SUV EV, to complement Tiago and Tigor EV. According to the company, these vehicles will be looking to address different price points and buyer profiles in the sub INR 15 Lakh bracket.

After entering into a strategic alliance, Mahindra Group and Ford Motor Company have now signed a definitive agreement to work together and develop a midsize SUV (C-SUV). Under this partnership, both Mahindra and Ford will be working together to introduce EV products in India and other emerging countries. According to a report, the new SUV will have common Mahindra product platform and powertrain.

Ashok Leyland May Look For Partnership For EV Production

Chennai-based automotive company Ashok Leyland may have plans for partnerships in electric vehicles segment to cut down the cost of developing new technologies in this space. Citing sources, the ET report said that however, the company will be working independently in the traditional internal combustion engine segment.

Mumbai-based ION Energy, founded by Akhil Aryan, is working towards helping the OEMs design their battery management system (BMS) which forms the “brain” of the batteries. In other words, it provides a technology platform that leverages software analytics and artificial intelligence (AI) to improve performance of EV batteries.

“I was fascinated by the nature of electrons and the energy space has been close to my heart. The idea was how can we leverage machine learning and artificial intelligence to increase the life and performance of the battery,” ION Energy founder Akhil Aryan told Inc42.

With plans to raise funding later this year, ION is looking to scale its team across Europe, the US and also aims to potentially establish a presence in China.

New Registrations For EV Doubled In US

The US has recorded 208K new registrations for electric vehicles in 2018. This is more than twice the number recorded in 2017. According to a report, the growth of the electric vehicle was mainly recorded in the state of California, even as nine other states which have adopted Zero Emission Vehicle programme.

Volkswagen is reportedly pushing its joint venture partners such as South Korea-based SK Innovation to set up electric vehicle battery plants which will have at least one gigawatt manufacturing capacity. The company is also providing new equipment in 16 factories to develop electric vehicles. It also has plans to produce 33 different electric cars under the Skoda, Audi, VW and Seat brands by mid-2023.

Trikala, a  municipality in Greece, has launched five electric vehicles which will be available for use by both local residents and visitors, as the city looks to increase adoption of electric vehicles. According to reports, these vehicles were manufactured as part of the European Union’s Elviten Project. Trikala Mayor Dimitris Papastergiou said that this step will help to promote the use of electric vehicles in transportation.

Canada’s $5,000 incentive for citizens using electric vehicles will come into effect from May 1. However, Tesla vehicle owners have been officially barred from claiming the incentive. The federal government has released the list of eligible vehicles. The government had announced the incentive last month which said that it will support vehicles with a $45K price limit.