Routematic Raises $2.5 Mn As It Looks To Build An EV Network For Smart Cities 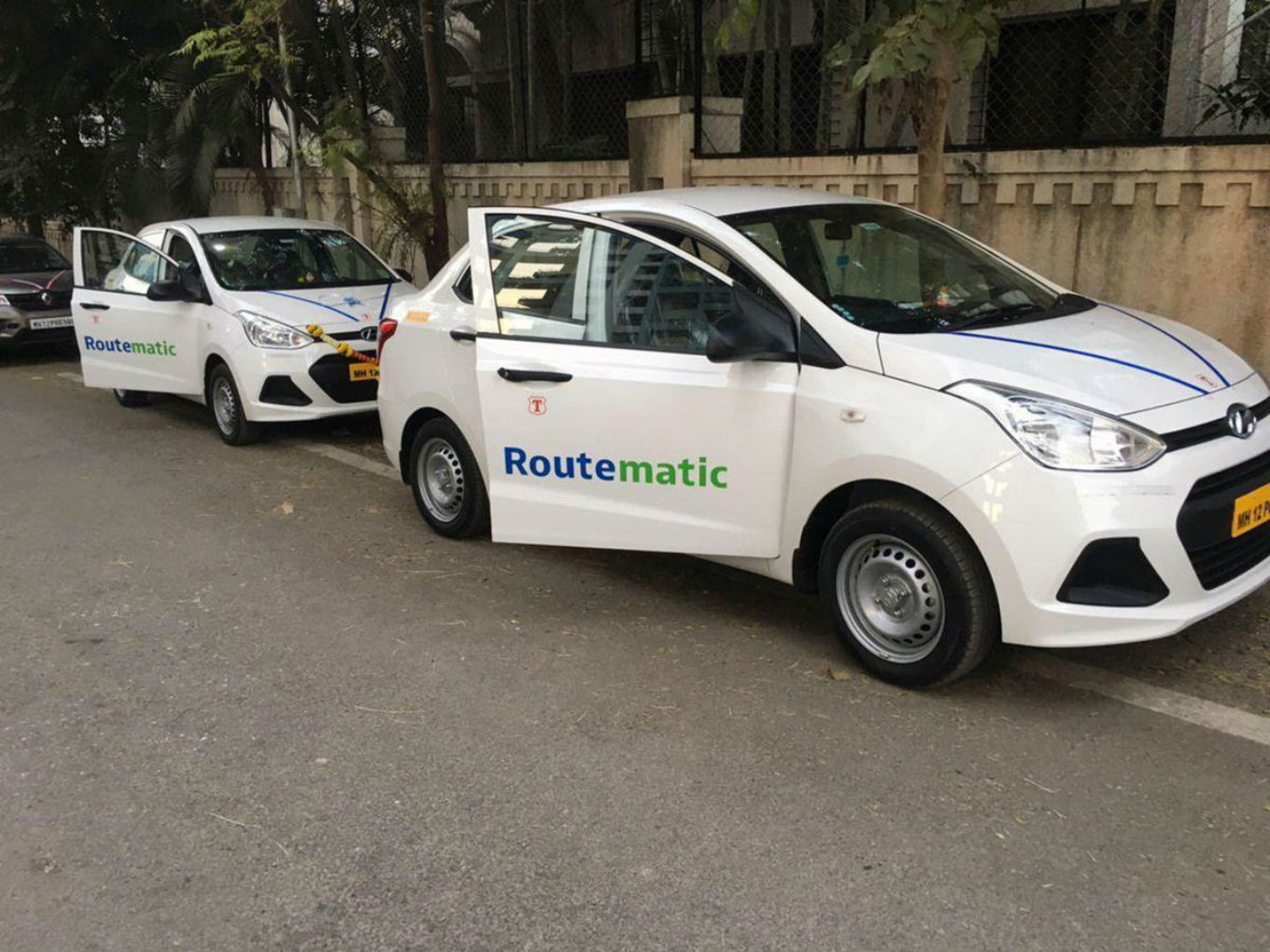 The investment will be users to build an EV- based smart city transportation network, Routematic said.

With this deal, the startup has raised a total of $4.5 Mn till date

Bengaluru-based employee transportation startup Routematic has raised $2.5 Mn in a Pre Series A round led by Naresh Malhotra, former CEO of Coffee Day. Its existing investor VAMM ventures also participated in this round.

Routematic was founded by Surajit Das on 2012 and is run by Nivaata Systems. The urban mobility company aims to provide a safer and comfortable employee transportation solution for companies and corporations in India.

According to the startup, the recently raised funds will be utilised towards building electric vehicle-based smart city transportation network.

It said it will also deploy the funds for expanding operations, including but not limited to mass staff transportation, fleet marketplace and staffing. The investment will also serve the purpose of smart city urban mobility network by building out Routematic’s electric vehicle supply chain technology, which is likely to be licensed out to transport operators

According to Routematic, it has an edge over others in the market thanks to its route optimisation and supply chain technology for daily commutes, investment in AI technologies and data-driven model for cities.

With this funding, the company is aiming to establish itself as the biggest electric vehicle player in India in the next four quarters. Routematic is also looking to channelise the investment towards strengthening its operations in Pune, Bengaluru, NCR, Hyderabad and Chennai over the year.

“Over time we have increased revenue per asset to our fleet marketplace members and have more than doubled the revenues in the last 12 months. We are extremely capital efficient, as is evident in our data models, which allow us to execute at sub 1% variation to projections,” said cofounder and CEO of Routematic Surajit Das.

With this deal, Routematic has raised a total of $4.5 Mn till date.

Commenting on the investment, Ajay Malhotra from VAMM Ventures said, “This is the only way to decongest roads and change over to greener transportation networks and have happy commuters and cities. Routematic is a pioneer in smart transportation networks. Its target market is both simple and sizable. The average commuter takes 14 trips a week of which 10 are the commute to/from work and Routematic is solving for these 10 trips!”

According to a 2017 report, the employee transportation sector has gained attention from investors due to the erratic public transportation system across various regions in India, lack of infrastructure for green mass-transit initiatives and passenger safety issues in public and semi-public transport such as buses, autos, suburban railway, metro or the app-based cab services.

Apart from safety and convenience, employee transportation is also cost effective. It also helps in controlling vehicular emissions as it facilitates transportation of a large number of passengers.

Routematic’s electric vehicle ambitions come at a time when the government is bullish on developing the EV segment in India through FAME II regulations.

The company faces competition from MoveInSync Technology Solutions which helps companies manage their employee transportation in a cheaper and more efficient manner with the use of state of the art technology.

The Bengaluru-based startup had raised $8 Mn in Series B funding round led by Nexus Venture Partners and existing investors including Inventus Capital Partners, Saama Capital and Qualcomm Ventures in April 2018.

Gurugram-based Shuttl also offers similar services. It offers app-based office shuttle service across major cities such as Kolkata, Hyderabad, Pune, Mumbai, Delhi-NCR, Bengaluru, Chennai, and Jaipur. It allows its users to book buses by choosing the pickup and drop point through its app.