Musk’s tweets do more harm to the company than good, the investment manager said

Last year, the Musk stepped down as Tesla chairman over his tweets after an SEC inquiry 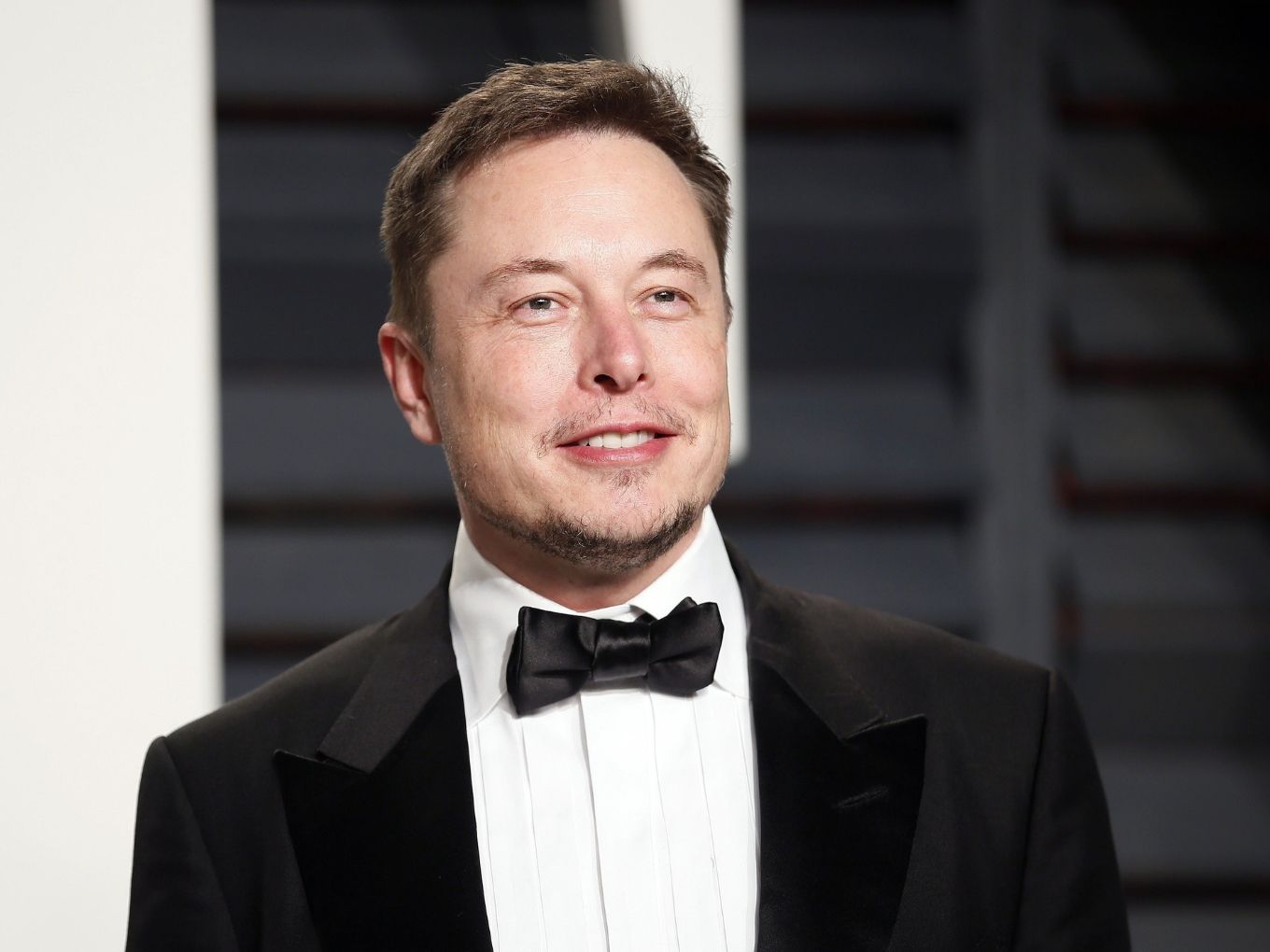 A top investor in the electric vehicle maker Tesla has stressed that its founder Elon Musk needs to step down as the CEO as his tweets can be harmful to the company.

James Anderson from the UK-based investment management firm Baillie Gifford, which holds 7.5% stake in Tesla, told German magazine Manager this week that Musk’s style of publicly declaring plans about the company on social media and the likes is doing more damage than good.

“His micro-management also includes the desire to speak to the stock market and the world in ways we do not necessarily consider helpful.” – James Anderson

The comment was in reference to Musk’s fondness for tweeting about Tesla’s plans and upcoming features, which forced him to step down as Tesla’s chairman.

Musk Vs The SEC

Musk ran into trouble with the US Securities and Exchange Commission several times over his tweets. Musk was sued by the SEC, in August last year, for making fraudulent statements on Twitter, which sought to influence the share price of the company.

He had tweeted about securing funds to take Tesla private at $420 per share. SEC sued Musk arguing the Musk was not close to acquiring any deal as he had tweeted. Musk reached a settlement with the agency that required him to step down as chairman for three years and pay a $40 Mn fine.

In addition, Musk had to get any form of written communication and tweets with material information that might be relevant to Tesla shareholders pre-approved by lawyers. Musk agreed to this oversight on his tweets.

However, he soon lashed out at the SEC in the months following the settlement. In February,  Musk tweeted a projection about vehicle production, which SEC saw as a violation of the settlement.

Musk tweeted that Tesla had made “0 cars in 2011 but will make around 500K in 2019.” The commission then asked the judge to hold Tesla CEO for contempt of the Court approved the settlement.

Anderson’s comments come at a time when Tesla is facing pressure from shareholders to boost its revenue and show profitability. Tesla posted a large loss in its second-quarter earnings of $408 Mn, even though it claimed to have sold a record number of cars and also had a record production run during the quarter ending in June 2019.