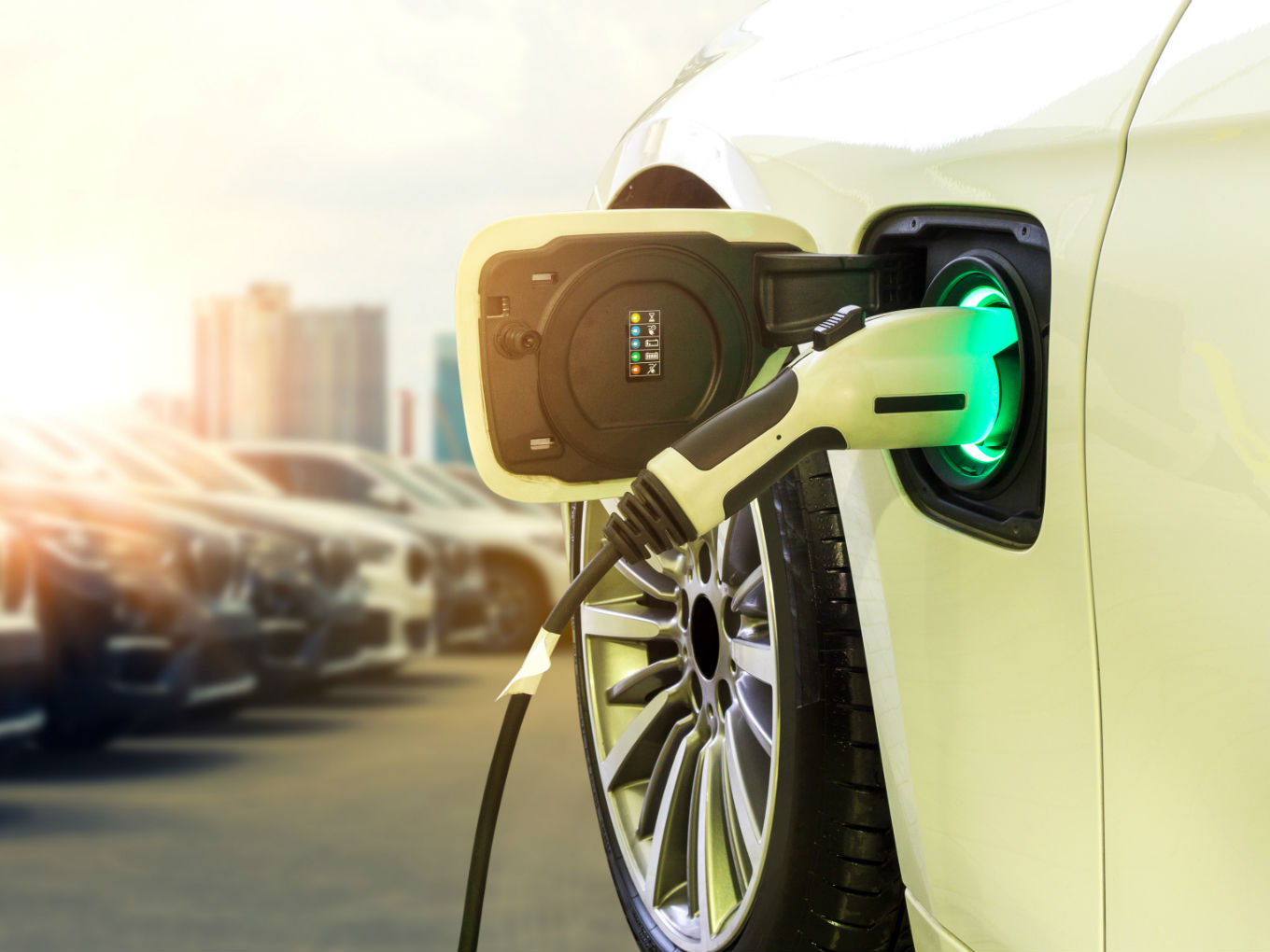 NITI Aayog CEO Amitabh Kant on Wednesday said the cost of electric vehicles will become almost equal to internal combustion engine cars in the next 3-4 years, as India will work on reducing the cost of lithium-ion batteries one of the main expenses of electric cars.

Kant reportedly said that India has 28 cars for every 1,000 people, much lower as compared to the US or Europe which have 980 and 850 cars for 1,000 people respectively, this means as India transits towards urbanisation the future will all be electric, shared and connected, Kant said.

As the automobile industry looks at the worst sales figures of the past 19 years, the Indian government has reportedly decided to slow down its push for electric vehicles adoption. According to the Society of Indian Automobile Manufacturers, the auto industry has recorded a 31% drop in sales in 2019 as compared to last year.

Earlier this month, NITI Aayog vice-chairman Rajiv Kumar responded to the auto industry concerns regarding the government’s proposed a complete shift to electric vehicles by 2030. Rajiv reportedly said that the fears of auto manufacturers over electric vehicles are misplaced.

He urged to the auto sector that instead of seeing EVs as a threat, the auto sector should grab the opportunity offered by this sunrise sector and emerge a global leader.