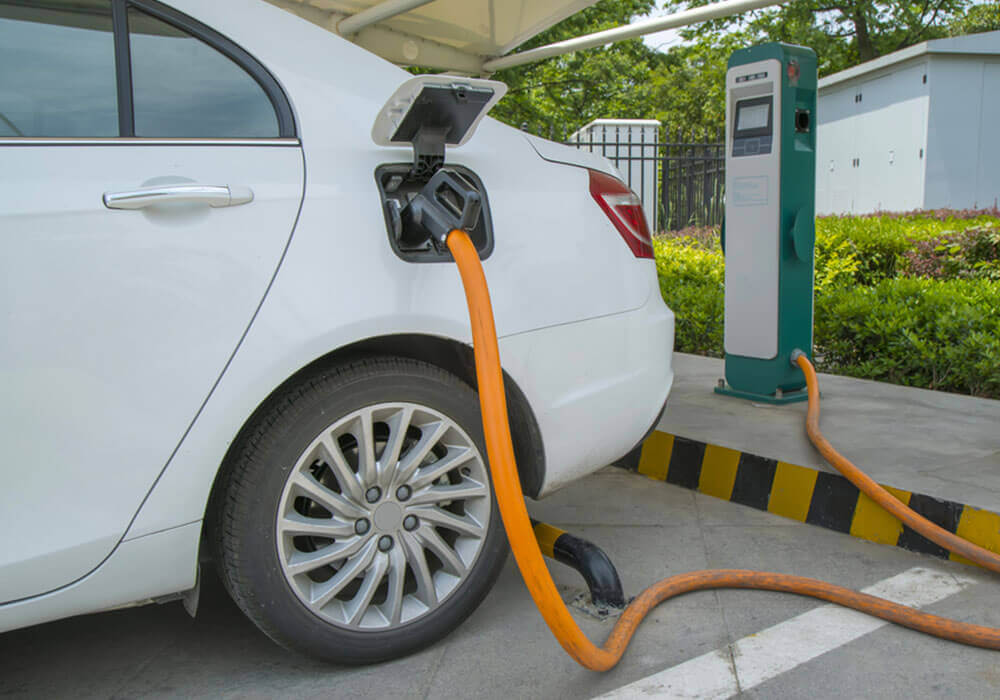 It seems that with electric vehicles, the Indian government is not only trying to curb pollution but is also looking at new avenues of employment.

Recently, Hyderabad-based electric bus manufacturer Goldstone stated that it plans to create up to 10,000 jobs in India in the next five years and will soon set up a joint venture firm to cater to R&D and after sales service facilities. Goldstone works in collaboration with China’s BYD and recently won the contract to supply 100 electric buses to Telangana, 150 to Bengaluru and 40 to Mumbai.

In a recent statement, BYD also mentioned that competition in the Indian electric mobility segment will help the market grow and domestic players should not be worried about Chinese companies coming into the market.

Further, as electric buses prepare to get in line, the Maharashtra government has instructed Brihanmumbai Electric Supply and Transport Undertaking (BEST) to begin setting up charging points for EVs launched by the Mahindra group.

In another major development this week, India and Japan agreed to initiate discussions on the development of electric vehicles (EVs). As per reports, the prime ministers of both the countries collaborated on a policy dialogue on next-generation zero-emission vehicles.

Given that so much has been happening in the electric vehicle sector, we bring to you the 23rd edition of the weekly EV roundups. Here is the dope of 8+ stories around electric vehicles which circled the global and the Indian EV ecosystem this past week.

Anthill Ventures has made an undisclosed investment in Uniti, a Swedish urban mobility electric car startup looking to drive its electric cars on the Indian roads. The aim is to let users experience a modern 100% electric car that is safe, agile and suitable for Indian roads.

Uniti is an L7e vehicle with five seat option in India with an estimated starting cost of approximately $11.2K (INR 7.5 Lakhs).  Anthill Ventures will be providing Uniti a platform to explore market opportunities in India and South East Asia. It was in February 2018, wherein the company first revealed its plans to bring an affordable electric car in India by 2020.

“As part of our focus on Future Cities, we are excited to partner with Uniti, help them enter and scale in India and South East Asia. Mobility in future cities will see significant change, we believe that Uniti can be a significant part of this change,” said Prasad Vanga, Founder and CEO of Anthill Ventures.

Soon after launching the Goa startup policy, the state government has now announced to launch an electric vehicle policy soon.

At the recently concluded Goa Startup and Innovation Day summit, Minister Rohan Khaunte said, “The ministry plans to formulate dedicated policies for ESDM and electric vehicles which could see the light of day in the coming year. We are also looking at launching the Goa IT policy soon.”

According to officials, Goa Tourism has initiated moves to develop an electric vehicle tourism project in the state including know-how on setting up and management of electric vehicles, charging hubs and tourist services for the next 20 years.

The report quoted the apex court justices stating, “If other companies can manufacture in foreign countries then you can also do it here. Ask your client to switch over to manufacturing battery-run vehicles.”

The country reported 37.5% rise in the sale of EVs to 22,000 units till 2016 March-end. At present, electric vehicle industry comprises 1% of the total vehicle sales.

In another related development, the Supreme Court was told recently that 22 models of electric cars of various vehicle manufacturers would be available in India soon and companies like Tatas and Mahindra were pushing very hard for it.

Ford Smart Mobility and Zotye Auto have signed an agreement to establish a new 50/50 joint venture (JV). Under this JV, the companies will offer customised all-electric vehicle solutions to fleet operators and drivers in China.

The new mobility JV will work closely with the Zotye-Ford manufacturing JV, which will build a range of affordable all-electric vehicles for consumers in China under a new indigenous brand. However, the regulatory approval is still pending.

According to Boston Consulting Group, China’s ‘e-hailing’ market is expected to grow by 19% annually through 2022, with an overall fleet size potentially reaching up to 26 Mn.

Nissan and BMW have been pushing the South African government to reduce the import duty on electric vehicles to make them more affordable.

A $479 Mn (£400 Mn) government plan to build electric car charging points is likely to be significantly delayed, this is a substantial blow for car manufacturers and to the efforts of tackling air pollution in the UK cities.

The Treasury pledged last year to support the switch to zero-emission vehicles with a £400 Mn fund for charging infrastructure. Half of the money was to come from the taxpayers, with the rest matched by the private sector, according to an announcement in the autumn budget.

However, nearly half a year later, it has emerged that the government has not even started the recruitment process for an official to raise the £200 Mn of private investment – let alone begin the process of securing the funding.

Volkswagen has created a new electric car brand, called SOL, for China and has unveiled its first offering at the Beijing motor show in the form of the E20X electric SUV.

On show in Beijing, the SUV is the first car to come from a new brand born out of Jianghuai Volkswagen Automotive, VW’s Chinese venture with Anhui Jianghuai Automobile Group Corp (JAC).

The E20X is due on sale in China later this year. It is built on the same underpinnings as JAC’s iEV7S SUV (an all-electric model already available in China) but features clear VW Group styling influences, particularly from Seat models.