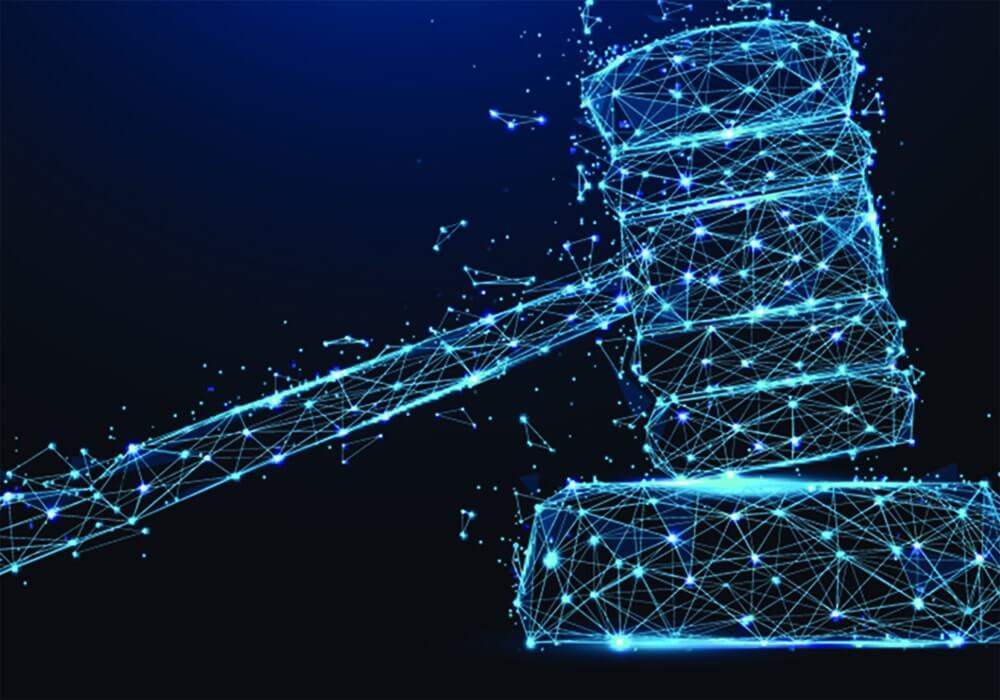 In a major push towards improving the present air scenario of the country, the Supreme Court on Tuesday directed automobile companies to switch over their manufacturing to electric vehicles.

According to an ET report, the Supreme Court bench comprising Justices Madan B Lokur and Deepak Gupta asked the Society of Indian Automobile Manufactures (SIAM), an umbrella body of automobile companies, to fall in line at par with global countries move to manufacturing more eco-friendly battery-operated cars.

The report quoted the apex court justices stating, “If other companies can manufacture in foreign countries then you can also do it here. Ask your client to switch over to manufacturing battery-run vehicles.”

The country reported 37.5% rise in the sale on EVs to 22,000 units till 2016 March-end. At present, electric vehicle industry comprises 1% of the total vehicle sales.

A Good News For Ola And Alikes

This is a good news for companies like Ola who plans to introduce 1 Mn electric vehicles on road by 2021. Ola has launched ‘Mission:Electric’ to place 10K e-rickshaws and electric auto-rickshaws in its service in the next 12 months.

Similarly, in the electric vehicles manufacturing space, we have companies such as Maruti Suzuki who earlier announced an investment of $600 Mn (INR 3,900 Cr) for the construction of a new plant at Hansalpur in Gujarat, while Mahindra Electric and Meru tied up to deploy electric vehicles in Hyderabad.

Why Suddenly A Push On Electric Vehicles

India plans to roll-out 30% (earlier 100%) EVs in its effort to reduce carbon footprint by 33% to 35% from its 2005 levels by 2030. The move is in line with its commitments to the United Nations Framework Convention on Climate Change adopted by 195 countries in Paris in 2015.

Government’s own study has highlighted 17.5% increase in deaths and severe illnesses such as non-communicable diseases, chronic respiratory diseases and lower respiratory infections — caused by air pollution in 2017.

India is among the most vulnerable countries to climate change and is the world’s largest emitter of greenhouse gases after the US and China. Among its foreign counterparts, the countries like The Netherlands and Norway want to complete transformation into electric vehicles by 2025. The UK has also announced to ban traditional vehicles from its roads 2050 onward. In such a scenario, it certainly becomes imperative for a country with 1.3 Bn population to fast pace the EV adoption in the country.