Karnataka Govt has marked out 600 Acres for industrial EV cluster 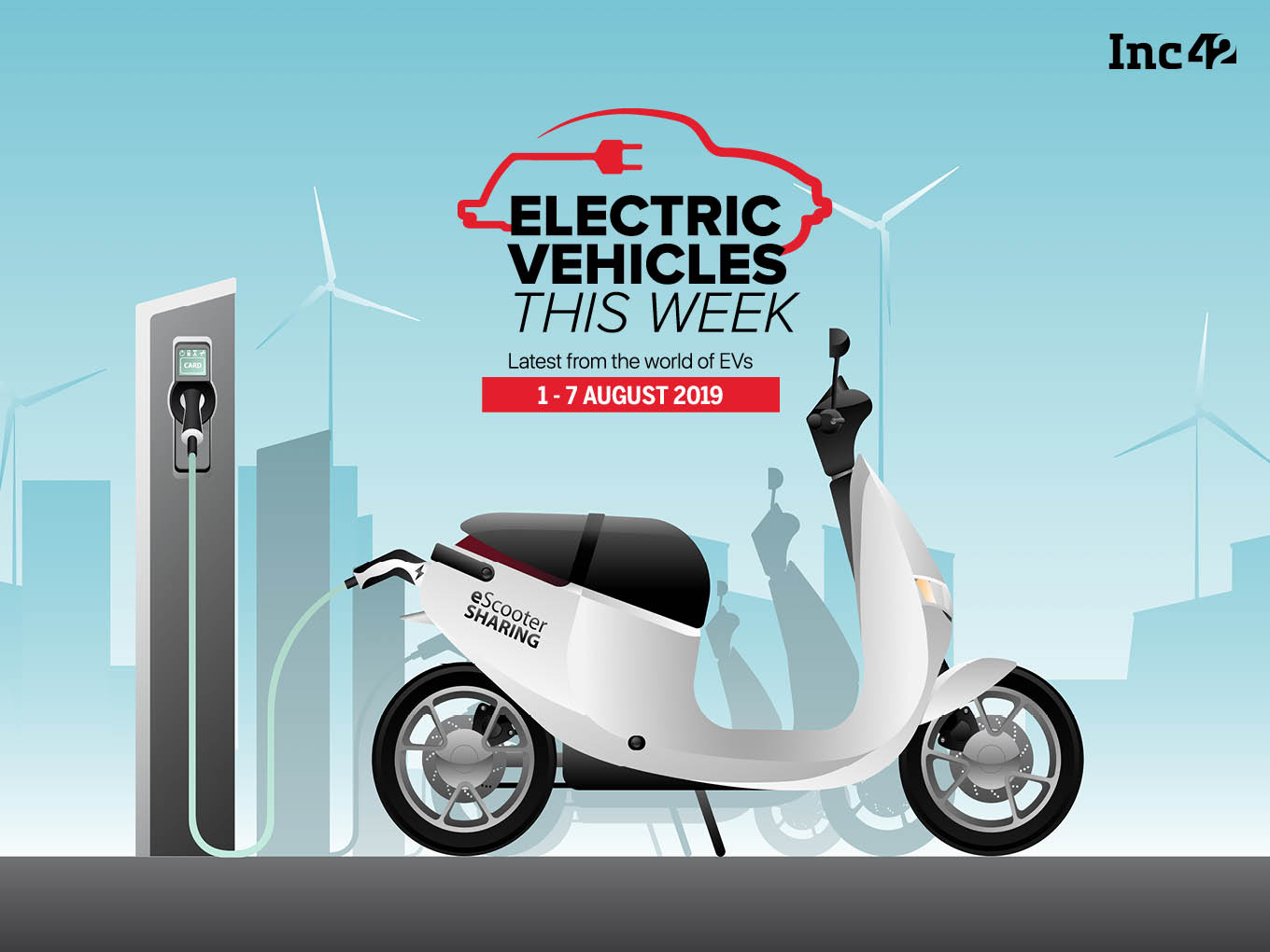 Earlier this week, the minister of heavy industries and public enterprises Arvind Ganpat Sawant told Rajya Sabha that only five OEMs have registered themselves under the FAME II scheme, since its launch in April.

Further, SMEV has also reported that electric two-wheeler sales under FAME II have dropped to a mere 1,700 in the quarter ending on June 31, as compared to 30,000 vehicles being sold in the corresponding quarter of 2018.

Earlier a total of 18 electric two-wheeler manufacturers were eligible for subsidies under FAME I scheme but after FAME II implementations most of these manufacturers are said to have lost benefits because of not being able to qualify for certification.

Karnataka To Mark Out 600 Acres For An Industrial EV Cluster

Unveiled in June, the RV 400 is currently available in two bold color options – Rebel Red and Cosmic Black. The AI-enabled motorcycle has an ARAI certified range of 156 kms and a top speed of 85 km/hr. The motorcycle has received an incredible response from customers (Delhi and Pune only), clocking over 2500 bookings in two weeks through RevoltMotors.com and Amazon.in.

Startup of the week: Euler Motors

Euler Motors has so far raised $2 Mn from investors such as Blume Venture, Emergent Ventures and Andrew Lee. The company is now planning to launch its three-wheeler light commercial cargo vehicles by early next year. Around 100 prototype electric vehicles of Euler Motors are already running on Delhi-NCR roads used by companies such as BigBasket, EcomExpress, BlueDart, and Udaan, for their last-mile delivery.

These electric cargo prototypes are said to have a range of 80-100 Kms, and the capacity to carry 500 Kg weight. The company performs its research, manufacturing, and assembly from its two centres in Faridabad, Haryana and Okhla Industrial Area, New Delhi.

In late June, Beijing has started cutting electric vehicle subsidies by half and as a result of which, China’s EV market has slowed down. The dip in the monthly sales figure of the China’s largest EV manufacturer BYD, can be a telling sign of the impending slowdown in the country’s EV sales. The carmaker has reported to have sold 16.5K units in July including electric and plug-in hybrids, which is 38% less from the last month.

Global leader in EV adoption, Norway has touched another milestone in terms of plug-in electric car sales. Norway has reported that the ratio of BEVs to PHEVs to have reached close to 4:1. Overall, the new car registrations have increased by 18.4% year-on-year to touch 4.4K, which makes up the market share of 48.2%.