Only five OEMs have been given FAME II certification

The government’s FAME II was implemented in April this year 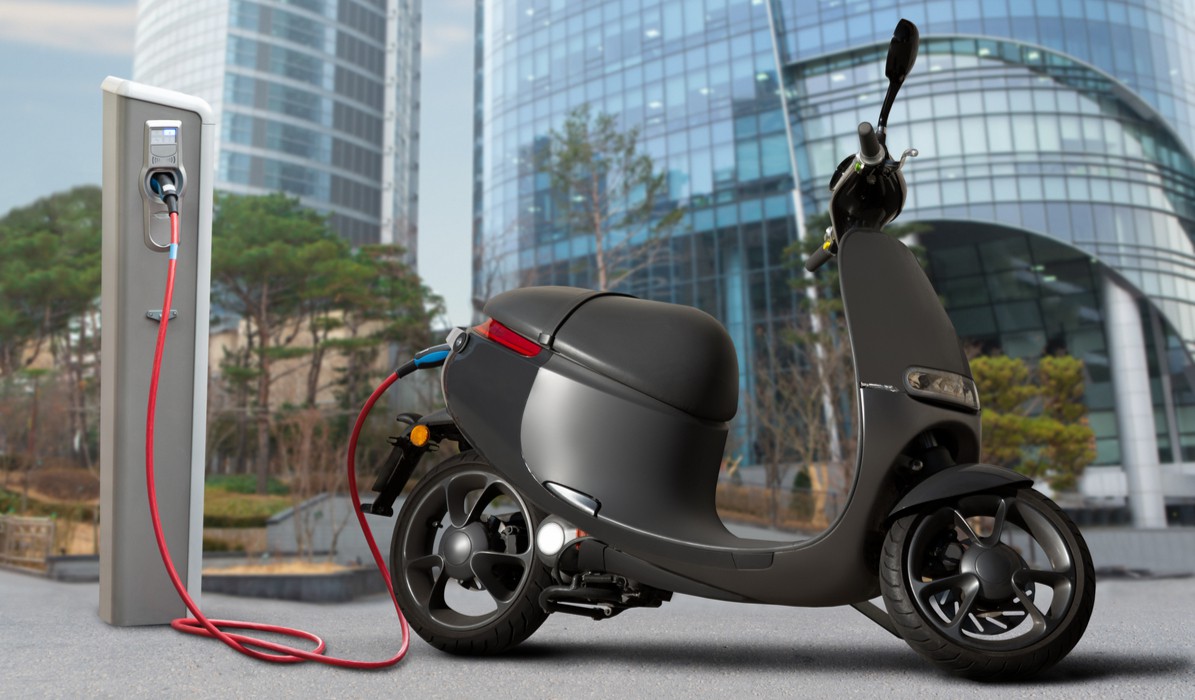 Electric two-wheeler sales under FAME II have dropped to a mere 1,700 in the quarter ending on June 31, as compared to 30,000 vehicles being sold in the corresponding quarter of 2018, according to a media report which cited industry body Society of Manufacturers of Electric Vehicles (SMEV).

Last month, the minister of heavy industries and public enterprises Arvind Ganpat Sawant had  told Rajya Sabha that five OEMs have been given FAME II certification. The report noted Ather Energy, Ampere, Okinawa, Jitendra Electric Vehicles, and Hero Electric as the five manufacturers who were found eligible for the government subsidies under the FAME II directives.

Under FAME II, all original equipment manufacturers (OEMs) are required to get their electric two-wheeler models certified by recognised testing agencies such as Automotive Research Association of India (ARAI), under Rule 126 of Central Motor Vehicle Rules (CMVR), 1989. Post recertification process, the vehicles will be able to claim for incentives under FAME II.

Earlier a total of 18 electric two-wheeler manufacturers were eligible for subsidies under FAME I scheme but after FAME II implementations most of these manufacturers are said to have lost benefits because of not being able to qualify for certification.

Indian government’s Faster Adoption and Manufacturing of Electric Vehicles (FAME) scheme’s phase II was launched in April 2019, with an outlay of INR 10,000 Cr ($1.4 Bn) to be invested in the span of three years.  The scheme has aimed to support 10 Lakh two-wheelers, 5 Lakh three-wheelers, 55K four-wheelers, and 7K buses that operate on lithium-ion batteries or other electric power-trains. Later, it had also included deployment of 5K electric buses under its purview.

In April itself, India recorded near-zero sales of electric two-wheelers. The reason behind this was said to be the lower availability of vehicles in the market due to the FAME II recertification rules of all existing EVs.