The other investors include Hero Motocorp, MayField Fund and Centrum

The funds will be used to expand its operations 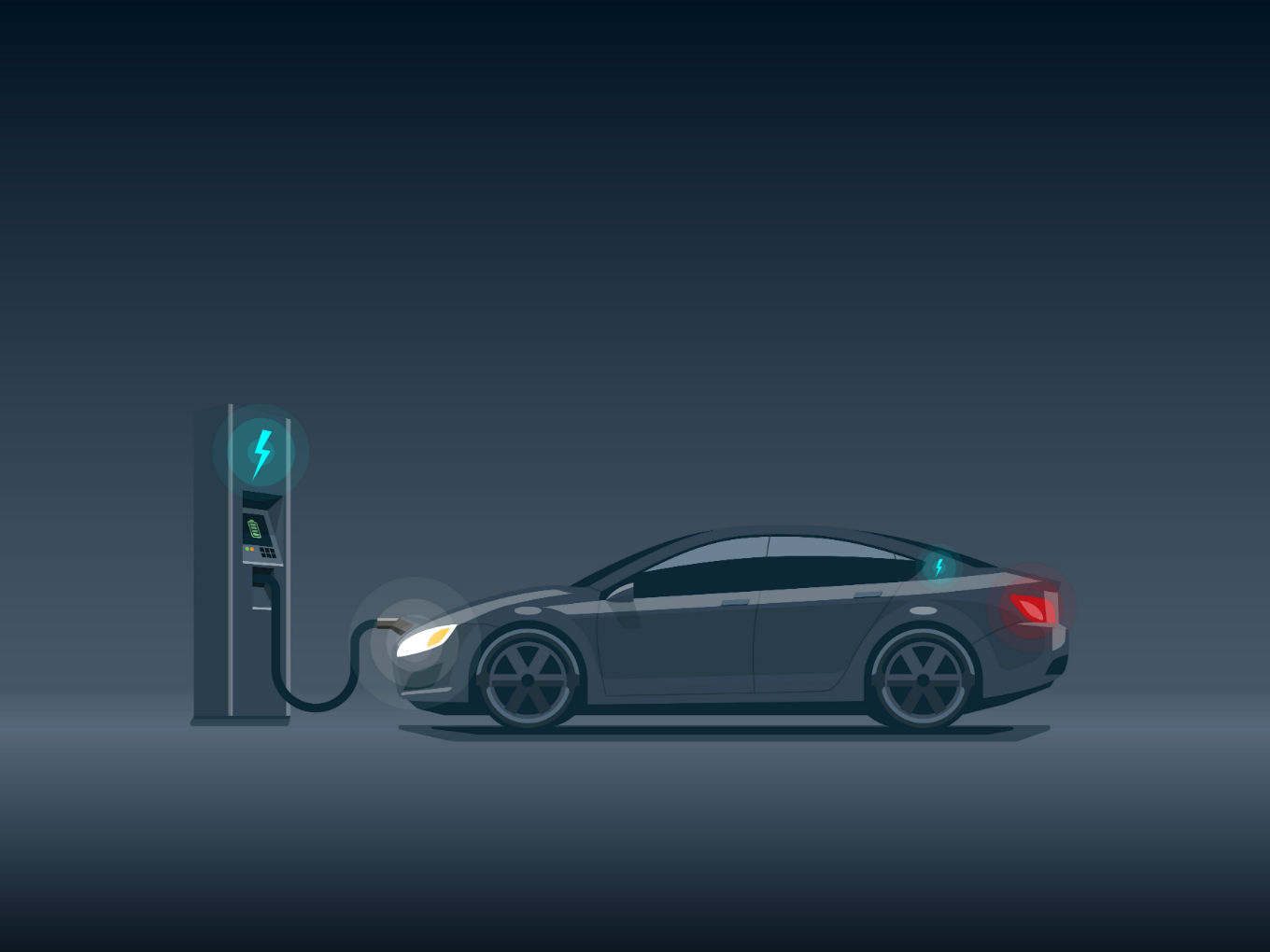 Delhi-based electric mobility startup Blu Smart has raised $2.2 Mn in seed funding. The investment came in from a group of angel investors with Jain International Trade Organization (JITO) Angel Network leading the round.

The other investors include MayField Fund and Centrum, Micromax and few individual investors among others. The funds will be used to expand its offerings and services beyond Delhi NCR.

In June, the startup partnered with Mahindra Electric to onboard 70 Mahindra eVerito premium sedans in its cab fleet. It plans to add up to 500 Mahindra eVeritos by April 2020 and also expand to other densely populated cities such as Mumbai and Pune.

The current EVs used by Blu have a range of about 180 Kms and it takes about 1 hour 30 mins to charge the battery till 80%. Deployed cars are using lithium-ion batteries of 18.55 KwH and can reach a top speed of 80 Km per hour. Goyal also shared plans to soon launch long-distance intercity all-electric rides.

The company will also enable shared cab rides, similar to what Ola and Uber have done with OlaShare and UberPool. Blu Smart’s cab fleet is owned by the company as compared to drivers owned cars in Ola and Uber’s fleet. Also a company driver confirmed that Blu Smart hires the drivers on a company payroll and thus number of rides taken and incentives do not have an effect on the driver’s earnings.

On top of these cab hailing services, Blu Smart also plans to include ride hailing on two-wheeler EVs soon. The company claimed that in one year, it has the potential to save over 2.2K metric tons of CO2 emissions in the National Capital Region. EVs used by Blu Smart run on just 20% of the operational cost of a traditional petrol-fueled car.

The industry with players such as Ola Electric, Okinawa, Revolt, Ather Energy, Yulu etc have been picking up the battles to be the part of the EV revolution in India. This has been coupled with investors’ interest such as Sachin Bansal, Hero MotoCorp, InnoVen Capital etc.