Only 1700 high-speed e-scooters sold in the first quarter 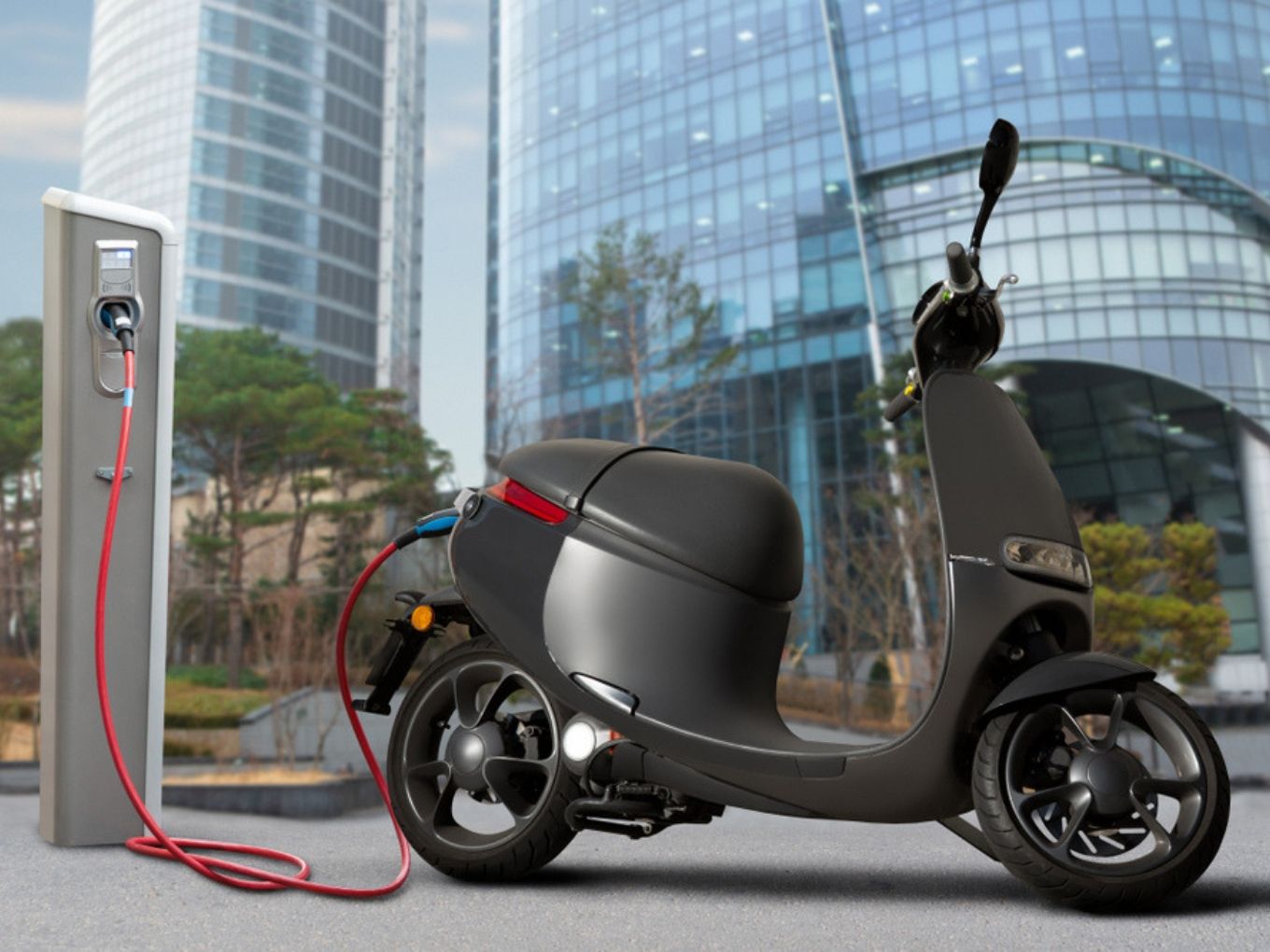 Sales of high speed electric e-scooters have crashed by 94% in the first half of the financial year 2020 due to the updated certification policy under phase 2 of Faster Adoption and Manufacturing of Electric Vehicles (FAME 2).

The Society of Manufacturers of Electric Vehicles (SMEVs) highlighted that only 3,000 electric high speed two-wheelers were sold in the six months, compared to 48,671 units sold in the same time period last year. In August 2019, the two-wheeler EV industry recorded sales of only 1700 units.

On the other hand, the sale of low speed electric vehicles, which do not fall under the ambit of FAME 2, remains unaffected. Over 49K such models were sold in the first half of FY2020.

SMEV claims that policy changes have also lowered the subsidies under FAME 2, making the high speed models costlier. In turn, it has pushed customers into buying more less efficient low speed electric e-scooters, which do not fall under the FAME 2 policies.

The government incentivises only the high-speed two wheelers which go up to 80 Km per charge and have a speed of 40 Kmph. These vehicles cost over INR 75 K after the subsidies, in addition to the cost of replacing a battery that can go upto INR 40-45K.

Low-speed electric e-scooters, on the other hand, are the ones that have a top speed of less than 40 Kmph and costs upto INR 55-60K without any subsidies. Moreover, replacing the battery costs INR 20-30K.