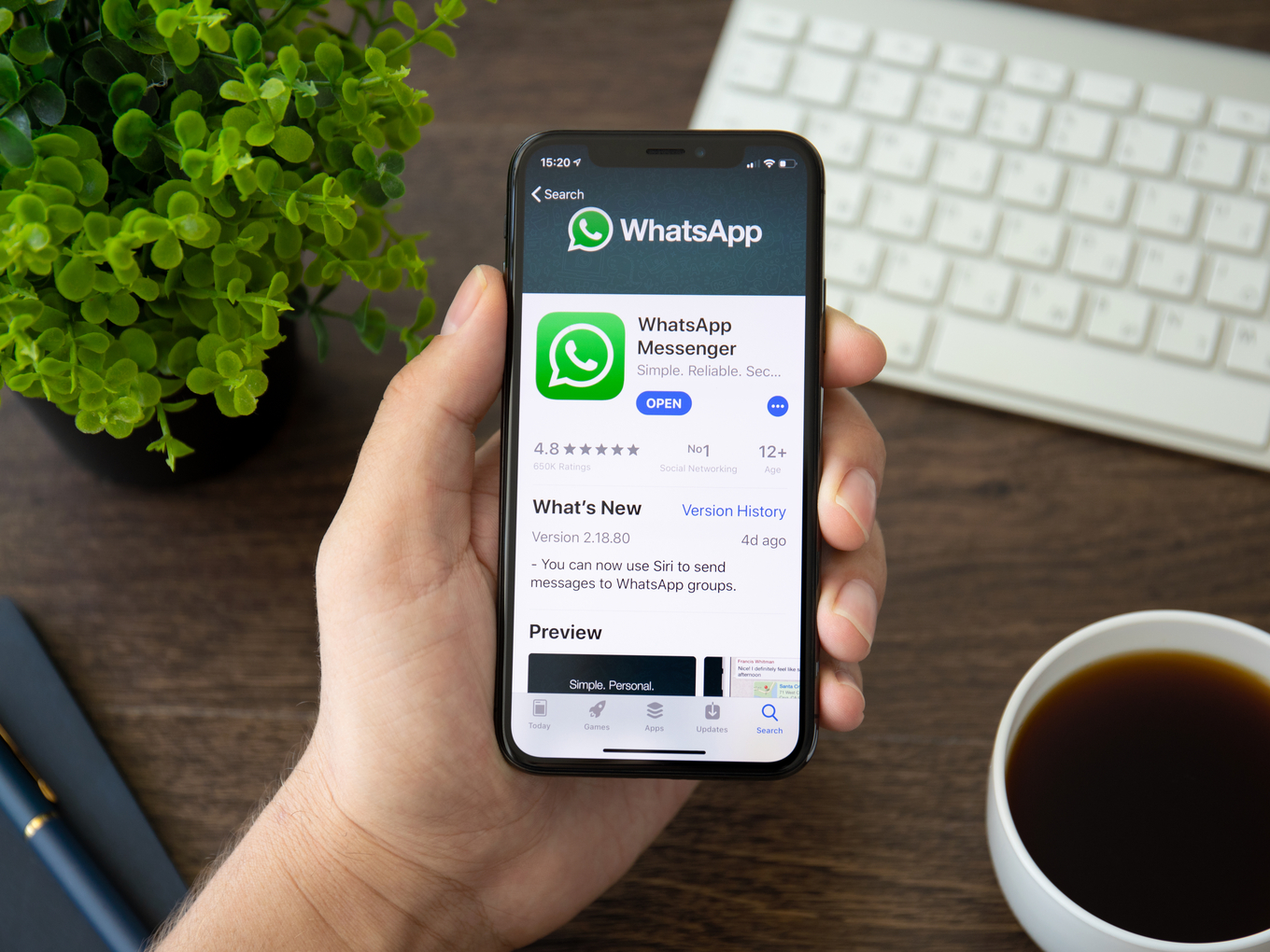 “The response on the tipline has been tremendous and has received over 75K claims since the launch, in five languages — Hindi, Telugu, Bengali, Malayalam and English,” a WhatsApp spokesperson told ET.

WhatsApp had collaborated with an Indian startup Proto to help classify these user messages as true, false, misleading or disputed. Proto’s verification centre can review pictures, videos and text in English, Hindi, Telugu, Bengali and Malayalam. The Checkpoint Tip line (+91-9643-000-888) was activated for Indian WhatsApp users in April.

“We noticed duplicate or related claims were mostly about public service information messages related to voters’ rights, surveys from states where assembly and Lok Sabha polls coincided and memes evoking nationalist pride like Make in India trains.” they added.

The WhatsApp tip line was part of social media giant Facebook’s multiple attempts to cut down the rampant spread of fake and misleading news, ahead of country’s 2019 Lok Sabha Elections.

In March, WhatsApp had joined arms with NASSCOM Foundation to tackle the challenge of misinformation. The partnership was aimed at training approximately 1 Lakh Indians to spot false information and provide them with tips to stay safe on the platform.

The co-created curriculum had planned to help people to be aware of forwarding rumours. The training was said to include real-world anecdotes and tools which can be used to verify the forwarded messages.

In the same month, WhatsApp India Head Abhijit Bose gave his first media statement since November 2018 and said that while the company has been taking steps to curb the spread of misinformation, a lot more has to be done to secure the platform.

WhatsApp’s role in the fake news cycle in India came into the spotlight after an alleged rumour of child kidnapping spread by users, led to the mob killing of nearly 31 people in multiple Indian states.

In response to this, WhatsApp limited the number of forwards for messages on its platform, and also made changes to how people are added to WhatsApp groups. It had also started blocking or disabling chats for those mobile numbers which were flagged objectionable by the Election Commission of India (ECI) during the 2019 General Elections.

In a bid to control the spread of misinformation, Indian central government had asked WhatsApp to allow more insight of online discourse, even though it means violating end-to-end encryption policy of the social messaging service in order to curb the spread of fake news and pornography.

In response to this, WhatsApp communication head Carl Woog expressed his concern and said that the rules are “threatening the very existence of WhatsApp in its current form”.