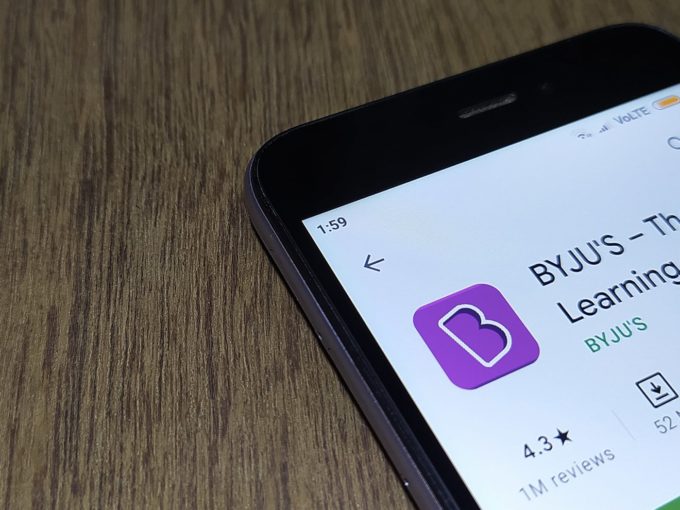 “The proposed combination will result in merger of AESL into BYJU’S, as a consequence of which, BYJU’S will be the surviving entity. As such, BYJU’S shall effectively acquire complete and sole control over AESL,” CCI said.

BYJU’S had announced the acquisition in April this year. According to reports, the deal is estimated to be worth $1 Bn.

Backed by the PE firm Blackstone Group that invested $500 Mn in the company in 2019, AESL runs the Aakash Institute that has 200+ physical coaching centres across 130 cities for providing engineering and medical test prep services for classes 10-12 students. It also offers foundation courses to classes 8-10 students for school boards and junior competitive exams. These offerings by the offline major are categorised under three brands – Aakash Medical, Aakash IIT-JEE and Aakash Foundations (for classes 8-11). According to its website, the company has more than 250K learners in its fold. The company had acquired Info Edge (India) stake’s in edtech content and assessment platform Meritnation for around INR 50 Cr in January 2020.

The deal will be leveraged by both firms to build an omnichannel platform, also helping BYJU’S to expand its offerings in the smaller towns and cities, where enhanced adoption of online learning may still be a few years away.

“Together with BYJU’S, we will work towards building an omnichannel learning offering that will accelerate test-prep experience to the next level. While this partnership will enhance our operational verticals, Aakash will continue to operate as a separate entity,” AESL managing director Aakash Chaudhry had said at the time of acquisition.

Launched in 2015, BYJU’S has over 80 Mn students cumulatively learning from the app, 5.5 Mn annual paid subscriptions, and an annual renewal rate of 86 per cent. Just last year, the company had added 25 Mn new students to its platform between March and November. With such exponential growth, BYJU’s is on its way to become the highest valued Indian startup.

Currently, both K-12 and test preparation are the most active segments in terms of fundraising. According to Inc42 Plus’ Edtech Opportunity Report 2020, the combined sector is expected to cross a net worth of $1.2 Bn by 2021. The country is expected to have 37 Mn paid edtech users by 2025 compared to the 10 Mn-odd in 2020, as per Inc42 Plus data, and the test prep segment will comprise around 5 Mn users. Moreover, among the four major areas of edtech – K-12, test prep, online certification and skill development – the average ticket sizes of test prep and K-12 are expected to see maximum growth. From around $666 spent per user per year, the test prep ticket size is expected to grow 75% to $2,669 by 2025.