According to National Testing Agency (NTA), every year millions of students appear to give engineering entrance exams 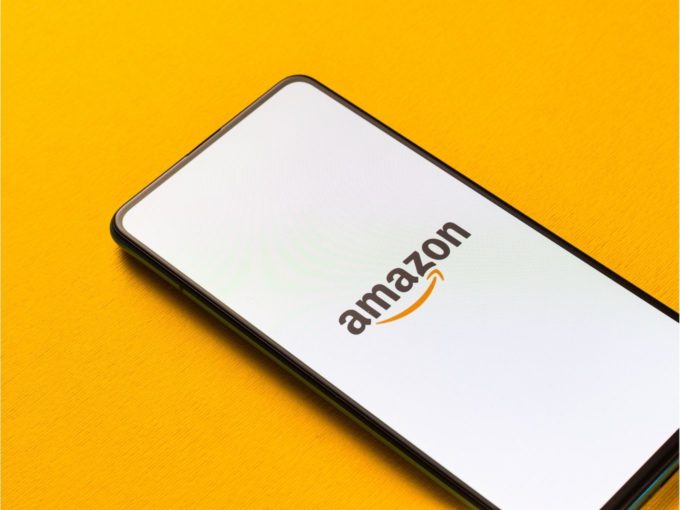 After rebranding its JEE Ready app to Amazon Academy, as reported exclusively by Inc42 last year, Amazon India is all set to jump into India’s massive test-prep space with a revamped app and learning platform. Academy is designed to mirror the JEE experience, which has been a core part of the Amazon edtech product since its beta-testing days.

The company, in a press statement, said that the overhauled app will help students take mock tests to prepare for Indian engineering entrance exams, including JEE (Joint Entrance Examination), both Mains and Advanced.

Amazon Academy is said to include curated learning materials, live lectures and comprehensive assessments in math, physics and chemistry. The company claimed that all learning material and exam content has been developed by expert faculty. Besides JEE, the app will also enable students to prepare for exams such as BITSAT, VITEEE, SRMJEEE and MET.

Currently, the beta version of Amazon Academy is available for free on the web and Google Play Store. However, in the coming months, the company will offer a freemium or subscription-based model.

Amol Gurwara, director of education at Amazon India said that the app aims to bring high quality, affordable education to all, starting with those preparing for engineering entrance exams. “Our primary focus has been on content quality, deep learning analytics and student experience,” he added.

The launch of Amazon Academy comes at a time when the country’s edtech ecosystem has witnessed massive adoption. With social distancing and lockdown restrictions, all schools, coaching centres and tuition centres have moved to online teaching and classes.

Amazon Academy’s foray into the test prep market will definitely have an impact on major competitors such as Unacademy, BYJU’S, Vedantu, Testbook and others. There’s definitely room for more startups as there’s plenty of ceiling for growth and to tap the addressable base. The government job exams preparation space, where startups like Testbook have already marked a presence, is estimated to be around $5 Bn in market size, with 90 Mn applicants from India every year.

Unacademy has steamrolled ahead in the test prep segment with its inorganic growth strategy. After adding six companies to its bucket in 2020, Bengaluru-based edtech unicorn Unacademy is looking to acquire two-three more companies in 2021 in order to expand its product offerings. It is also looking to particularly focus on the test prep vertical and become cash-flow positive this year.

According to the official data by National Testing Agency (NTA), JEE Main 2020 witnessed a total of 9.34 lakh registrations, compared to 9.41 lakh candidates registered in 2019. However, only time can tell if Amazon will foray into other areas and categories of online exam preparation such as UPSC exams, medical entrance tests and more. Given that it rebranded to Amazon Academy from JEE Ready last year indicates that there’s more in store for the app.