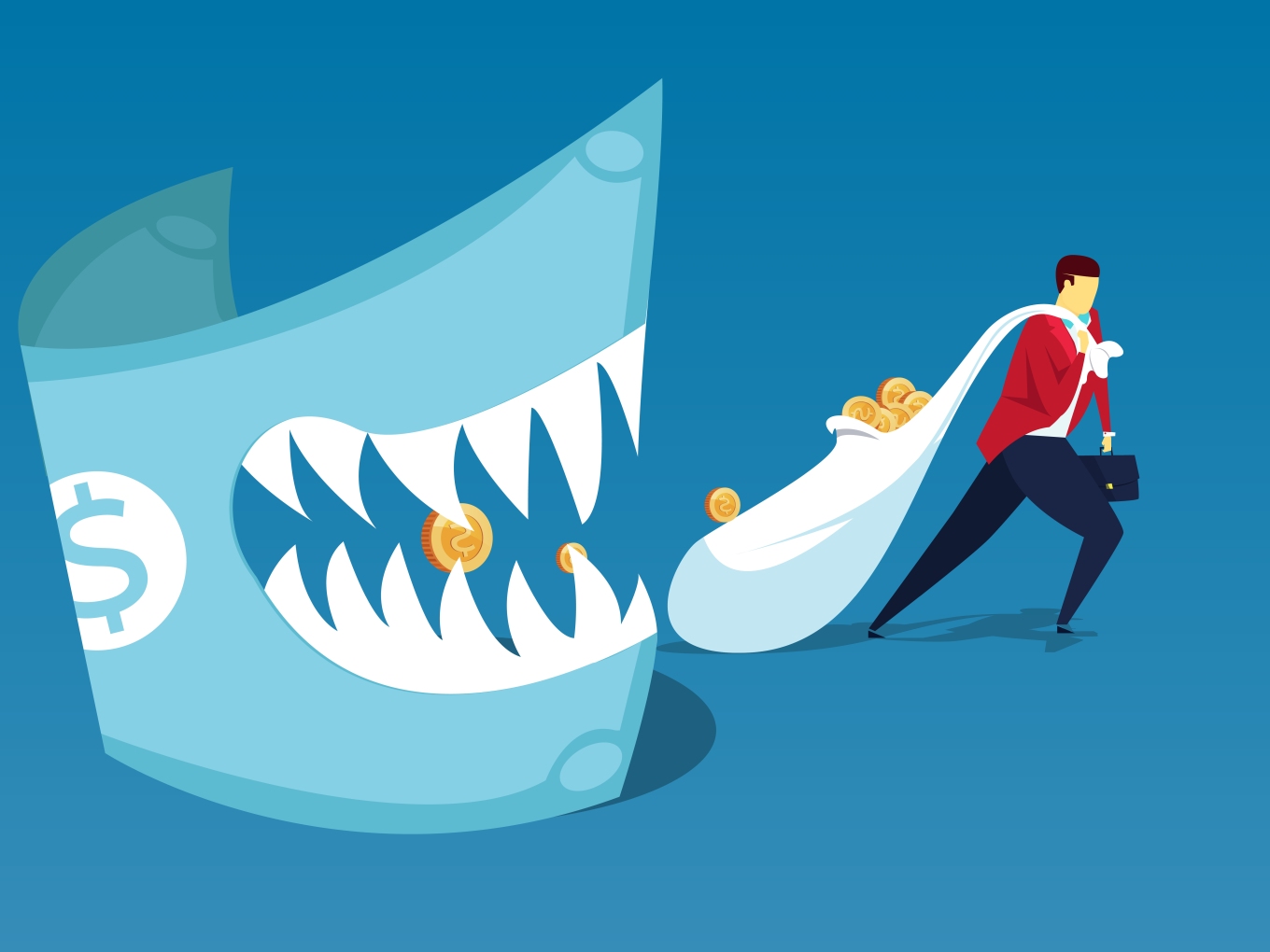 Assets worth over INR 72.3 Cr were attached in relation to operations of over three dozen predatory mobile loan apps

ED said despite having net owned funds (NOF) of only INR 10 Cr, Kudos circulated loans worth over INR 2,224 Cr

In another wave of crackdowns on rogue digital lending apps, central probe agency Directorate of Enforcement (ED) has attached assets worth over INR 72.3 Cr in various bank accounts and payment gateway accounts of non-banking financial company (NBFC) Kudos Finance and Investments Private Limited as well as some of the company’s lending partners.

The assets have been attached under the Prevention of Money Laundering Act (PMLA), 2002 and in relation to operations of over three dozen predatory mobile loan apps. The attachment follows the arrest of Kudos director and CEO Pavitra Pradip Walvekar on December 17, 2021. Walvekar is said to hold over 86% stake in Kudos Finance.

As per earlier releases by the agency, a fund trail investigation conducted by ED revealed that despite having net owned funds (NOF) of only INR 10 Cr, through which it could directly lend to customers, Kudos Finance circulated loans worth over INR 2,224 Cr in its name. The agency further stated that these loans were entirely funded by 39 fintech companies that had partnered with Kudos, in violation of the terms of lending, which only allow NBFCs and regulated banking entities to directly offer credit.

The ED is currently cracking down on a number of suspected money laundering operations that involve NBFCs and lending partners such as digital lending platforms or loan apps that do not comply with RBI regulations in relation to such operations.

The ED said a number of Indian NBFC companies and their fintech partner mobile apps were booked by the Telangana Police in multiple FIRs for illegal lending and for using extortionist means to recover loans and imposing exorbitant rates of interest on their customers.

According to details revealed by the agency, the investigation revealed that Indian lending companies with investments from Chinese or Hong Kong-based entities created MoUs with NBFCs such as Kudos Finance and gave security deposits in the name of ‘performance guarantees’.

These security deposits allowed these apps to function as middlemen for NBFCs offering loans to customers, but instead Kudos opened separate merchant IDs (MIDs) with payment gateways such as Paytm, Razorpay and others to allow these apps to start online lending operations using their own funds.

“Against RBI guidelines, Indian NBFCs allowed fintech companies to piggyback on their license and do full scale lending in their names. Mobile apps of the fintech companies were providing unsecured instant micro personal loans for term ranging from 7 days to 14 days. They used to deduct 15-25% of the loan at the time of disbursement itself in the name of processing fee,” according to the ED statement.

The apps also charged exorbitant interest rates and harassed customers into paying back loans through call centres. At the same time, smartphone usage data collected through access privileges on the borrower’s device is also said to have been misused, including calls to contacts, social media shaming of borrowers. The ED claims the harassment led to suicides.

As per the agency, Kudos has no lending app of its own and is not involved in the lending business at all. It took commissions from lending apps without doing any due diligence or hard work. All decisions regarding interest rates and fees were taken by fintech companies which are alleged to be operating on the basis of instructions from Chinese beneficial owners.

Earlier too, such aggressive recovery tactics have been blamed for deaths. In November 2019, 40-year-old Amol Francis Vaity from Dahisar had committed suicide citing constant harassment from recovery agents. Vaity in his suicide note begged that his family should not be held responsible for the loan he took.

Where Are The Lending Apps?

The source of funds with the fintech companies is also suspect and is being investigated. According to the ED, Walvekar has not cooperated in the investigation and refused to reveal the identity and beneficial owners of the 39 apps with whom Kudos conducted business for more than a year.

Before his arrest, Walvekar is alleged to have been “making active attempts to obstruct the free and fair investigation of this money laundering racket by trying to intimidate the ED team by using the name of high ranking political individuals.”

Kudos is just one of the entities being investigated by the ED after the spotlight on fraudulent lending apps. In November 2021, the Reserve Bank of India’s (RBI) Working Group on digital lending said that 600 of the 1,100 lending apps on the popular app stores are operating illegally. The working group submitted a report which revealed this information from the group’s research.

According to the survey, digital lending constituted 75% and 10% of the assets of all SCBs and NBFCs engaged in digital lending. The RBI had established a portal for complaints against sachet loans and micro lending, which received 2,562 complaints from January 2020 to March 2021. The majority of these complaints were against apps that were promoted by non-banking or other entities that the RBI doesn’t regulate. Many of the complaints were also against apps partnering with small NBFCs such as Kudos Finance with an asset size of less than INR 1,000 Cr.

Last May, the ED attached assets worth over INR 76 Cr belonging to three fintech companies led by Chinese nationals, three non-banking financial companies and Tiger Global backed payment gateway Razorpay. This move was a part of a money-laundering probe into lending apps and came after ED had directed payment gateways such as Razorpay and Paytm to stop processing payments for these rogue apps.