According to a report, about 95% of the money lending apps use Razorpay as their payment gateway

This month, RBI has constituted a working group to suggest regulatory measures to promote orderly growth of digital lending 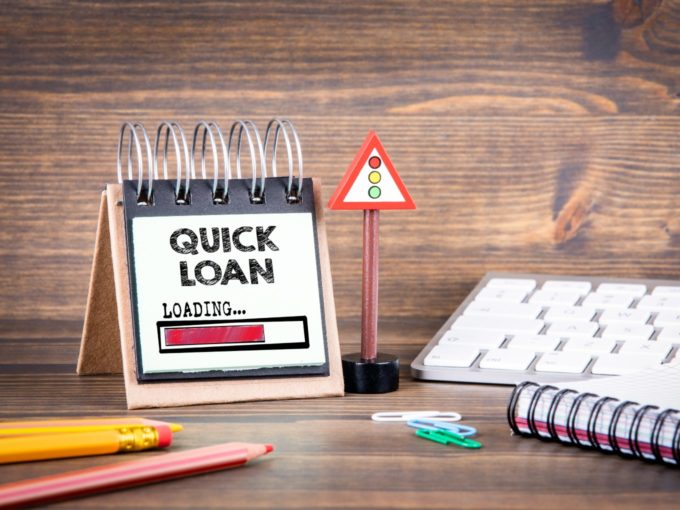 As scrutiny mounts over India’s instant loan apps crisis, the Enforcement Directorate (ED) and Criminal Investigation Departments (CID) of various state police forces will reportedly investigate more than two dozen such apps which have Chinese handlers. The investigating authorities have also directed payment gateways such as Razorpay and Paytm to stop processing transactions through these apps.

Some of the known apps from China include SnapIt Loan, Bubble loan, Go Cash and Flip Cash. “As a financial services business, we proactively block and report any suspicious merchants to the law authorities and help them with KYC and other details to assist law enforcement,” a Razorpay spokesperson told ET, which first reported the development.

According to the report, about 95% of the money lending apps use Razorpay as their payment gateway. “ED and several state CIDs have issued notices to payment gateways to cancel the accounts of several Chinese-backed fintech entities. These companies are also being questioned about the reasons behind opening accounts for such dubious firms,” an official was quoted as saying.

Razorpay allows end-to-end digital onboarding of its various customers, which include small businesses, individuals and freelancers as well. The company saw lending-based transactions on its platform grow 65% in 2020, as the Covid-19 pandemic left many people jobless and reliant on instant loan apps when faced with a cash crunch.

However, these apps, which process loans without requiring any documents from the user, are known to be charging exorbitant interest rates, as much as 1% per day. Further, with short tenures for repayment and no facility for EMIs, these apps employ collection agents which use harassment tactics if the loanee defaults on his repayment. Suicides of several people who had taken loans from such apps have come to light from various cities across the country.

Google has also laid down new rules to tackle India’s dubious loan apps menace. According to its Play Store policies, financial services apps that offer unsecured or secured personal loans are required to disclose key information in the app description on the store and at the time of submitting the app.

This includes but is not limited to information such as the minimum and maximum periods of repayment, the maximum annual percentage rate and a representative example of the total loan cost. “To help further ensure that users are making sound choices, we only allow personal loan apps with full repayment required in greater than or equal to 60 days from the date the loan is issued,” Google wrote in a statement.

The tech giant is also said to have removed nearly 500 apps from the Play Store in the crackdown on illicit lending platforms. However, there is no official confirmation on the number of apps removed.

Last month, the Reserve Bank of India issued a public advisory against unauthorised loan apps. It has also constituted a working group to suggest regulatory measures to promote orderly growth of digital lending.