Should Amazon, Flipkart Be Worried About Govt Scrutiny On Private Labels?

Should Amazon, Flipkart Be Worried About Govt Scrutiny On Private Labels?

Recently, the DPIIT reportedly sought a list of top five sellers from Amazon and Flipkart 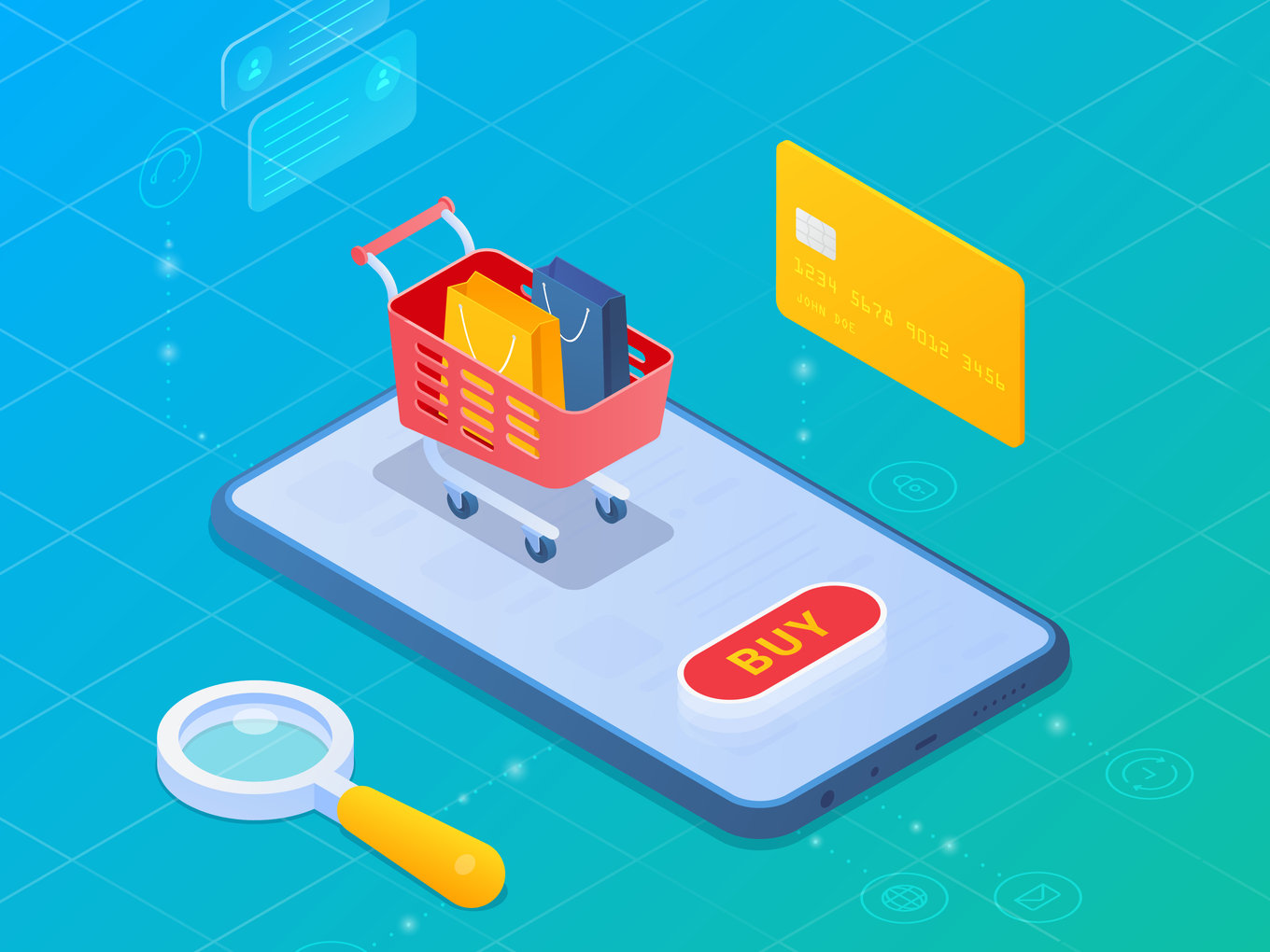 The department for promotion of industry and internal trade (DPIIT) has asked ecommerce private labels and digital payments businesses of  Amazon and Flipkart to submit various details including total percentage of sales that come from private brands.

“Express in terms of percentages if private label is more than in one category and also mention sellers of these private label products,” the government body asked online companies, according to an ET report. Besides, the DPIIT has also sought sourcing and category details for products that are sold under private labels.

Ecommerce giants Flipkart and Amazon have invested heavily in private labels in the past year or so. Amazon sells products under its labels Solimo and AmazonBasics, whereas Flipkart offers products in several categories under SmartBuy, MarQ and other private label brands.

Amazon operates the online payments processing service Amazon Pay, which enables users to pay with their Amazon accounts on even external websites and almart-backed Flipkart operates PhonePe. Google Pay and Ant Financial and SoftBank-backed Paytm are some of the other players in the Indian market.

The Confederation of All India Traders (CAIT) has repeatedly raised issues pertaining to the platforms offering deep discounts to customers during the festive season. It has been seeking government intervention in alleged malpractices by Amazon and Walmart-owned Flipkart, including deep discounting, predatory pricing and running exclusive partnerships with brands that are prohibited under existing foreign direct investment (FDI) in e-commerce rules.

In a media statement earlier this month, CAIT said that the Jodhpur Bench of Rajasthan High Court has issued notices to Amazon and Flipkart. The writ petition was filed by CAIT alleging continuous and repeated violations of the FDI policy by Amazon and Flipkart for years. The traders’ body said these companies are engaging in deep discounting, predatory pricing, loss funding and controlling the inventory. CAIT also claimed that they were converting their marketplace into the inventory-based model, a violation of FDI policy.

Following the complaints on several occasions, Goyal summoned Amazon and Flipkart for explanations on deep discounting. The companies reportedly told the government, on Thursday, that they are not flouting any rules. The companies repeatedly claimed that there are no irregularities and they are following the rules. Khandelwal had also said that CAIT is persistent with its demand that the government should initiate an immediate independent audit of both Flipkart and Amazon.

Recently, DPIIT reportedly sought a list of top five sellers from Amazon and Flipkart. This was done to settle traders’ body’s grievances regarding deep discounting and predatory pricing by ecommerce platforms. It sought details including business done by the top five sellers, investments and ecommerce platforms’ commission agreements with vendors.

DPIIT also sent two questionnaires to the ecommerce companies to understand their capital structure, business model and the inventory management system. This was done to scrutinise their compliance with the updated FDI policies. The government body has also asked the ecommerce companies about their compliance with goods and services tax (GST) regime in “letter and spirit”.