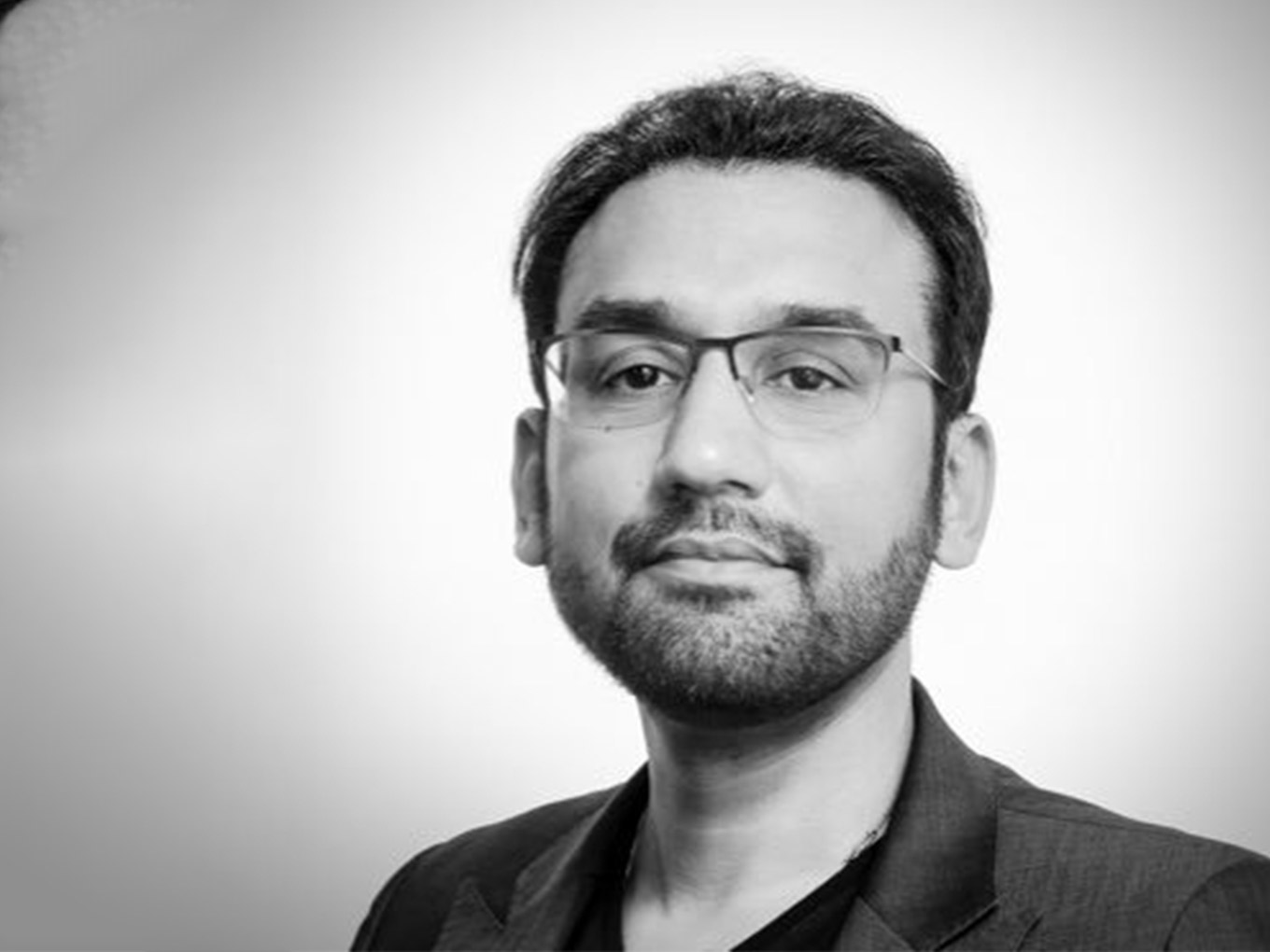 Speaking on the final day of the India Mobile Congress 2019, Rudra Dalmia, executive director of Paytm Mall said, “discounting in ecommerce cannot and should not exist”.

Dalmia added that all products have a fair price and consumers who want to use a particular product should be willing to pay that price without needing a discount. He went on to say that customers who are getting a good deal today, will be later penalised when the discounting organisations have established their monopoly in the market.

According to him, the objective of discounting is to kill the competitor. When one has killed the competition, they assume the power to price the product in the way they want to price it and that affects the consumers the most.

Interestingly, Indian commerce minister Piyush Goyal too had said the India Economic Summit held earlier this month, that ecommerce is expected to be an agnostic platform. He emphasised that it is a platform to trade and offer opportunities to consumers and sellers, but not if it gets mired in predatory pricing, or using the power of large capital to buy users through discounts.

Predatory pricing or deep discounting has been an ongoing point of discussion between the Indian government and ecommerce companies. Trade associations and online sellers body have also time and again criticised ecommerce platform such as Amazon and Flipkart of selling products at near-cost prices to boost sales volumes.

To save the interests of small retailers and create a level playing field, DPIIT had introduced the draft ecommerce policy in February and also implemented the new foreign direct investment (FDI) norms in ecommerce to curb deep discounting. The FDI in ecommerce rules restricted companies from directly or indirectly impacting the price of products.

The implementation of FDI rules had also been reported to have impacted the trade relations between the US and India government. Earlier this month, at the India Economic Summit in Delhi, US secretary of commerce Wilbur Ross said that India needs to bring in more balance in its ecommerce policy and consider the timing of the changes in regulations.

Responding to Ross, Goyal had then said that because of India’s market conditions, the government has to be very clear on creating ecommerce regulation to protect smaller retailers. India has 120 Mn – 130 Mn citizens depending on small retail, from about 50Mn – 60 Mn small retail shops. Effectively, small retail affects the livelihoods of about half the Indian population when one considers the families impacted, he added.