The new CPA also brings ecommerce under its ambit, defining it as buying or selling of goods and services over electronic networks

The Act empowers consumers by enabling a smooth process of grievance redressal, also with provisions for product liability. 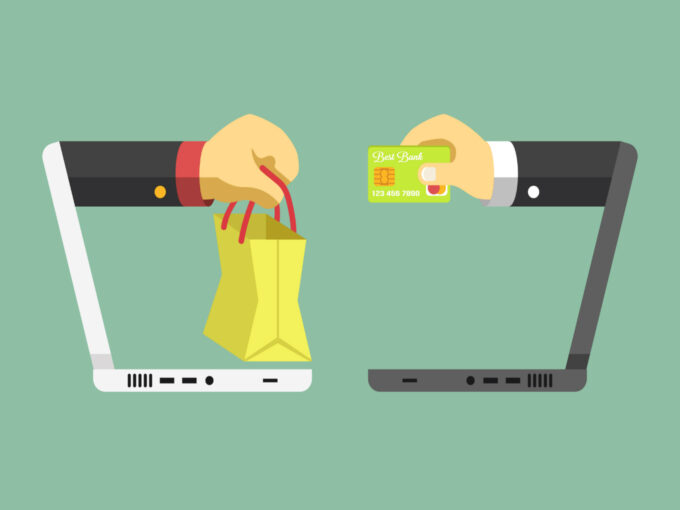 The Consumer Protection Act, 2019, which came into effect on Monday (July 20), addresses the needs of the dramatically changing marketplace, with ecommerce platforms having come up in a big way to provide door-to-door delivery of goods and services. The Act defines e-commerce as buying or selling of goods or services including digital products over digital or electronic networks.

The CPA replaces the earlier Consumer Protection Act from 1986 and brings the ecommerce sector under its ambit. As such, the definition of ‘consumer’ has also changed. According to the CPA, a ‘consumer’ is anyone engaged in offline as well as online multi-level and telemarketing transactions. “The broadening of the definition of a consumer was important since the earlier Act didn’t talk about ecommerce or online transactions,” said Rameesh Kailasam of IndiaTech.org, a not-for-profit organisation with an objective of building the world’s largest and most successful internet commerce ecosystem in India.

The most salient features of the CPA include the setting up of a three-tier consumer dispute redressal machinery at the national level, with the National Consumer Disputes Redressal Commission (NCDRC), the state, with state commissions, and the district level, with district forums of the NCDRC.

Further, the Act also calls for the formation of a Central Consumer Protection Authority (CCPA) to promote, protect and enforce the rights of consumers. “The CCPA will be empowered to conduct investigations into violations of consumer rights and institute complaints/prosecution, order recall of unsafe goods and services, order discontinuance of unfair trade practices and misleading advertisements, impose penalties on manufacturers/endorsers/publishers of misleading advertisements,” said a government press release.

The CCPA will be headed by the Union Minister of Consumer Affairs with the Minister of State as vice-chairperson and 34 other members from different fields. The council, which has a three-year tenure, will have Minister-in-charge of consumer affairs from two states for each region — North, South, East, West, and North East.

“The Act empowers the government and takes into account the different considerations from a consumer protection standpoint. This was important since the earlier Act was way back in the 1980s. Since then, different types of businesses, utilising online or digital offerings, have come and consumer protection needs to be mindful of these changes,” said Kailasam.

According to the guidelines in the Act, every ecommerce entity is required to provide information relating to return, refund, exchange, warranty and guarantee, delivery and shipment, modes of payment and grievance redressal mechanism, among other things to enable the consumer to make an informed decision. Further, the Act also calls upon ecommerce entities to provide ‘country of origin’ information for all products. The ‘country of origin’ clause has attracted a lot of attention in the wake of anti-China sentiment in the country and the resultant call to reduce dependency on imports.

The Act empowers the consumer by enabling a smooth process of grievance redressal in the event that he/she chooses to file a complaint. While before, the consumer would have to file a complaint at the registered office of the seller, under the new Act, the consumer can file complaints electronically, with a consumer commission that has jurisdiction over his place of residence. Further, under provisions of product liability, in the event of injury or damage to the consumer through the use of a defective product or service, he/she is entitled to compensation from the product manufacturer, seller or service provider.

The new law also provides for punishment for the sale of counterfeit products and allows plaintiffs to attend hearings through video conferencing.

While the Act has been praised by experts for empowering the consumers, few issues are of concern. Kailasam pointed out that some of the ecommerce businesses which are not in the nature of retail goods but can be in sectors like travel, transport and insurance, among others, are already bound by certain sector-specific norms, Acts and regulators like the Reserve Bank of India (RBI) and the Insurance Regulatory Development Authority of India (IRDA), among others. “There should be a carve-out provision which should specify that where there is an existing regulation or an Act that binds a business for consumer protection, such businesses would not be bound by certain provisions of the CPA, 2019.”

“Further, the distinction between services and goods has to be established to avoid overlapping regulations and confusion.”