JM Financial and Axis Bank will manage the issue

The speculations for EaseMyTrip's IPO first began in January 2019 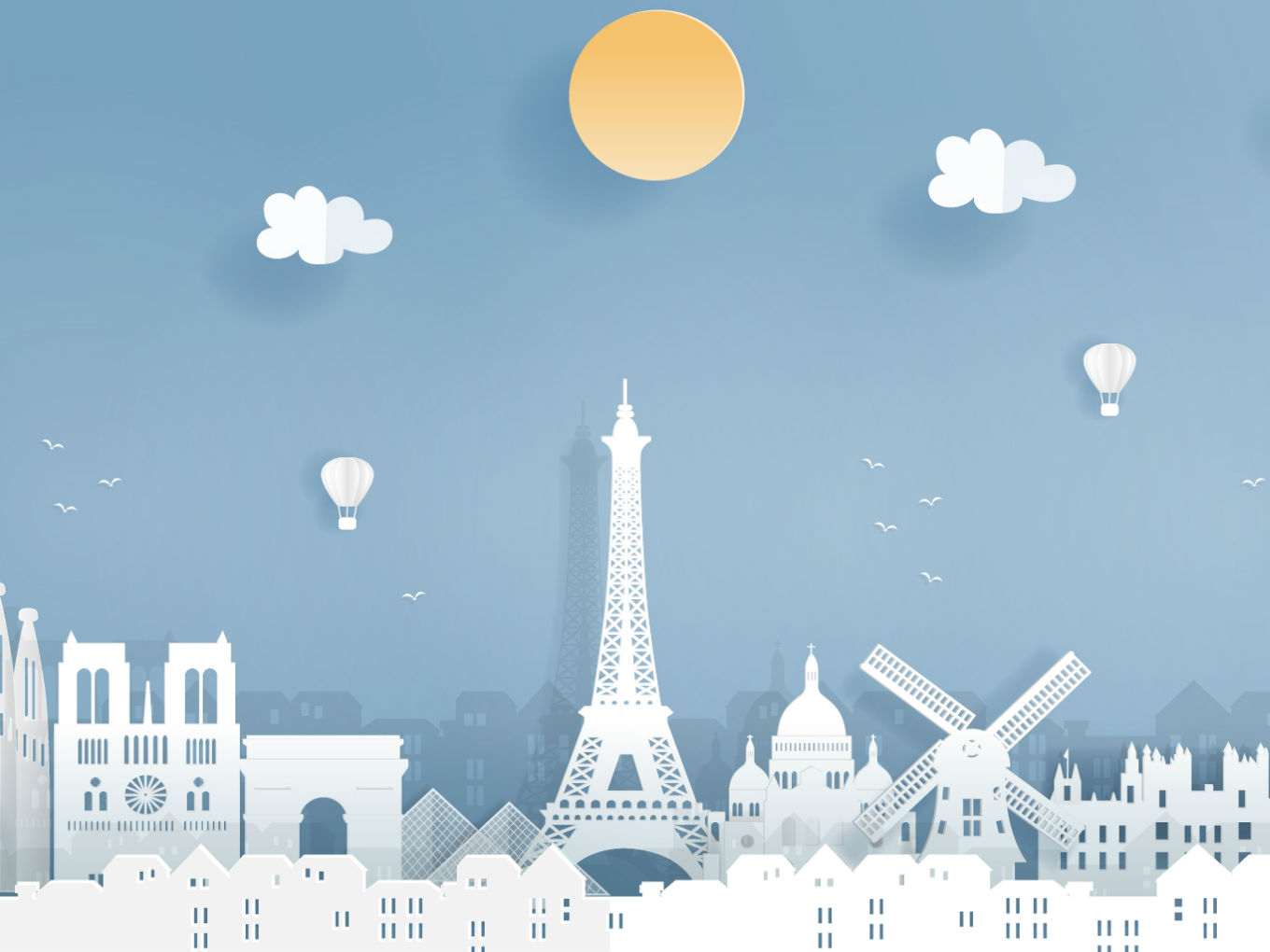 The company reportedly plans to file draft red herring prospectus with the capital markets regulator, SEBI, shortly. Further, it has been reported that JM Financial and Axis Bank will manage the issue.

This is not the first time that reports have surfaced about EaseMyTrip’s IPO plans. The speculations first began in January 2019 with the reports that EaseMyTrip is planning to raise INR 1,500 Cr and held discussions with banks and law firms for the IPO process. Later in May 2019, it was reported that EaseMyTrip is likely to raise funds between INR 500 Cr and INR 750 Cr via IPO and was expected to file red herring in June 2019.

It is notable that the size of the issue has halved in discussions over these past 12 months, and can be seen as a result of the challenges in startups going public in India. For instance, two major OTA players, MakeMyTrip and Yatra, had listed themselves on NASDAQ in the US and not in India.

Last year, the company also announced that it is expecting a growth of 10X in transaction value coming from hotel booking by the end of the financial year 2018-19. It is planning to increase its revenue by focusing on non-air products like hotels and bus bookings.

Earlier this year, the company got into an expansive partnership with Jet Privilege— the loyalty programme co-owned by the defunct carrier Jet Airways and its Gulf partner Etihad Airways—to power all its booking and earning/burning miles as it diversified to other airlines after Jet’s shutdown. The company later rebranded itself as InterMiles.

Some of the other notable players in this sector are Cleartrip, Paytm Travel, MakeMyTrip, Yatra, among many others.