The funding has come from a US-based pooled investment fund

Dunzo is also in talks with Lightbox Ventures to raise funds 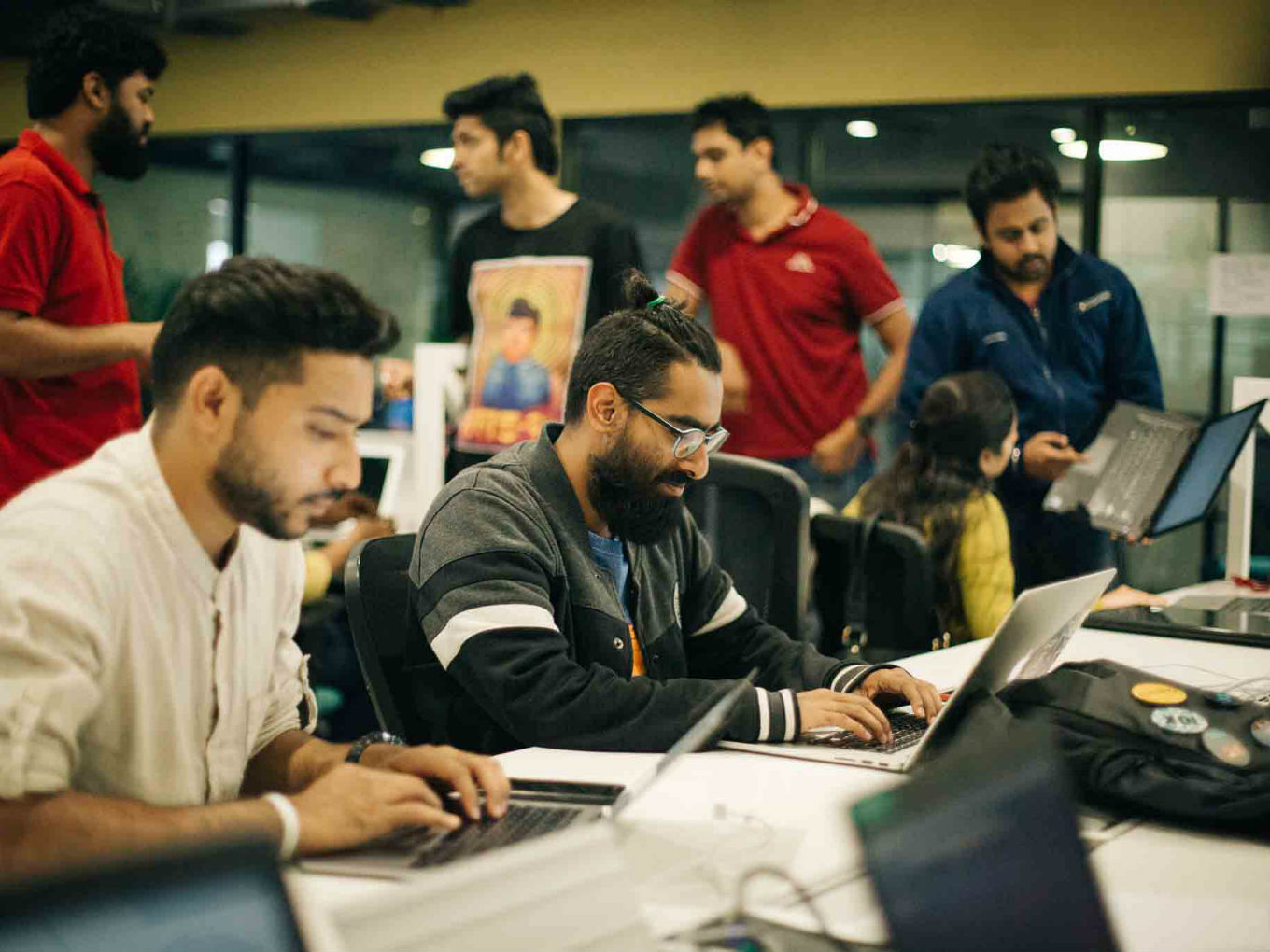 According to a Ministry of Corporate Affairs filings accessed by Inc42, the investment has come in from DU Fund I, a US-based pooled investment fund managed by Belltower Fund Group Ltd.

The allotment was made at a premium value of INR 52,872.20 at a nominal value of INR 565 per share, as per the PAS-3 filings on June 18, 2019.  In an emailed statement to Inc42, a company spokesperson avoided responding directly about the investment, and said, “With regards to speculative funding news, we at Dunzo have constantly wanted to steer the narrative and conversation in the ecosystem to a better product, user experience and what makes a dent in the business.”

Founded in 2015 by Ankur Aggarwal, Dalvir Suri, Mukund Jha, and Kabeer Biswas, Dunzo is an enabler of tasks for users. The AI-driven chat-based hyperlocal services app lets users create to-do lists and collaborate with partners (vendors) to get them done. The company charges delivery based on the distance between the store and delivery for between INR 20-INR 100, depending on a number of factors.

The company has raised over $30.3 Mn funding and is already receiving investments as part of the Series C funding round, which is yet to be closed.

In the last 18 months, Dunzo claims to have grown 30x and is expecting to service upwards of 2 Mn orders per month by June’19. The company claims that Dunzo has a repeat user rate of 80% and a transaction frequency of 5 orders per month per user. The company aims to get micro-market profitable at an order level in the next quarter.

This month itself the company expanded its services to the B2B segment as it launched Checkout with Dunzo option. It is a B2B logistics service for retailers and small business owners.

Indians had their first taste of trust in online shopping when they started exploring platforms such as Flipkart and Amazon. Even then, the payments were restricted to cash-on-delivery or select bank cards, because the customer confidence was largely still in physical retail stores.

Over the last decade, millions of Indians have come online, the delivery of online products has become easier to check, payments have been digitised and the logistics of last-mile delivery has more or less been solved too. After shopping for clothes, electronics and accessories online, the next-gen revolution came when startups enabled users to order perishables such as fruits, vegetables, dairy products, emergency needs and everything else at the comfort of their home and delivery in a few hours.

The revolution was expected to be driven by new-age millennials, but it was not cheap or easy. The consumer services segments saw a hyperlocal bubble during the 2015-16 period. The abundance of ‘me-too’ startups (at the time, there were 400 startups recorded), low margins, as well as plummeting investor trust made more than 100 startups shut shop in the said period. The funding in Dunzo is a sign that investor confidence may be turning back to this segment.

However, this was an expected turn. As Abhiraj Bahl, cofounder and CEO of UrbanClap told Inc42 earlier, “I don’t think there has been any hyperlocal shutdown curse as such. Every space that is competitive and lucrative sees intense competition initially. And this is true for all consumer Internet spaces. There is probably no space out there that hasn’t, in its heydays, seen over 300-400 companies taking a crack at it; be it taxi aggregators, ecommerce, social media, etc. I think the nature of consumer Internet is such that only one of two players eventually survive and get scaled up. That is probably what has happened in the hyperlocal space.”

The survivors included UrbanClap, BigBasket, and Grofers. Since then, the advent of hyperlocal startups and investor interest in the segment hasn’t found stability.

Dunzo’s biggest competitor right now is Swiggy, which forayed into the delivery of an on-demand hyperlocal category, from flowers and vegetables to health and supplements, with the launch of ‘Swiggy Stores’ integrated within the app.  However, another Hyderabad-based player, Mappr, has been functioning to compete in the hyperlocal space.