Dream11 In Talks With ChrysCapital, B Capital For Latest Funding Round

Dream11 In Talks With ChrysCapital, B Capital For Latest Funding Round

The round may reportedly value Dream11 at $2.5 Bn 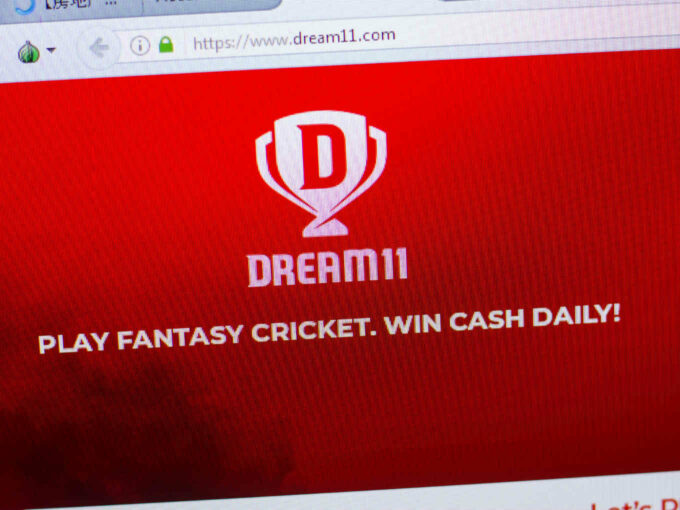 Mumbai-based fantasy gaming startup Dream11 is now looking to double up its valuation to $2.5 Bn after the latest funding round.
An ET report citing sources said that Dream11 is in talks with private equity firm ChrysCapital and Facebook cofounder Eduardo Saverin’s investment vehicle B Capital for a massive secondary transaction. It further said that there are nearly two more investors looking to pick up stakes of existing investors —Kalaari Capital, Multiples Alternate Asset Management and Think Investments.
The deal is said to include $100 Mn in a secondary transaction and $20 Mn in the primary round. The report added that the shortlisted investors have been given three weeks for diligence. Avendus Capital is the financial advisor for the deal.
Recently, Dream11 was speculated to be raising $500 Mn in funding, which will be led by Tiger Global. An unconfirmed Livemint report said that Tiger Global will acquire new shares and also secondary shares from Dream11’s existing investors such as Kalaari Capital, Think Investment and private equity firm Multiples.
Founded in 2008 by Harsh Jain and Bhavit Sheth, Dream11 offers games of skills in the fantasy sports games genre for cricket, football, kabaddi, and National Basketball Association (NBA) games. It claims to have over 75 Mn players so far for its pay-to-play format, which has real cash rewards for winners. Dream 11 earns revenue by charging a platform fee from players for each match.
It has raised over $100 Mn from investors such as Steadview Capital, Think Investments and Multiples Equity, and joined the growing unicorn club in April 2019.
Last year in April, the company said that its user base has grown at a CAGR of 230% over a period of three years. Founder Bhavit Sheth had told Inc42 last year that the company had 1 Mn concurrent users in IPL 2018 and was expected around 2 Mn-3 Mn in 2019. With IPL 2020 scheduled for March, Dream11 is further expected to rise up the charts.
In FY2019, Dream11 India reportedly had revenue of INR 800 Cr, from INR 230 Cr in FY18. However, losses reportedly widened to INR 130 Cr, from INR 65 Cr in FY18.
India’s ‘games of skill’ market includes BalleBaazi, WinZO Games, CricPlay etc. According to the Evolving Landscape of Sports Gaming in India report, the fantasy sports industry is already worth INR 43.8 Bn and is said to reach INR 118.8 Bn by FY23 with a growth rate of CAGR 22.1%.
facebooktwitterwhatsapp